Jeremie Daclin‘s company Film Trucks has a new edit at the Live Skateboard Media site, “Colorway,” and it’s the feel-good film of the year. And this is just two months after the brand released its previous edit “Nouvelle Vague.” Film: French for trucks.

Slappy king Berard chops it up with Roberts and co.
Dec 16, 2019    0 Comments
Skateboarding 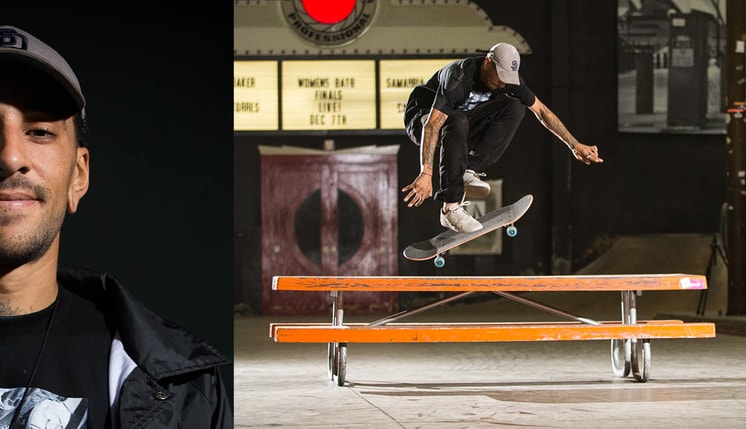 Where The Hell Did Jordan Mourning Come From?

Skaters of Jordan Mourning’s calibre don’t come around too often. His combination of precision, style, and progressive tech make him the total package. Here are some clips from one ama...
Dec 15, 2019    0 Comments
Skateboarding