Skaters worldwide are still reeling from the blow dealt by the destruction of Love Park last year. While Philadelphia’s most iconic spot will no longer exist as we knew it in the City of Brotherly Love, this may not be the end of the plaza—at least not the materials that it was built from. Philadelphia Magazine is reporting that half a million pounds of the granite from Love Park is being shipped to Malmö, Sweden.

“The park, which is now closed for renovations, was one of most revered skateboarding spots in the world (despite the fact that it was illegal to skate there). And if Philly won’t preserve its history, Malmö, Sweden, will: the city will put to use a half a million pounds of granite from LOVE Park.

According to CBS3, Malmö’s official “skateboarding coordinator,” Gustav Eden, requested the granite for an upcoming project that is expected to “rock the skateboarding world,” though the plan itself hasn’t yet been disclosed. Eden’s known for transforming Malmö into a skateboarding mecca (complete with a skateboarding high school). Most recently, he helped the city host the Vans Park Series (which is pretty much the world championship of bowl skating).”

This is certainly an interesting development. Head over to Philadelphia Magazine to read the rest of the article. 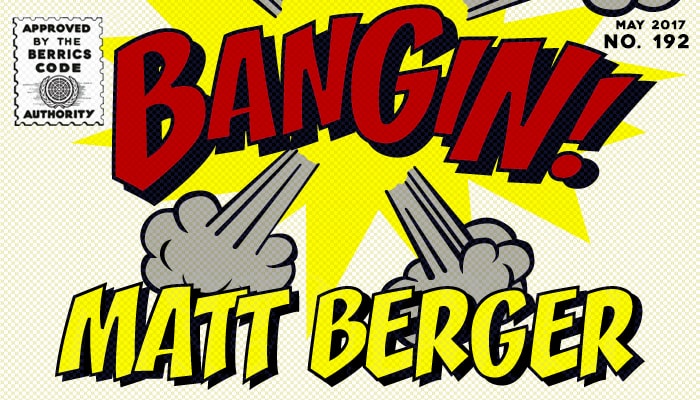 Matt’s last name is pronounced “Burr-jer,” but the temptation to call him Matt “Burger” is overwhelming. Can you blame us? His precision is rare, his ledge combos are...
May 30, 2017    0 Comments 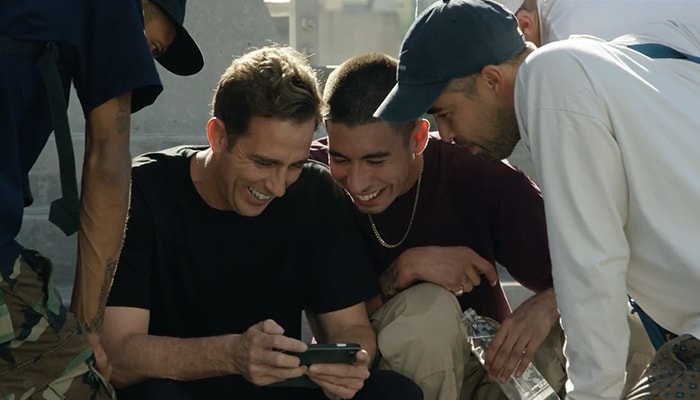 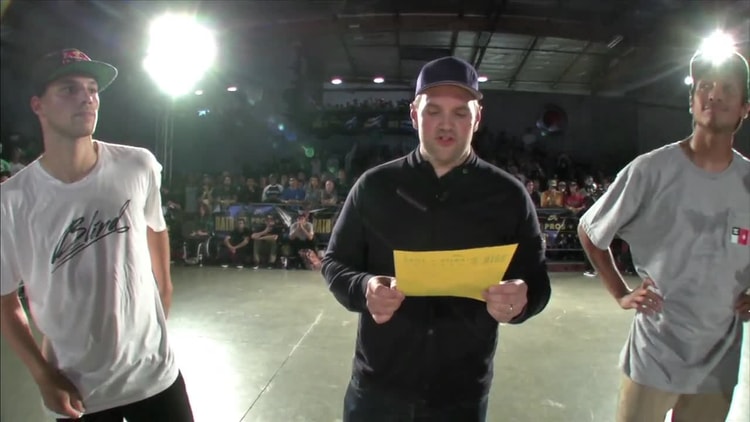 You already know that Cody won BATB 7, but you may have forgotten about this Semifinal skunkfest between him and Sewa Kroetkov. It was a shocking turn of events, but don’t feel bad for Sewa—...
May 30, 2017    0 Comments 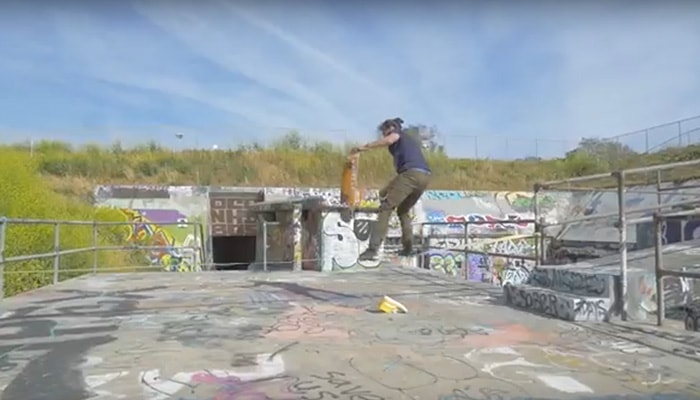 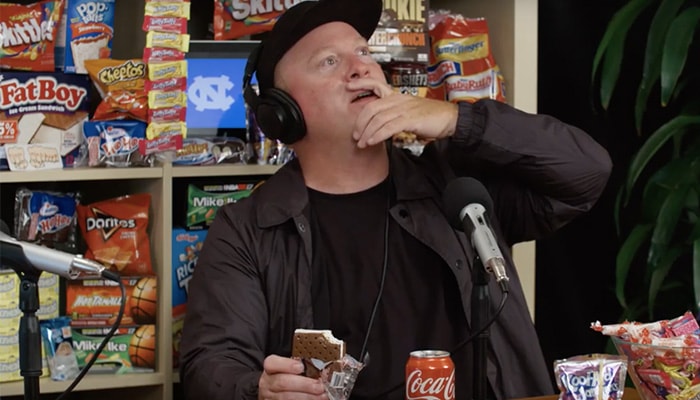 Mike Sinclair tells amazing stories. On the latest episode of The Nine Club, he breaks down his history in skateboarding, snacks, and reveals what Larry Perkins has been up to lately. If you’re in...
May 29, 2017    0 Comments 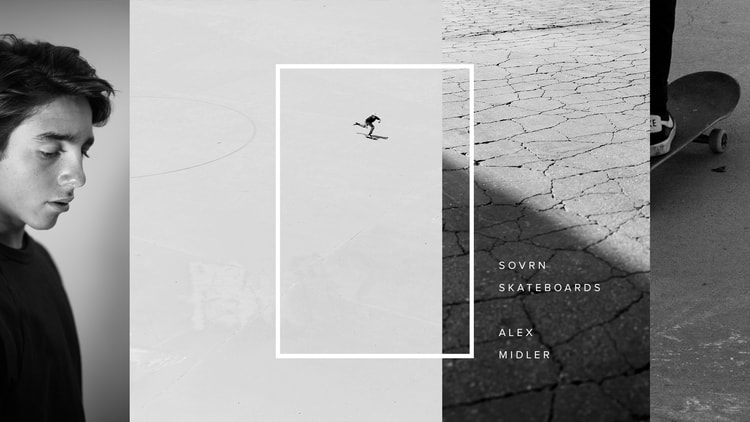