Within two hours last night Flip announced that Lucas Rabelo had turned pro, and Girl announced that Griffin Gass and Niels Bennett were now officially “former ams.” Interestingly, all three of these skaters became am for their respective brands in 2018—now that’s a fast turnaround! These guys definitely put in the work, criss-crossing the globe on tours with their respective brands and just generally being amazingly good at skateboarding. Congrats!

Check out Girl’s announcement, above, and Flip’s below:

Rabelo has been filming lots of projects with us over the past couple of years. Check out a handful of these videos below: 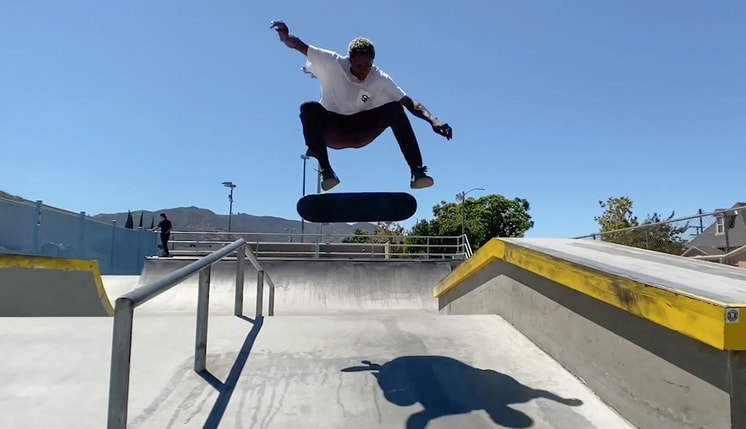 How To Turn Pro In 10 Days: Leandre Sanders’s Add-a-Trick

For a pro skater, consistency is key. We wanted to see if Leandre Sanders could duplicate his magic at ten different skateparks, adding on another trick to his lines every time.
Sep 1, 2020    0 Comments
Skateboarding