Skateboarding’s history with television is approaching the two decade mark. Jackass first premiered on MTV in 2000. It was followed by Viva La Bam, The Life of Ryan, Rob & Big, and Rob Dyrdek’s Fantasy Factory—all of which, for better or for worse, catapulted skateboarding into mainstream America’s living room.

The latest iteration of skateboarding on the small screen is coming to Viceland soon in the form of Illegal Civilization’s third video. Or will it be a series? The exact execution is still unclear.

Under the direction of Mikey Alfred, Illegal Civ has grown from a video franchise to a clothing and board brand distributed out of Baker Boys, and is now set to make its television debut. It’s an impressive evolution to say the least.

In, perhaps, a peek at what’s to come, Alfred uploaded this short to his YouTube channel today featuring Mac Miller as a horse tycoon with two bumbling employees that are clearly up to no good.

Mikey’s latest effort definitely has its moments. It will be interesting to see how he mixes narrative elements with skateboarding, if at all, on the Viceland release.

Have a look at the trailer for IC3 below. 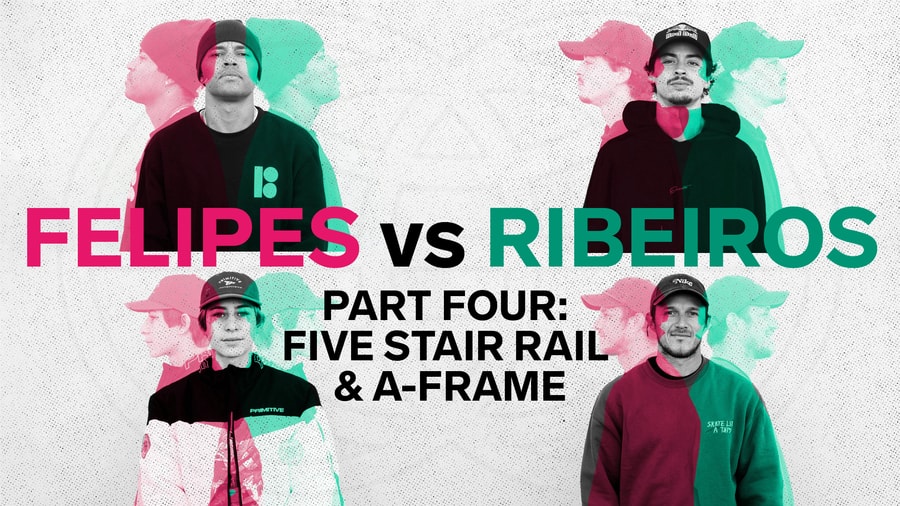 The Ribeiros try to settle the score against Felipes in Part Four of the Full Park Battle, Felipes VS Ribeiros!
Jan 19, 2023    0 Comments
Skateboarding 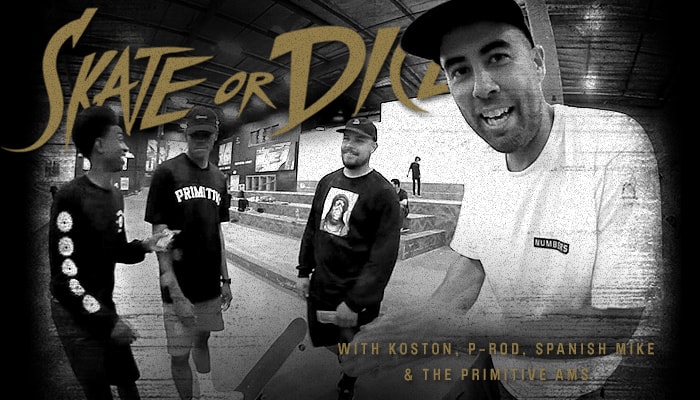 The Primitive team try to break the bank in this edition of Skate Or Dice, and Spanish Mike reveals a weakness for throwing bones. If someone you know has a problem with Skate Dice, please tell us...
Jun 23, 2017    0 Comments 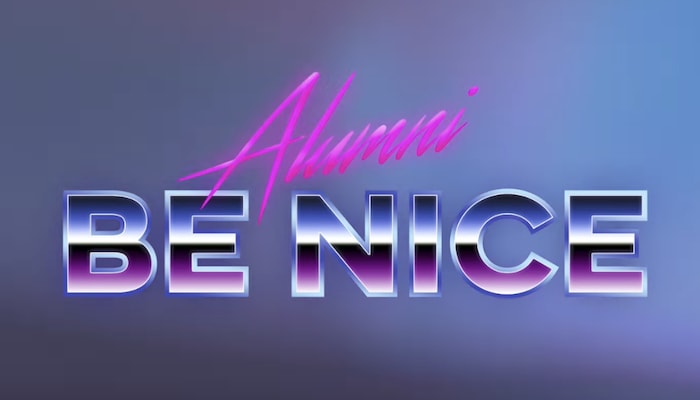 ALUMNI BOARDSHOP — The “Be Nice” Promo

When it comes to being nice, Madison, Wisconsin’s Alumni Boardshop has been known to be among the nicest. If you need proof, check out the shop’s promo, which features ten minutes of t...
Jun 22, 2017    0 Comments 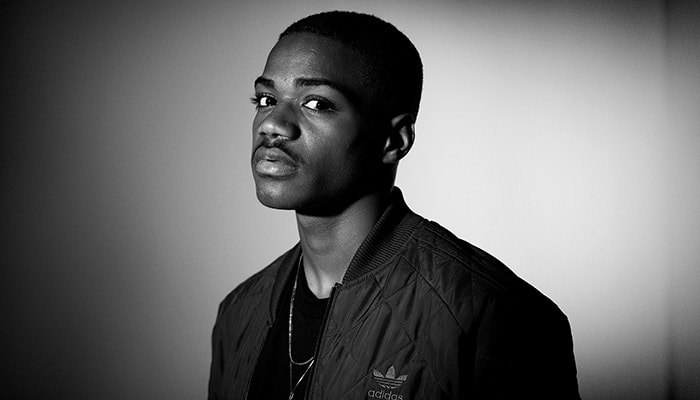 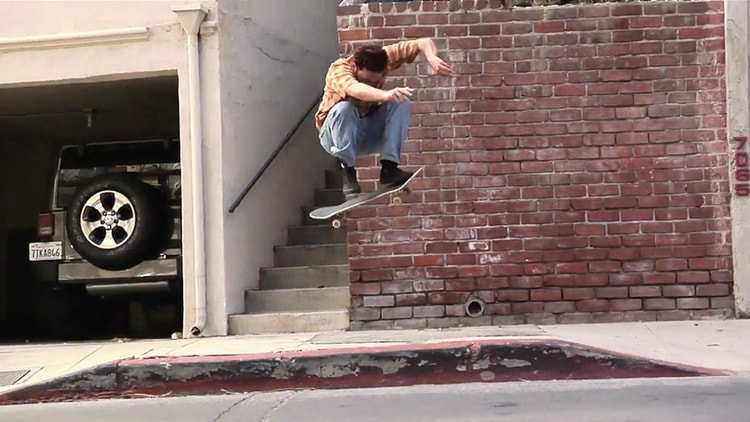 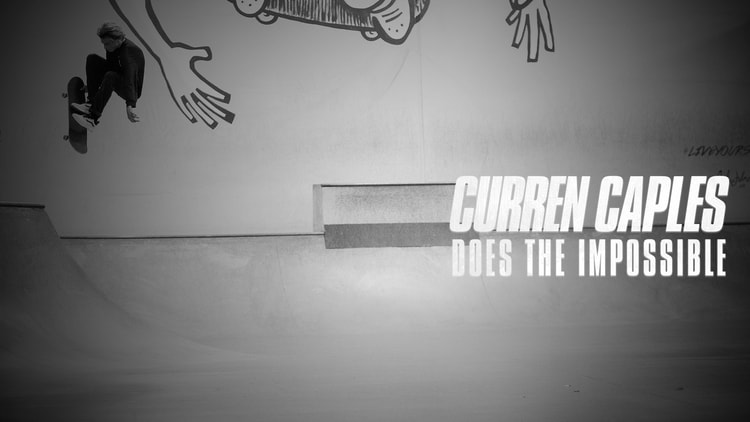 CURREN CAPLES DOES THE IMPOSSIBLE

When Rodney Mullen invented the ollie impossible, they said it couldn’t be done. They called it witchcraft; they called it blasphemy! Today, the impossible is one of the most sought after mo...
Jun 22, 2017    0 Comments 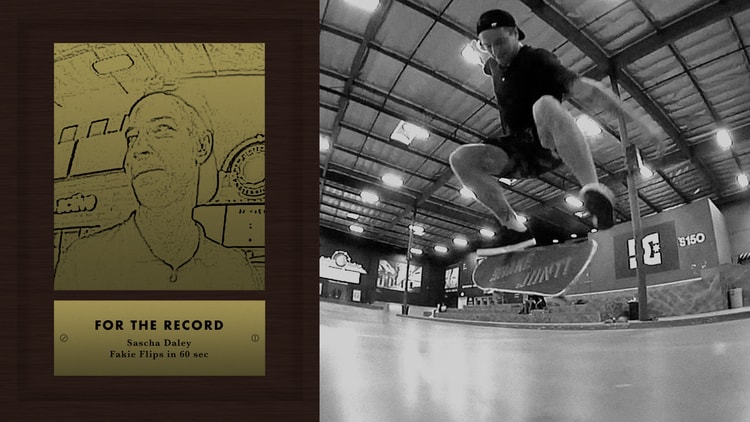 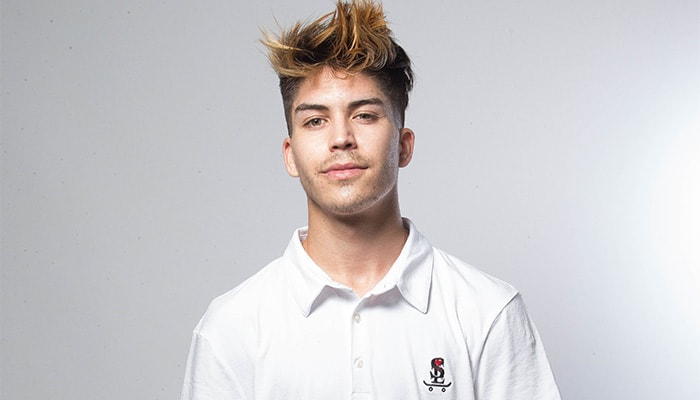