MACBA Life has been covering the action at Barcelona’s global skate mecca for over six years, but they also know the city’s deep history of spots and coverage that helped put the area on skaters’ radars around the world. In the new MACBA Life video series ‘Pizza Nights’ they interview people who have had a hand in the city’s skate culture—whether they created the memorable tricks or documented the moments—and the first guest is longtime photographer Anthony Claravall. This guy has stories for days! Watch the interview, above, to find out how he used to hunt for spots before he really got to know the area, and which Spanish skaters made the biggest impression on him back in the day. MACBA Life’s new series understands the power of pie as a social lubricant—we hope to see more of these pizzas y preguntas soon. 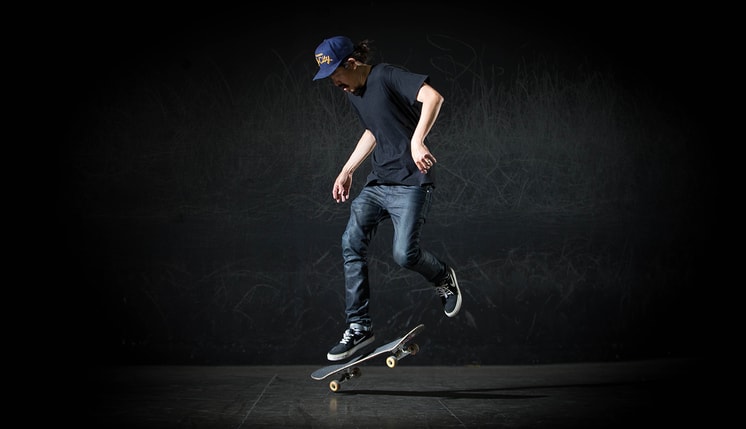 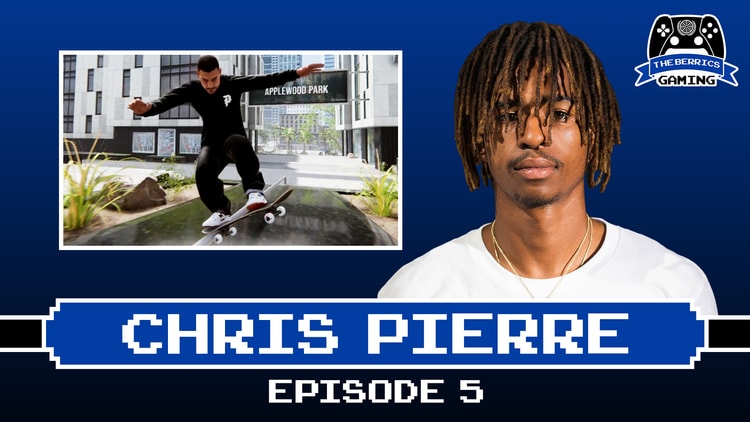 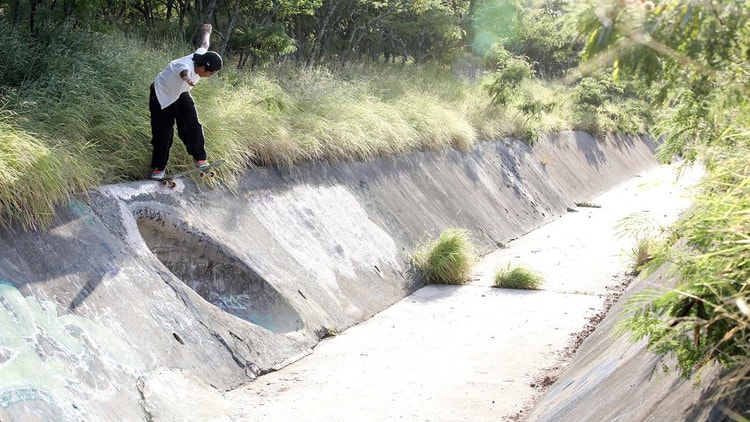 The Honolulu shop’s riders keep it tropical at some of the island’s best-known skate destinations.
Apr 21, 2021    0 Comments
Skateboarding

HUFR’s mural in downtown Los Angeles uses a classic Hufnagel ollie photo for reference. The artist shares his feelings about the legend in this video.
Apr 21, 2021    0 Comments
Load more
Shop