With another GoPro Skateboarding is Fun contest on the way, we wanted to touch base with Jacob Gonzalez from MAJER Crew, the winners of last year’s GoPro ‘Skateboarding Is Fun’ Contest. After all, it’s not every day someone films a single clip and a few weeks later they receive a check for $20,000. You can imagine the entertaining reactions from family and friends and the worthwhile possibilities of having $20,000 at your spending disposal, but read for yourself in our follow up interview…

Please take us through how you found out you won the GoPro Contest? What was your initial reaction?

I heard of the GoPro contest through a friend of mine who films with GoPro products. My initial thoughts of the contest were “that’s pretty sick….$20,000!” At first I did not believe him, I never heard of a skate video contest having a prize of $20,000. When I first heard about the contest, there was already 3 winners, so I had an idea of what we were up against, and we went for it.

_Describe some of the receptions you have received from those around you since winning the first place prize of $20,000? Have the participants in your submission reached out to you? _

Our family and friends were proud of us, they felt we earned it.  When I found out we won, I called everyone in the video and told them we won the contest. Most of their reactions were “no way!” and I replied “Yup!” [laughs]

_Could you provide some insight on the process behind filming your submission? Was the idea planned or a product of the moment? Were there any challenges worth mentioning? _

We filmed 4 nights straight, each night we had 2 hours of filming before the lights turned off. When we got to the park the first thing we would do is warm up our tricks, and then started filming the party line. We planned out a line, something we wanted to do for a while, and this contest seemed like a good time to do it. The toughest challenge was we only had 4 nights of filming because some of the skaters were leaving out of town.

We felt pretty good about our submission clip, it was almost perfect. We wanted a couple of harder tricks in the video but we kept getting stuck, so we had to make of couple of changes to our line to make it a little easier. When we submitted our clip there were already 3 winners chosen and we felt our clip had a good chance of winning one of the months because the contest was called #skateboardingisfun and we did what was our idea of fun: skating with our crew, landing everything back to back. One thing that had us worried was we filmed at night which doesn’t bring out the full quality and color of the GoPro, but we were fine with not winning. We were just hyped on doing the line, it was something we wanted to do for a while now.

How did you find out you won the grand prize?

The way I found out we won the GoPro contest was pretty crazy. I was on the phone with one of my credit card companies because they had taken money out of my account a couple of days earlier, making my bank account go negative. Li’l bummed. I was on the phone trying to figure what happened, they said my money should be in my account because the transaction did not go through. So I sign into my bank account expecting to see -$24, but what I saw was $19,976 in my account. I was in shock! GoPro made a deposit of $20,000 to my account! I ran downstairs and told my brother. Initially, I was excited but we were still skeptical because it was never announced we won the grand prize. So I texted my connect from the GoPro contest to see if this was real. We were waiting for a reply, then we got a call from from GoPro and they said it was true and that billing beat them to the punch and the video comes out next week, congratulations! [Laughs] It was awesome and it couldn’t have come at a better time.

What do you plan on doing with the $20,000? How do the participants feel about it?

Before we started the contest we decided we would split it up evenly, even share for everyone. Most of the guys had been saving up their money to buy cars and the winning was just what they needed. I think 3 cars were bought [laughs] and the rest went to music equipment, apartment stuff. You might be able to guess which one of them bought a Millennium Falcon and toys [laughs]. 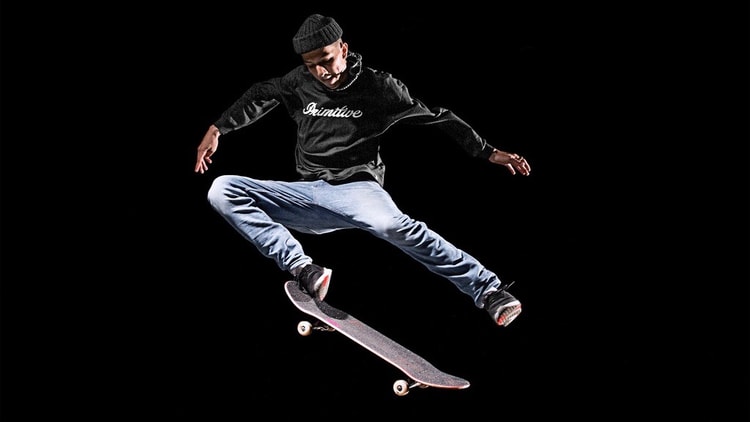 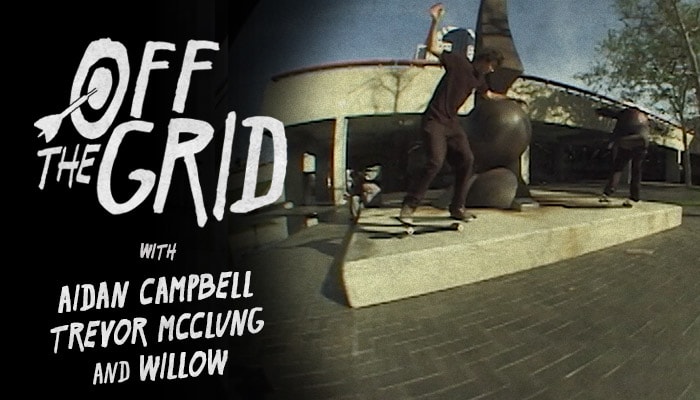 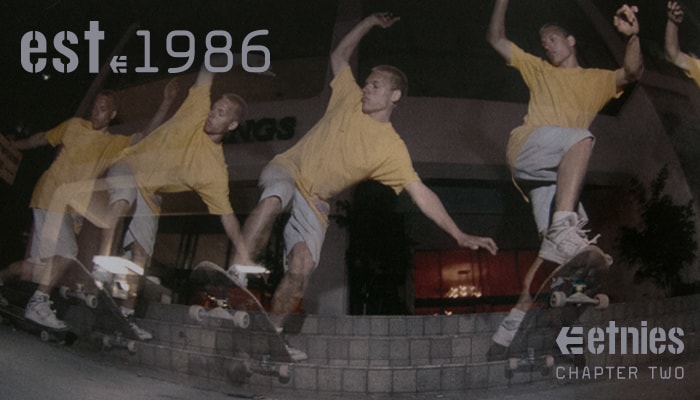 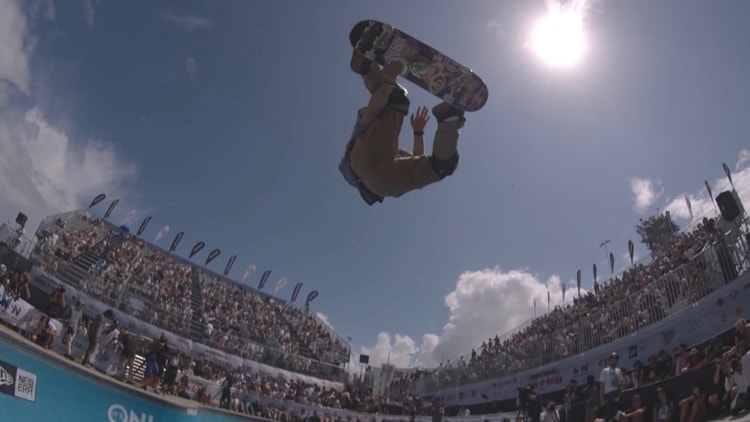 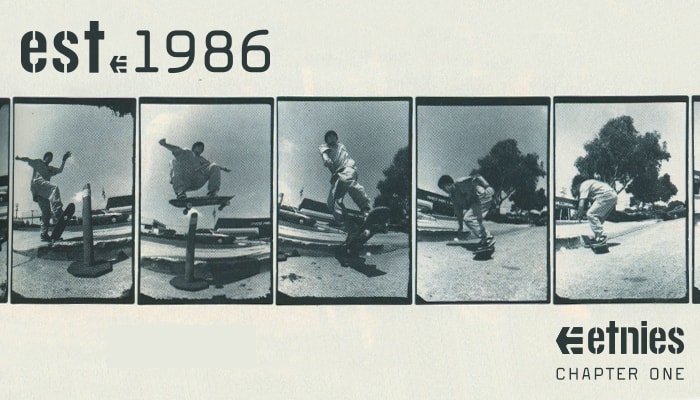