I hadn’t been to Europe since September of 2003, so when I got the invite from Vans to fly out there and shoot the Malmo Vans Park Series contest I jumped at the opportunity. I was asked if I wanted to fly home the day after the contest but I quickly let them know I’d like to stay a couple extra days and see if there was any post contest skate action going on in and around Malmo, Sweden.

On the first three days I was in Malmo my life centered around the event and my hotel only a few blocks away. I’d get up, eat breakfast, grab my camera bag and skate down to the park, shoot for six or more hours, and skate back to the hotel zone to eat, clean up photos from the day, and fall asleep. Nothing more, nothing less. Funny note here—I was getting back so late every day that the only restaurant open was the Italian spot across the street and I ate dinner there every night, although I did order a different dish each time.

So after the contest was over I had two days to get out and check the local spots with my good friend and filmer Josh “Peacock” Henderson and whomever was still in town and down to skate. On Sunday, we got Kevin Kowalski, Chris Russell, Noah Fuzi, and Greyson Fletcher to suffer through their hangovers and commit to a few hours of skating at the Sibbarp park. We rented bikes and made the trek toward the park. I didn’t feel up to carrying my camera bag and skateboard so I just wrapped up my Canon 6D and 40mm pancake lens in a shirt and put it in the bike’s basket along with my skateboard.

The ride was a little further than I’d imagine, so not bringing the full bag and flash stands was a good call as I might not have been able to finish the journey. So yeah, the boys skated a little but you could tell their hangovers were winning the battle. Greyson pretty much did tricks first try and settled on the deck of the bowl with Chris for most of the session. Noah got a couple tricks and Kowalski somehow kicked it into gear and did some shit for both Peacock and I. Mission accomplished.

Back at the hotel we got news from Alex Sorgente that he was down to skate, so we bought train tickets and headed to Denmark (only a few stops away). We met Alex at Christiania where he skated a bit before we headed to the Hullet DIY for a session before dark. Alex got a few lines and some singles and was done for the day and I asked Noah if he was down to shoot a photo of the backside Smith grind off the hip he’d tried a few times earlier. He was down and in the midst of shooting that heads started showing up at the park. Vans riders Ronnie Sandoval, Roman Pabich, Jeff Grosso, Brighton Zeuner and Brazilians Vikakinho, Murilo Perez, Yndiara Asp and others rolled up. Ronnie skated while the others ate pizza or skated the flow zone. Ronnie killed it and that was that. Train back to Malmo, food and sleep.

My last day in Sweden it looked like rain but Ronnie, Roman and Chris were down to skate so we got on a train to Central Malmo where the Stapelbdden skatepark was located. This is the largest park in Malmo and has been shredded by Oski and Karl Berglund for years. Ronnie and Chris had some tricks in mind on the big bank and battled hard but did walked away unsuccessful. Roman on the other hand got a couple of things real quick and cruised the rest of the day. My back felt a bit more rested on this afternoon so I was actually able to skate around a bit in between shooting photos.After that we took the train back to the hotel zone, ate Italian (go figure) and went to sleep.

I’m glad I planned on staying a couple days after the event and got in on a few rad sessions with some skaters I usually don’t find myself shooting all that often. Thanks to Vans for flying me out and hopefully I get to do this again. Peace.

Lisa Whitaker talks about the genesis and evolution of this skater-owned company.
Sep 23, 2022    0 Comments
General Ops 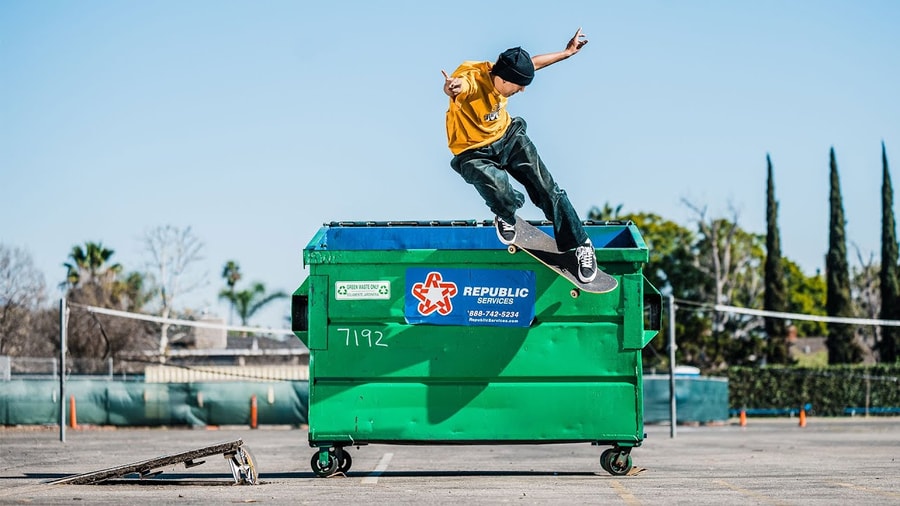 Louie Lopez and Volcom Skate announced on Instagram that they’re parting ways after 18 years together.
16 Hrs ago    0 Comments 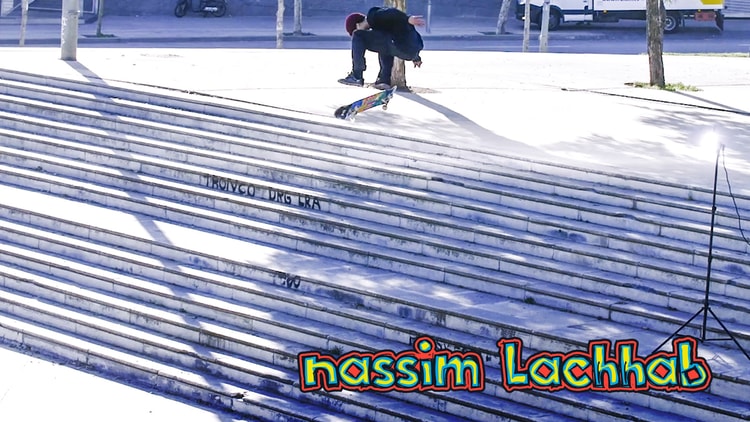 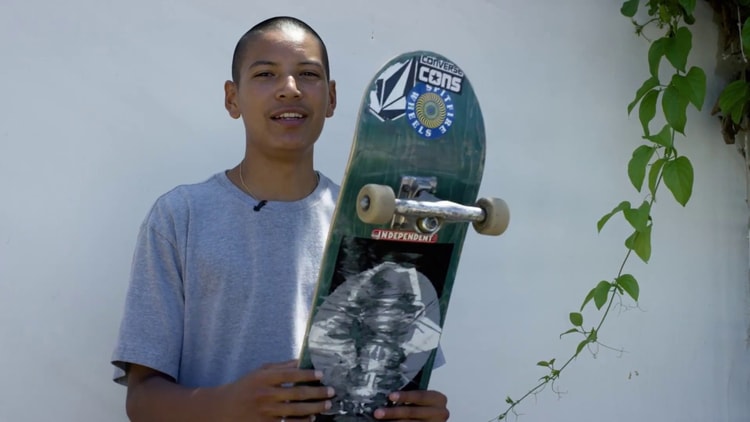 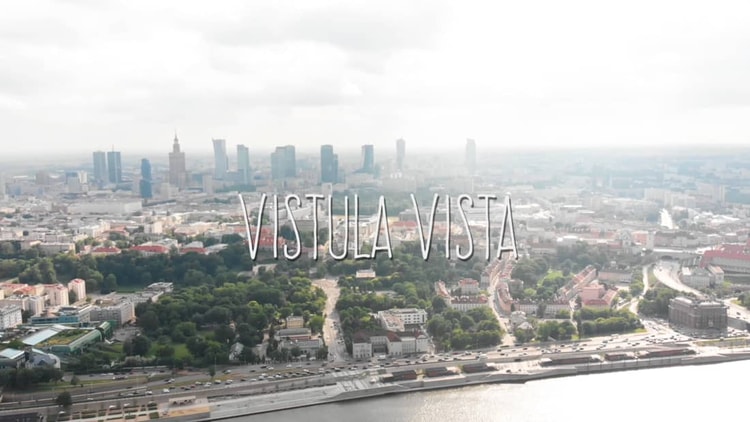 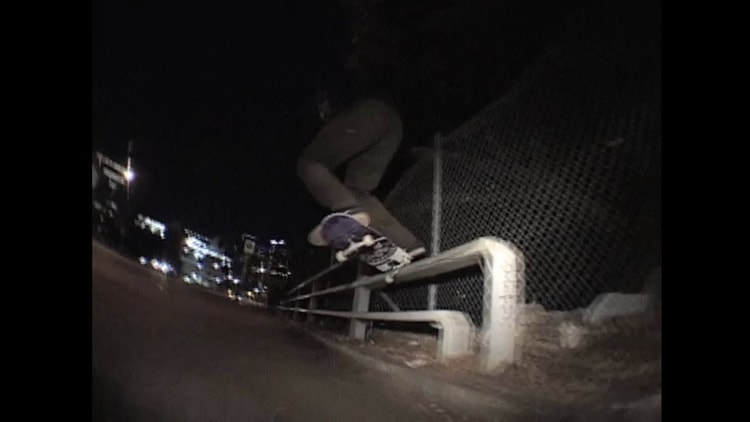 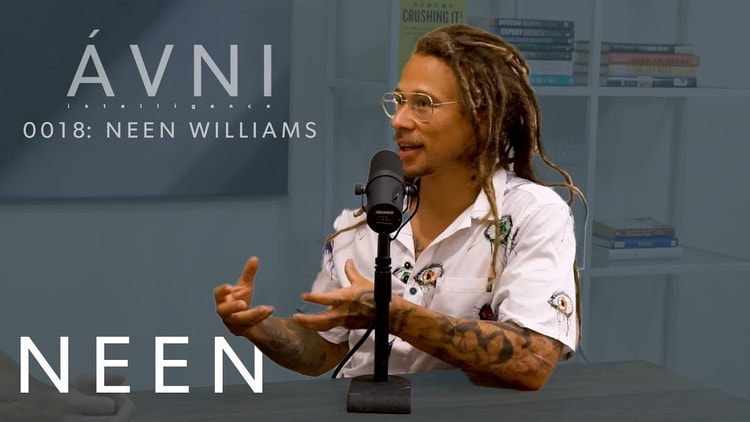 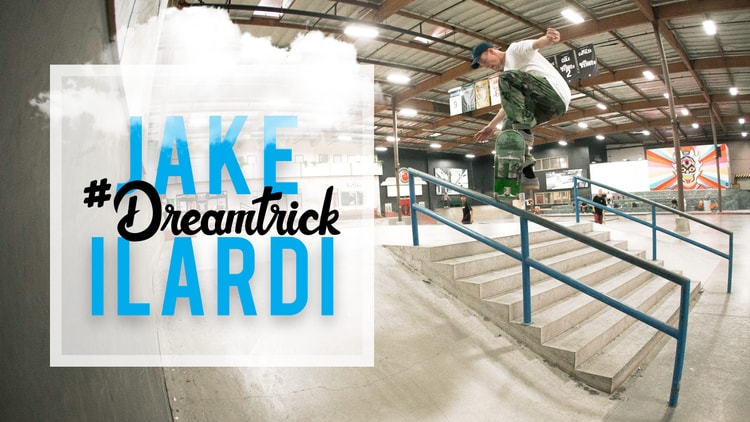 Don’t be tardy to the Jake Ilardi party—his #DreamTrick is the perfect introduction to a man who can do it all.
Sep 18, 2018    0 Comments 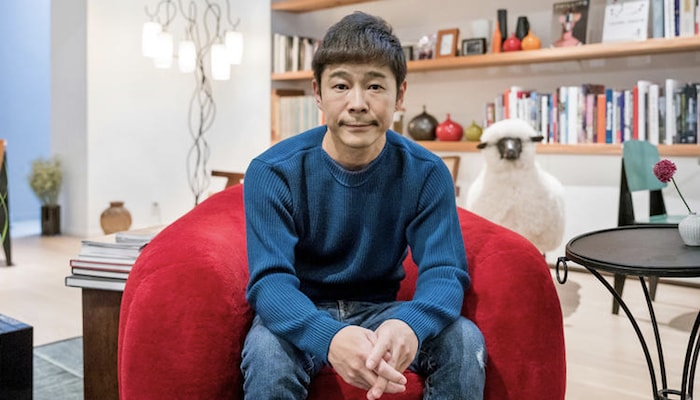 SKATEBOARDER WILL BE FIRST TO ORBIT MOON IN SPACEX ROCKET

Zozotown’s Yusaku Maezawa will be the first tourist to orbit the moon. But will he also do the first kickflip on the moon?
Sep 18, 2018    0 Comments
Load more
Shop