In light of recent events concerning the Russian Government’s involvement in a widespread doping program aimed at helping dozens of doped athletes avoid testing positive for the Olympic games, the concern for proper drug testing is a critical component for any new sport potentially entering the Olympics. The Associated Press reported on July 31st, 2016, the World Anti-Doping Agency (WADA) will only allow one accreditation per sport. Which means the WSF and ISF are now locked in court, with the IOC ultimately making the final decision to include or not include skateboarding in the 2020 Olympic games.

The WSF aims to receive WADA’s accreditation after filing their lawsuit against the ISF, claiming the ISF abruptly canceled scheduled drug testing for several events, including failing to implement a thorough testing program during the annual European X Games. Shots were fired as WSF claimed ISF, nor their president, Gary Ream, has ever conducted a skateboarding contest. The lawsuit also claims Ream attempted to sweeten their chances of accreditation by forming a friendly relationship with Christophe Dubi, the IOC Olympic Games executive director. The lawsuit shows how Ream provided Dubi’s son free-training at Camp Woodward (which Ream owns) and hired a $5,000 a month skateboarding consultant for Dubi.

Whether or not this lawsuit will deter skateboarding from being admitted into The Olympics remains unseen, as Ream told The Associated Press he could not comment on the issue because he had not seen the lawsuit. However, since skateboarders will be mandated to go through proper drug testing, it seems likely to present issues for certain skateboarders hoping to participate in the Olympic games.

Stay tuned for the IOC’s vote this Wednesday to include skateboarding in the 2020 Summer Olympics. 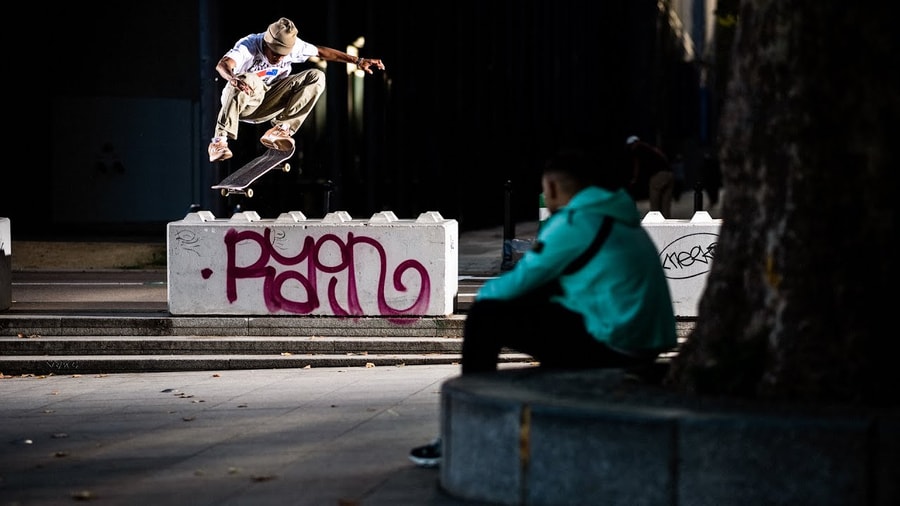 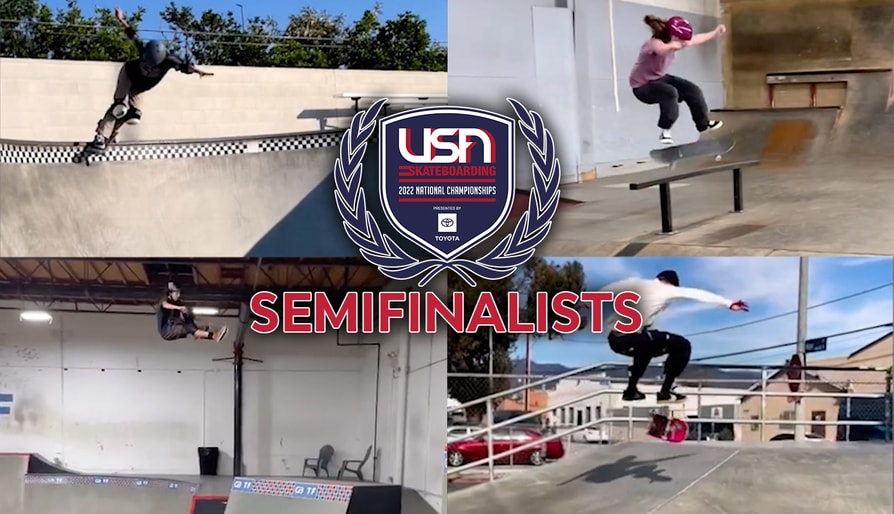 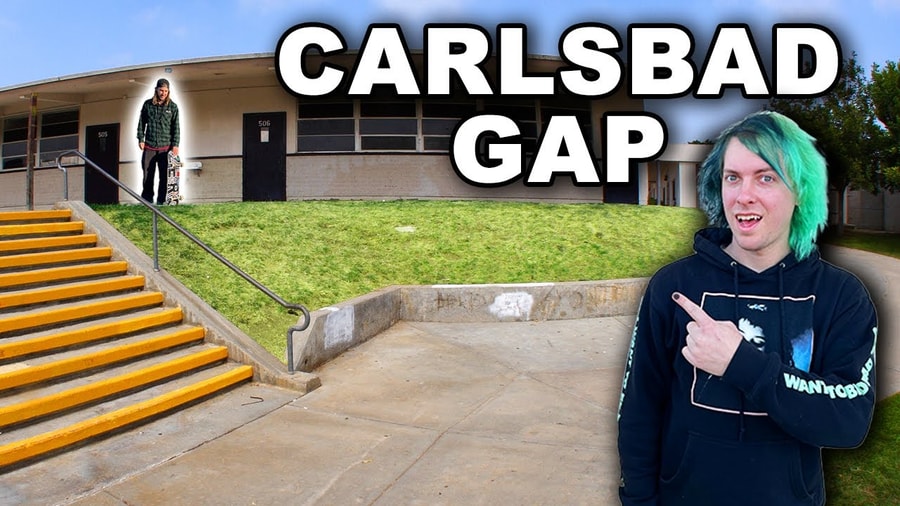 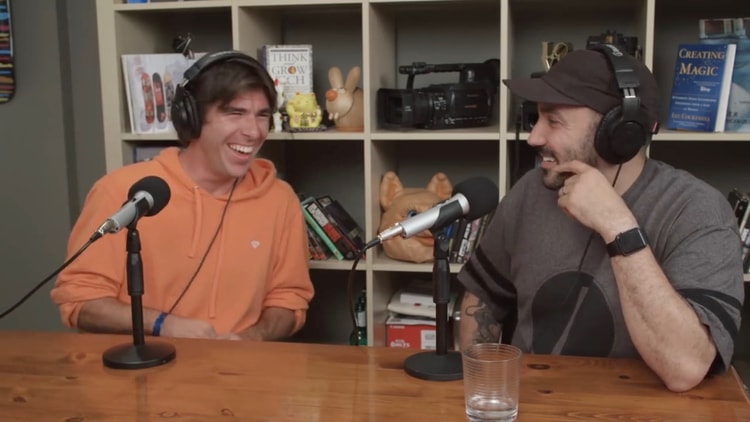 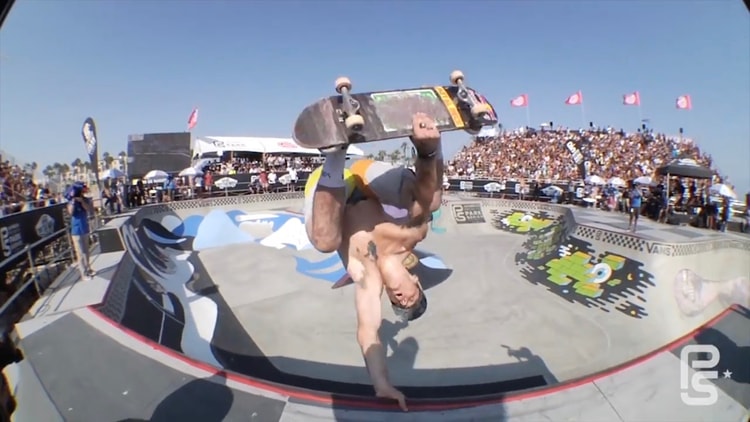 Watch the full highlights video from the Vans Park Series Huntington Beach. Congratulations once again to ripper Chris Russell. See what it took for Chris to take home the W for Men’s Finals...
Aug 1, 2016    0 Comments 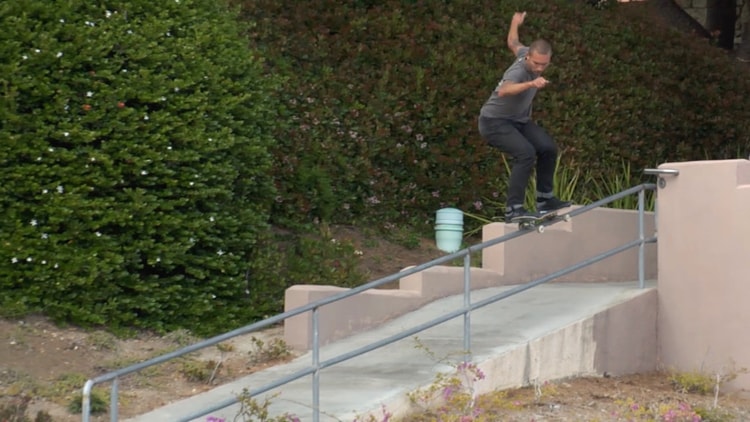 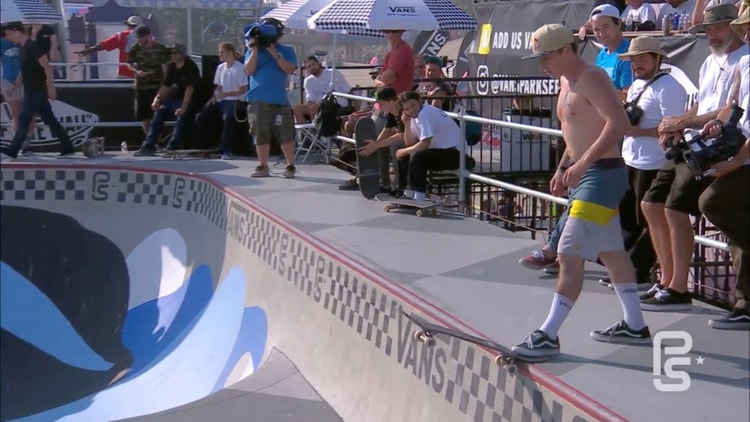 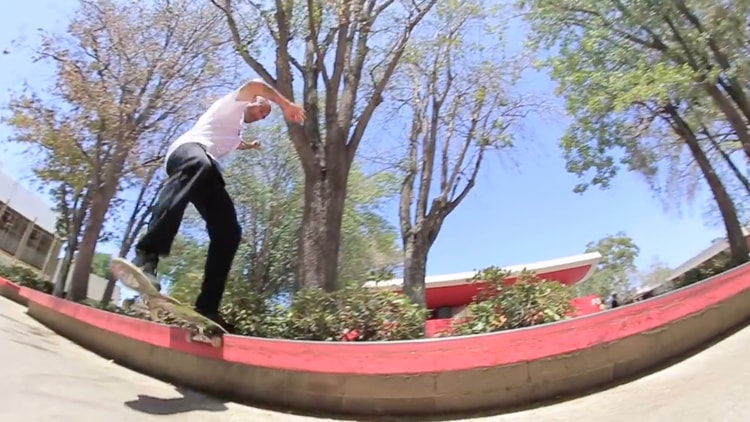 Before dropping over a minute of new footage Mike York talks about his twenty-year commitment to Bones Bearings.
Jul 31, 2016    0 Comments 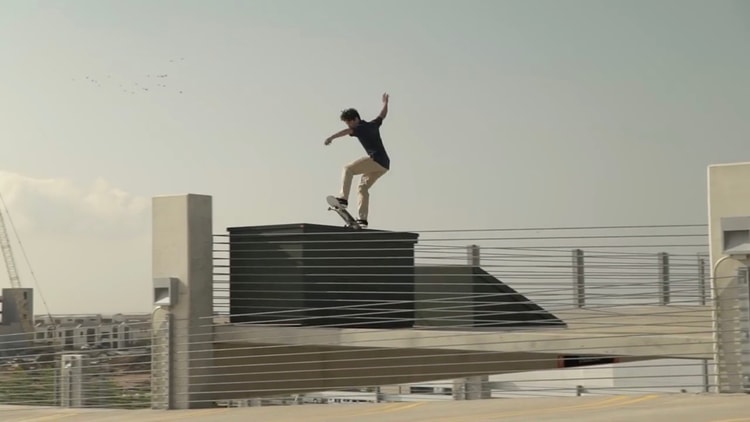 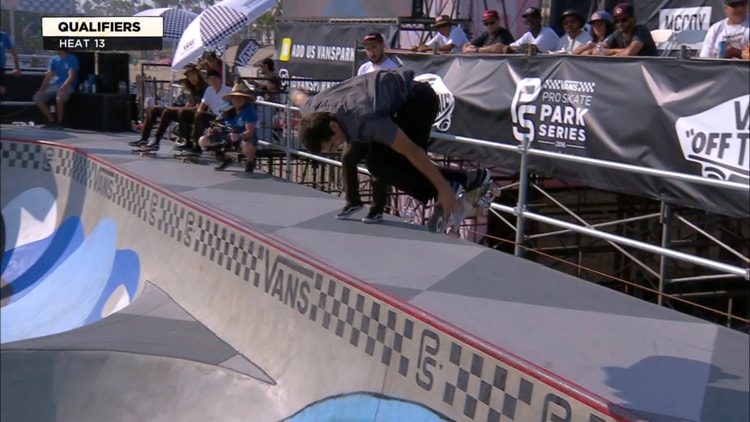 Today at 3:00pm PDT the Men’s Finals for Vans Park Series Huntington Beach will be streaming live! Here’s the 9 rippers who made it through the “meat-grinder” qualifiers. T...
Jul 30, 2016    0 Comments
Load more
Shop