Eddie Cernicky officially joined Krooked‘s team back in October and now, only two months later, his introductory part is getting the Mark Gonzales remix treatment… to the tune of Eddie Van Halen’s ‘Eruption’ guitar solo. The solo is revered by rock aficionados for its seemingly endless array of noodling, and at 33 years we wonder if the moment played a formative role in Gonz’s life. (This solo happened on August 27, 1986 at New Haven, Connecticut’s Veterans Memorial Coliseum.)

Check out the wallie god’s 6-minute remix above!

Cisilino has captured some of the most impressive skating of the past few years.
Dec 31, 2019    0 Comments
Skateboarding 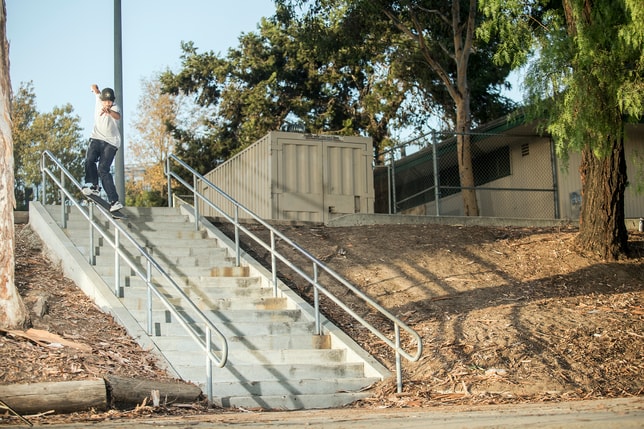 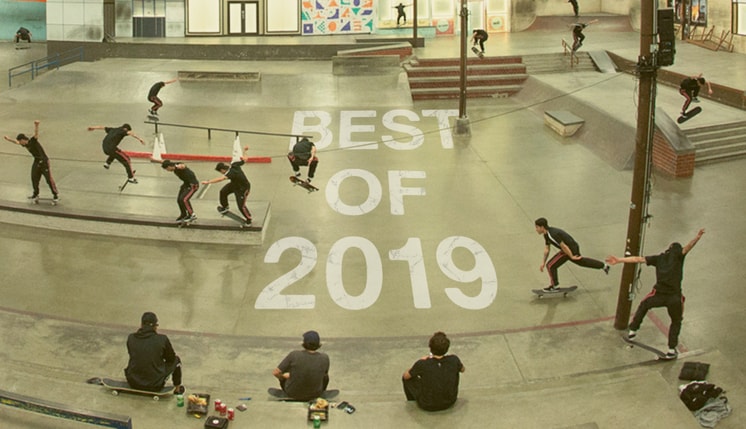