Mark Gonzales got together with Bailey Hunter, Daniel Yaro, and longtime collaborator Spike Jonze to produce a quirky video announcing his just-launched auction of skate memorabilia. ‘Inside Mark’s Mind’ features Jonze and Jason Schwartzman, with sneak peeks of the items on the block: a deck he skated in 1991’s Video Days (directed by Jonze); some artwork; and a replica of the jumpsuit he skated in for Schwartzman’s music video. Items are up for auction now—bid now at UnofficialGonz.com! …at press time, the high bid is $2,003.

A portion of the proceeds benefit Nestor Judkins’s nonprofit ‘Salad Days of Skateboarding.’

Rayssa Leal Is Pro For April 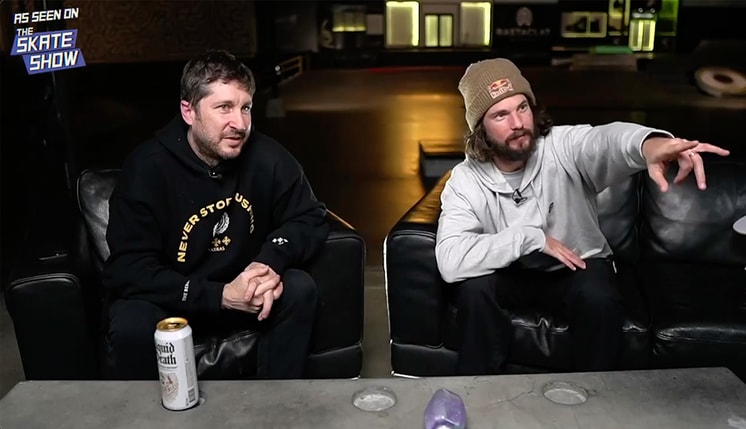 Win a paid trip to San Clemente, California, to compete with the pros!
May 12, 2022    0 Comments
Skateboarding 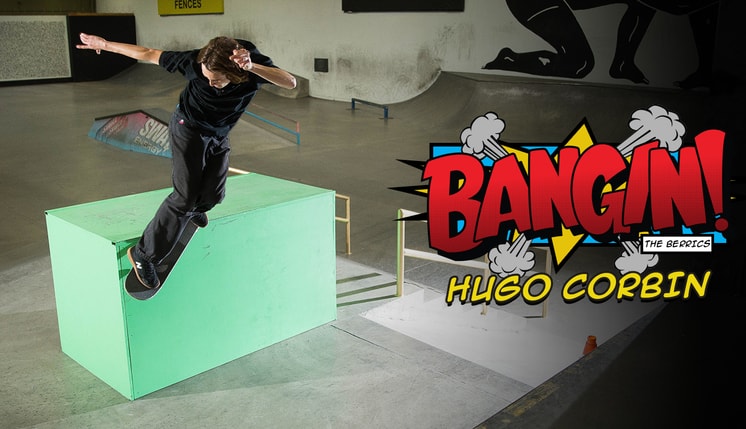