Marshmello has officially revealed when his live Fortnite concert will happen, so clear you schedules for 11:00 a.m. PST this Saturday. And we already know where it’s going down: If you dropped into a match today, you may have noticed that the Pleasant Park soccer field (normally a campy dead zone) had some new activity in the form of a concert stage (complete with EDM show lighting, amps, and trucks).

Some details about this event started to leak out yesterday as dataminers uncovered skins, emotes, and a possible LTM tied into the Epic Games event. None of that is confirmed… yet. But the live concert site BandsInTown DID confirm Marshmello’s virtual show, by posting an update to the DJ’s profile page showing his only upcoming show will be located in “Pleasant Park.” You can imagine that non-Fortnite savvy Marshmello fans are furiously trying to Waze “Pleasant Park” at this very moment.

Like every Fortnite live event before it, the Marshmello concert will presumably be experienced by players throughout the Fortnite island’s map. But, also like previous Fortnite events, it may be super hard to get in a lobby—it is advised to get to the island early. Maybe jump in a team respawn match (instead of a battle royale mode), just to be safe. This will could be the most highly attended concert in history: Mellostock. 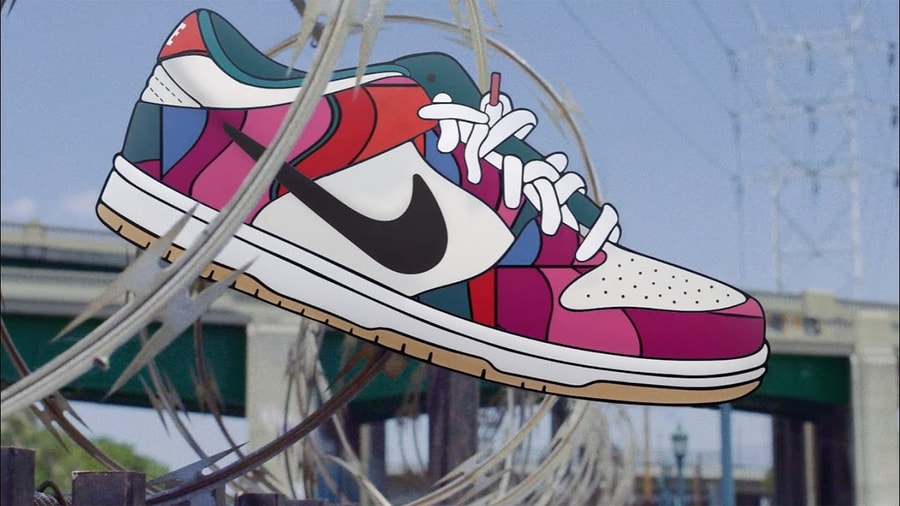 Hurry and enter now because the raffle is closing Thursday at 8:00 am Pacific time. Who knows—today might be your lucky day!
Sep 7, 2021    0 Comments
Product

The Canteen Is Releasing Berrics New Year’s Collection On Friday! 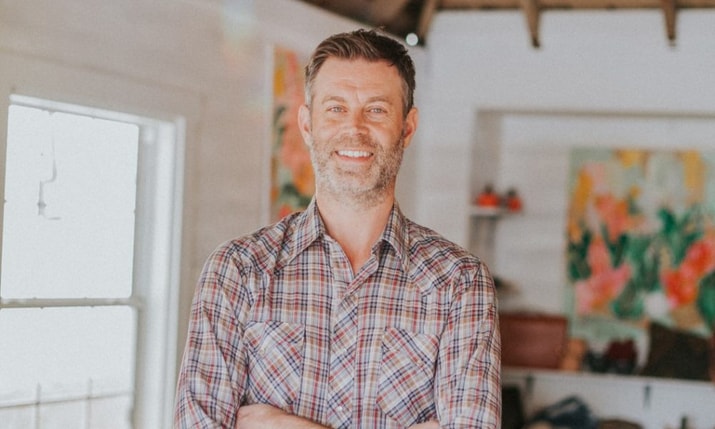 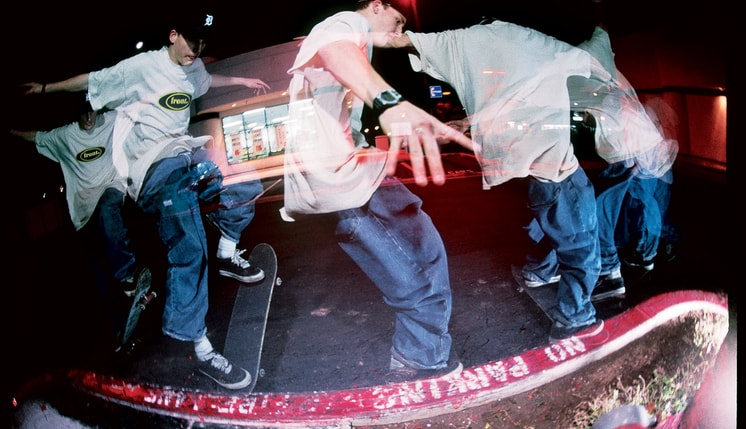 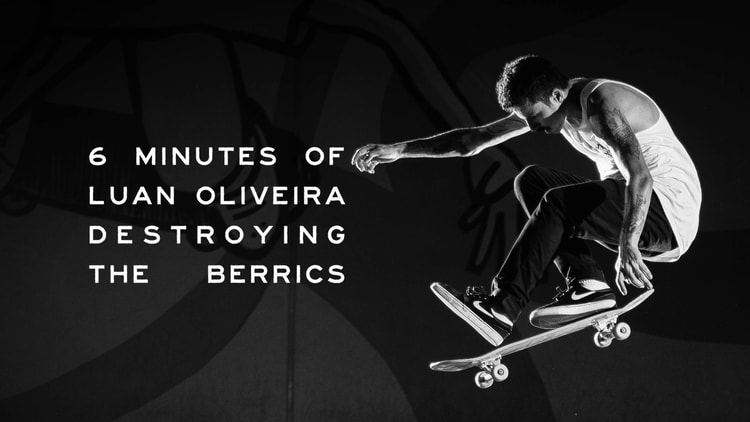 The OWSLA founder and longtime Berrics homeboy talked with The Verge about his history with the epic Square Enix/Disney franchise.
Jan 29, 2019    0 Comments
Events

To all out Midwestern homies and homettes: please be safe today.
Jan 29, 2019    0 Comments
Load more
Shop