Sk8Mafia have been our homies since back in the old Myers St. park days. Check out some of their projects with us, including Wes Kremer’s Run & Gun line from the inaugural contest in 2013, below:

Stop what you’re doing and watch this contender for Part Of The Year.
Jun 28, 2022    0 Comments
Skateboarding 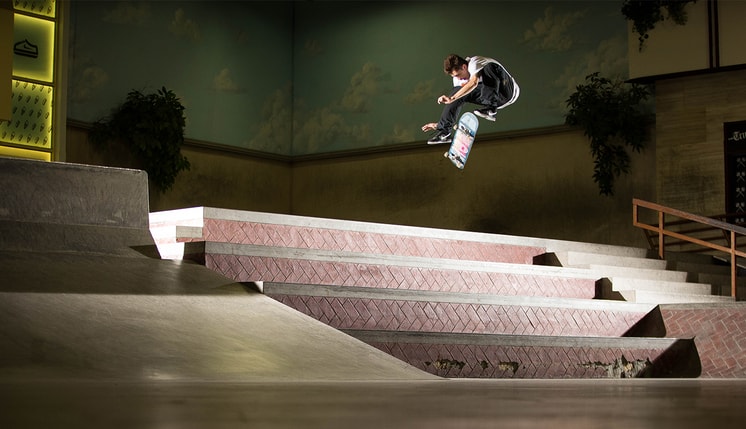 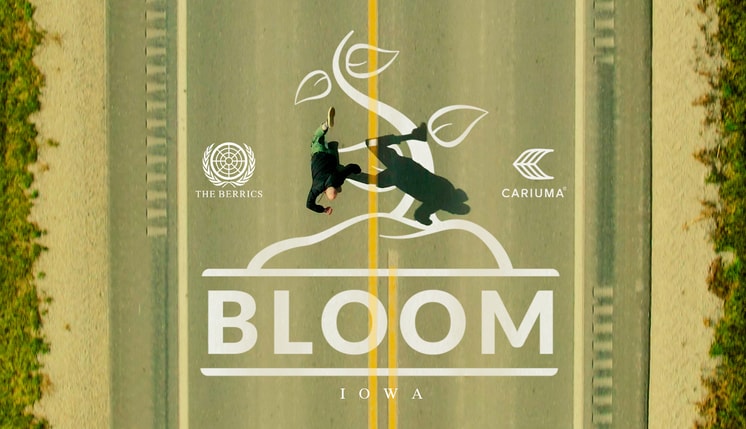 The Berrics traveled with Cariuma all over America to create a new series that breaks the mold for skate edits, ‘Bloom.’
Nov 11, 2022    0 Comments
Events 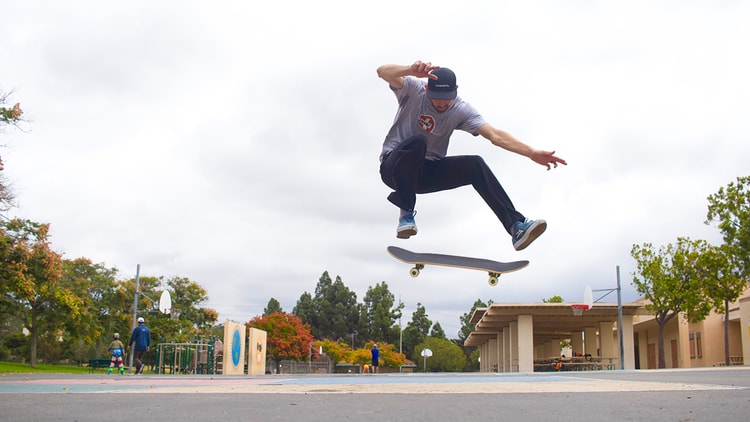 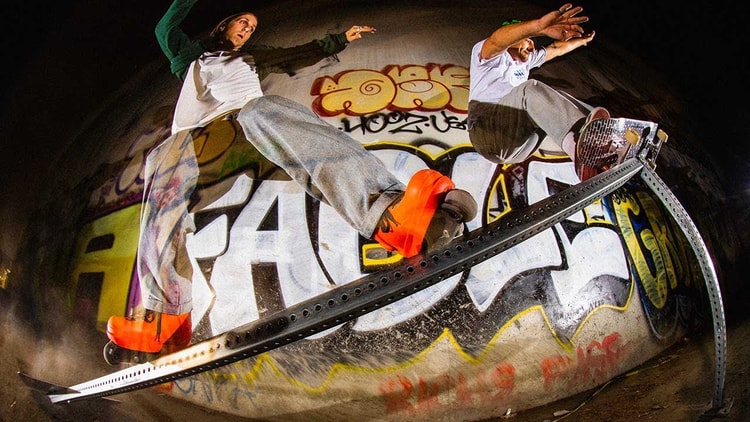