So far, 2019 has been the year of the insightful skate mini-doc. And, with roughly one new biographical film released every month, the filmmaker Michael Cukr is largely responsible for this welcome trend.

Cukr has a talent for getting his subjects to open up. As in his Corey Duffel and Jesse Alba pieces earlier this year, he shows you what’s behind the facades of skaters who have very particular personas.

In Silva’s interview, he reflects on how when filming for homie vids back in the day, he’d just get clips and eventually pick something to be his last trick. For a pro at his level, those days are long gone:

“The psychology of filming a part has changed a lot. I’ve been thinking and trying a trick for 2 weeks straight, and I haven’t thought of anything else besides that… Really, when you get into editing videos and finding out what makes a good video part, that’s when you figure out what you want to skate like.”

Directed, filmed, and edited by Michael Cukr, with additional footage by Jonathan Flechas and Andrew Freeman. 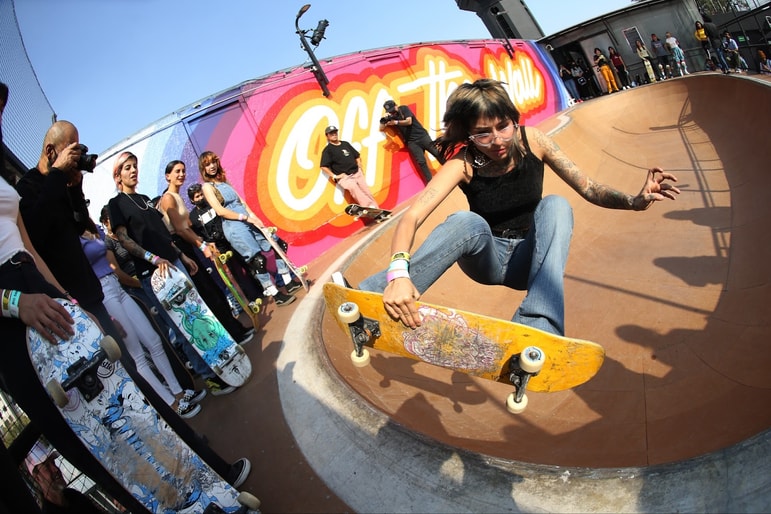 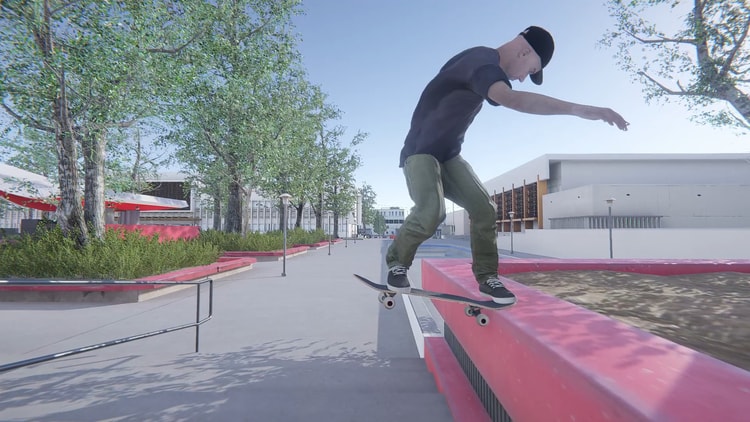 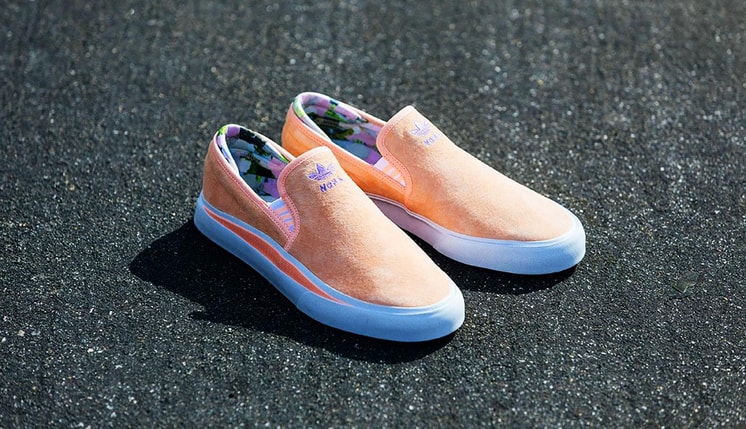 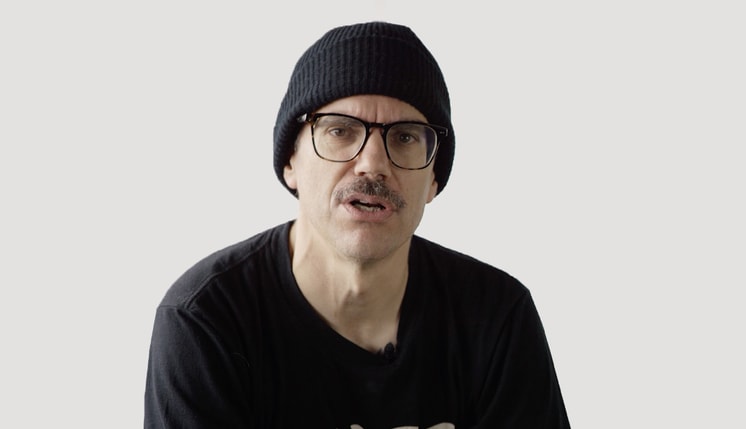 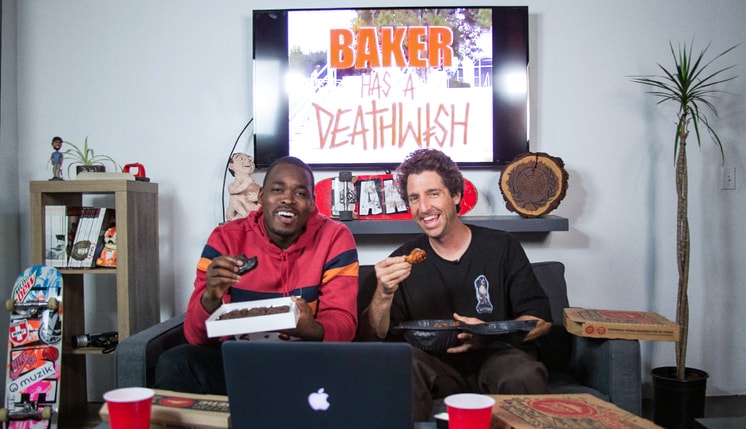 DINNER & A MOVIE WITH BEAGLE AND THEOTIS BEASLEY 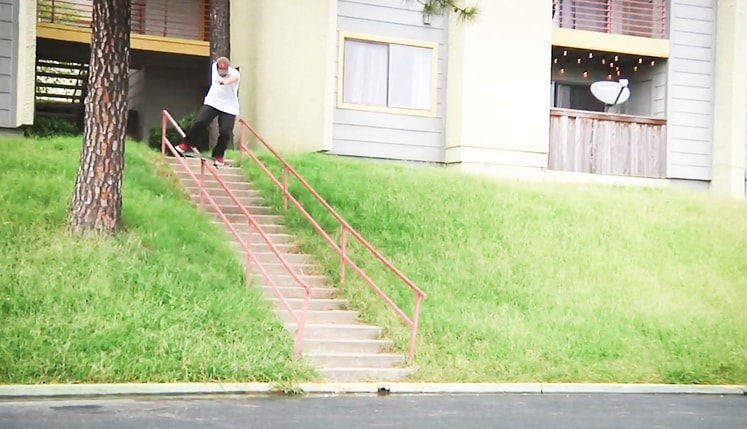 ‘THIS IS RED BULL SKATEBOARDING’ FEATURES SOME OLYMPIC-LEVEL SKATING

The energy drink brand sponsors some of Tokyo 2020’s heavy hitters. Check out this nonstop edit for a glimpse into next year’s Games.
Apr 3, 2019    0 Comments
Skateboarding Product