Santa Cruz‘s Maurio McCoy paid tribute to his mom by dedicating a special ‘Flamingo’ graphic to the queen who brought him up and encouraged him to be the poptastic king we know today. McCoy worked with regular Santa Cruz skate scribbler Yaia (aka Julio) for the upcoming deck, and it looks dope. (Read our interview with Yaia to learn about his history of work with Santa Cruz.) In the brand’s latest video, McCoy shares the special meaning behind the flamingo imagery and digs deep into every setup detail that keeps him rolling: from the deck size (it does matter) to how his titanium Indys complement his VX deck; how his 99a pro Ricta wheels slide juuuuuuust right on his signature noseblunt slides; and why Mob grip is… well, it is the grippiest, aiiight?

Follow Santa Cruz on Instagram for updates on all of the brand’s upcoming releases, and shop our selection fo Santa Cruz products in the Canteen here.

Learn How To Ollie From Santa Cruz’s Maurio McCoy

The ollie is kind of the gateway drug for a whole bunch of addictive tricks—once you pop, you can’t stop.
Sep 22, 2021    0 Comments
Skateboarding 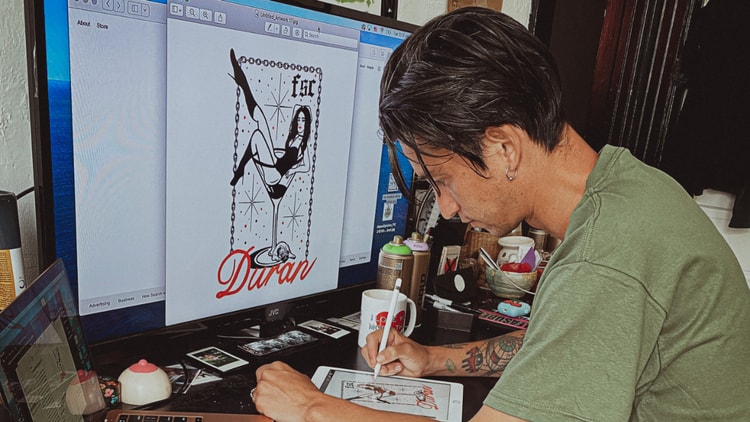 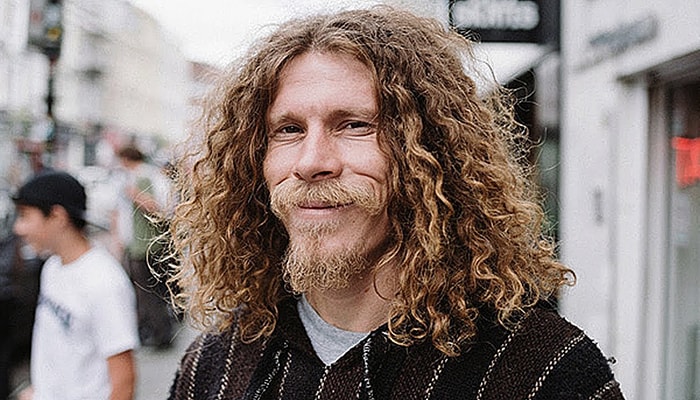 Zero’s Tommy Sandoval Is Hurting And Needs Your Help

There’s a big storm a-brewin’ on the East Coast this week, but Jack Moore’s ‘Friendship Express’ made the most of the sunny sky while it lasted.
Oct 26, 2021    0 Comments 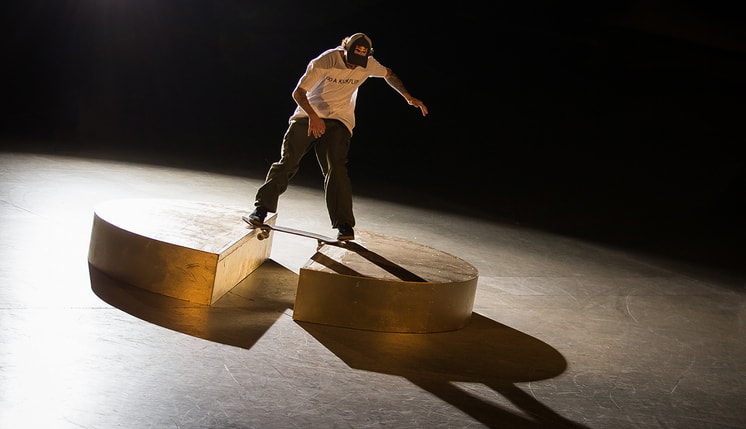 Battle Commander golden boy TJ Rogers turns 30 today so we compiled some of his best moments at The Berrics. Happy Birthday! (We’ll be sharing TJ clips all day on Instagram, too, so make sur...
Oct 26, 2021    0 Comments
Skateboarding Entertainment