Since its inception, adidas’ Superstar shoe has been among some of the most stylish footwear ever designed, and the shoe has been at the forefront of culture and worn on the feet of teams and crews over time. Throughout 2020 adidas Originals will use the power of teamwork on a series of initiatives designed to create and inspire positive change in local communities across the globe, all in the name of the Superstar.

“There’s no knowledge without the older generation who did it first,” Hill says about the motivation behind the project. “And there’s no change or progression without the new generation. So if those two generations come together, I feel like that creates the atomic charge for great art and great creativity.”

Watch ‘Change Is a Team Sport’ above, and check out a few of our past adidas projects below (and then shop our selection of adidas Skateboarding products in The Canteen!): 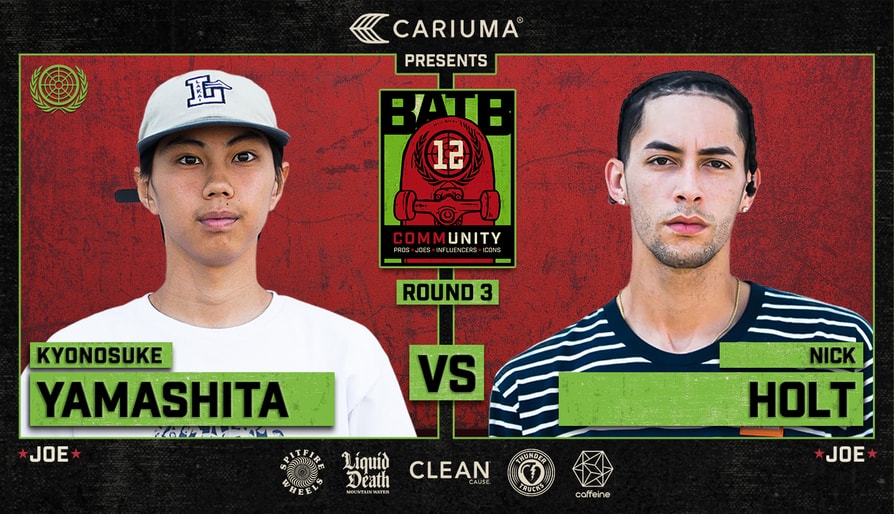 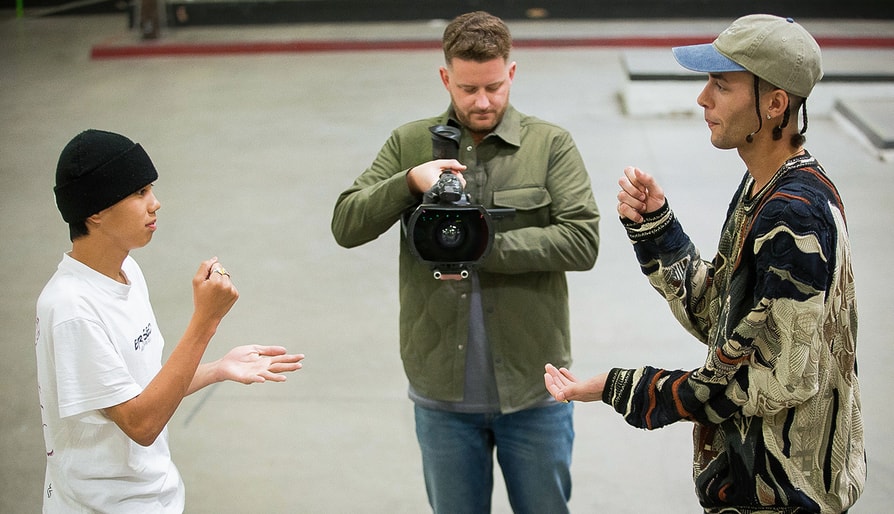 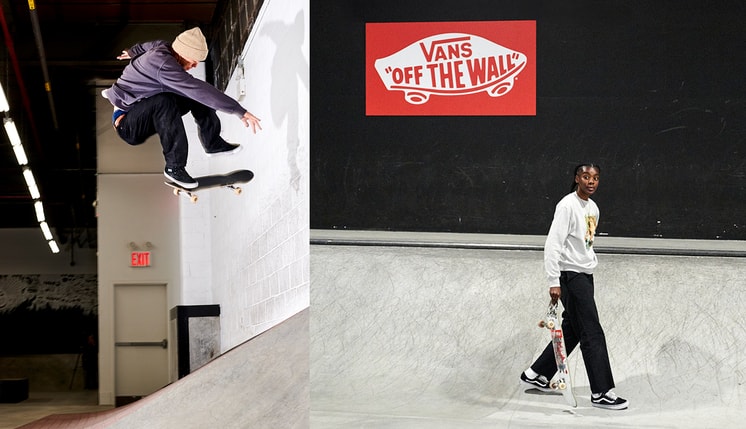 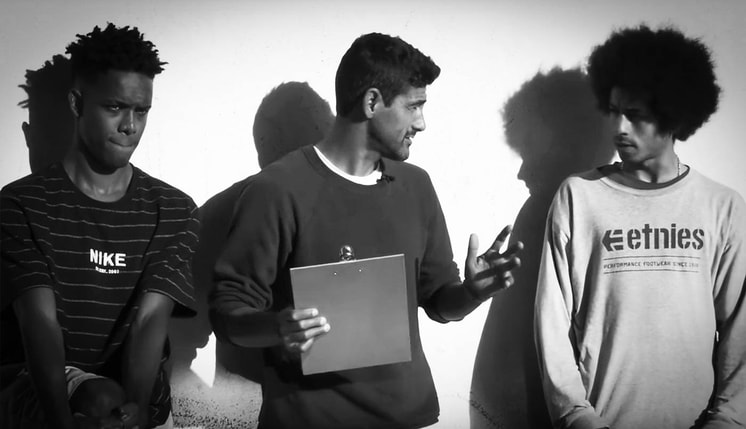 In Memory Of Kobe Bryant…

Levi’s Has Georgia On The Mind In ‘No Drama’

In Japan, skating is seen as an activity for unruly kids. Some things are universal.
Jan 27, 2020    0 Comments
Load more
Shop