A few years ago my friend asked me if I had ever heard of a kid named Mike Anderson. I said I had, but was confused because my friend didn’t skate, he worked on movies. Turns out he was working on a movie with Mike’s dad, who also works on movies, and Mike’s dad had asked, as any good dad would, if my friend could maybe get me to look at Mike’s footage. My friend told him that I bet Mike would want to get that footage to me on his own and that although it was good looking out for him, it would probably be better if he left it up to Mike to make his bones. His dad agreed. Or something like that. The point I’m trying to make is that it didn’t take long for the skateboard world to start to notice what a stylish and one-of-a-kind skater Mike Anderson had grown into. It also didn’t take long before he was here at the Berrics. As a result of our love for his skating weve decided that instead of giving him a Bangin! or a Recruit, we’d just dedicate an entire day to him. So from here on out at the Berrics, February 23rd is Mike Anderson day. Enjoy. Maybe soon you’ll have a day dedicated to you. — sb

Battle at The Berrics

Battle at The Berrics 1 — BILLY MARKS vs JOHNNY LAYTON 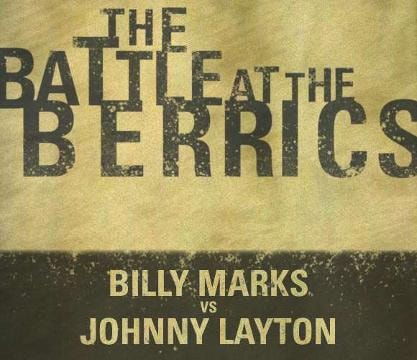 Battle at The Berrics

Battle at The Berrics 1 — BILLY MARKS vs JOHNNY LAYTON 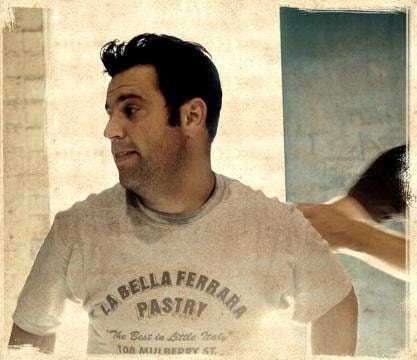 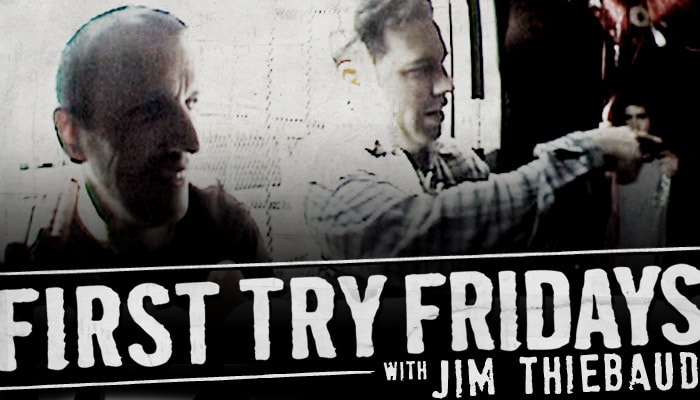 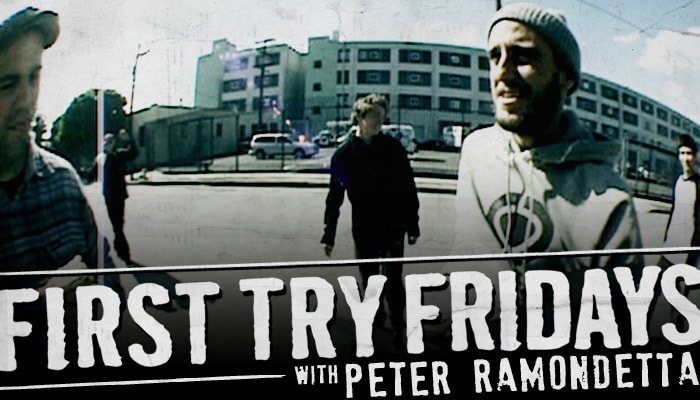 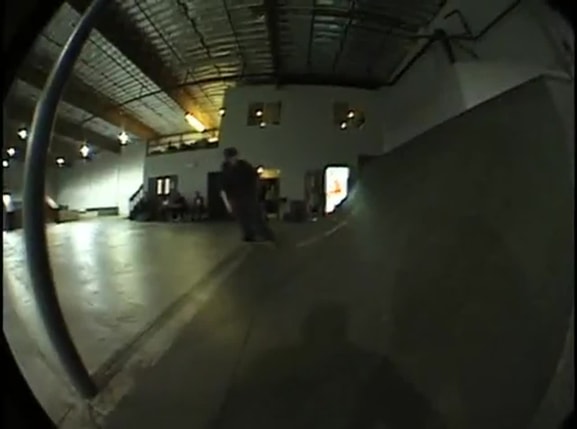