Miles Silvas was in London for the recent UK stop of adidas’ 2017 Skate Copa World Tour. Route One took this opportunity to sit down with him for an interview. In addition to breaking down his history and career progression, Silvas reveals that the next Numbers clip will be more like a traditional skate edit. And he’s currently working on filming for it. This is certainly something to look forward to!

The famously productive is working on a full part, due later this year.
Sep 9, 2021    0 Comments
Entertainment Music

The ultra-positive Steve Caballero and Tim Fennelly of the band Urethane talk about their new album in the latest ‘OLOC’ episode.
Sep 27, 2021    0 Comments 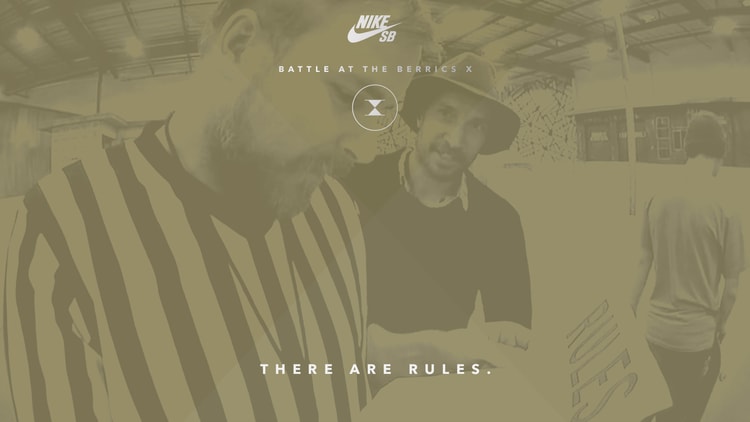 BATB X — There Are Rules

Like anything worth doing, BATB has rules. Over the course of its history, the rules have been molded to fit any eventuality. This year, we identified a major loophole when Malto battled Donovan,...
Jul 6, 2017    0 Comments 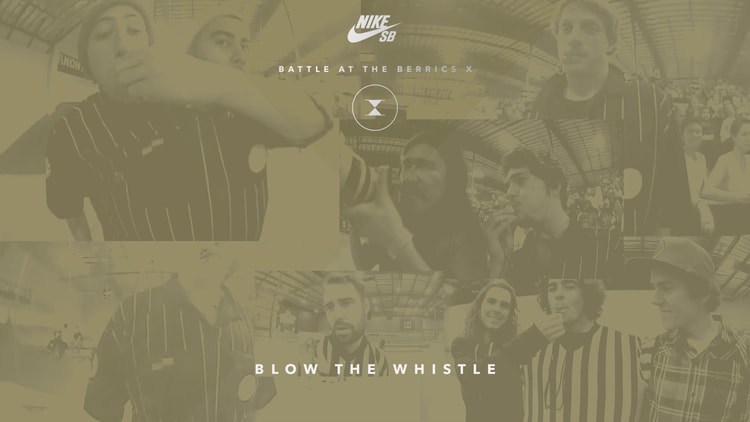 Throughout ten years of Battle At The Berrics, there has been one constant element: the whistle. For sentimental reasons, we’ve held onto the same grody tin whistle—no wonder people are hesi...
Jul 6, 2017    0 Comments 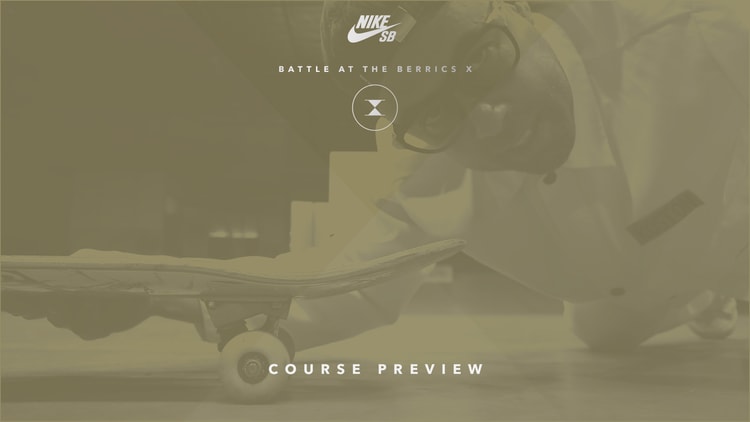 Dr. Koston gave the world a sneak peek of the new and improved BATB X course on Finals Night. Here is an exclusive rebroadcast of his presentation. We hope you’re ready for the next evolutio...
Jul 6, 2017    0 Comments 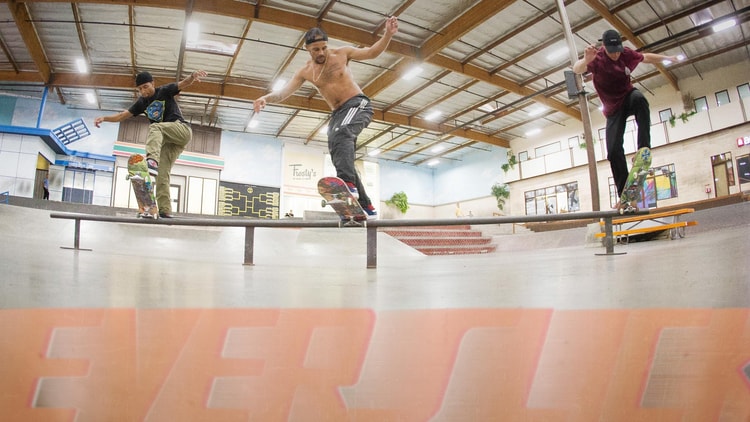 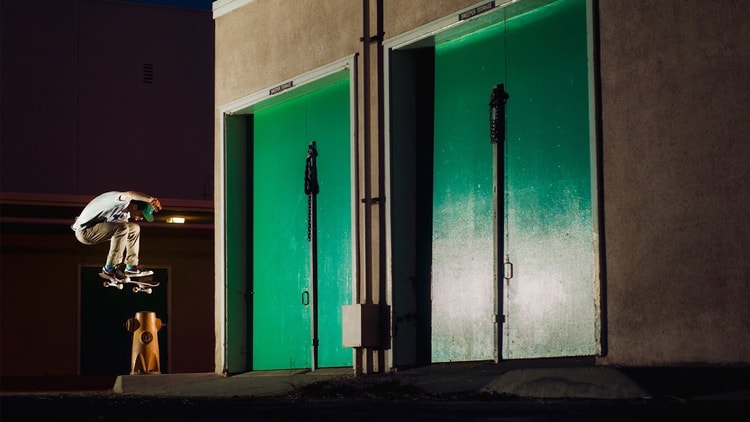 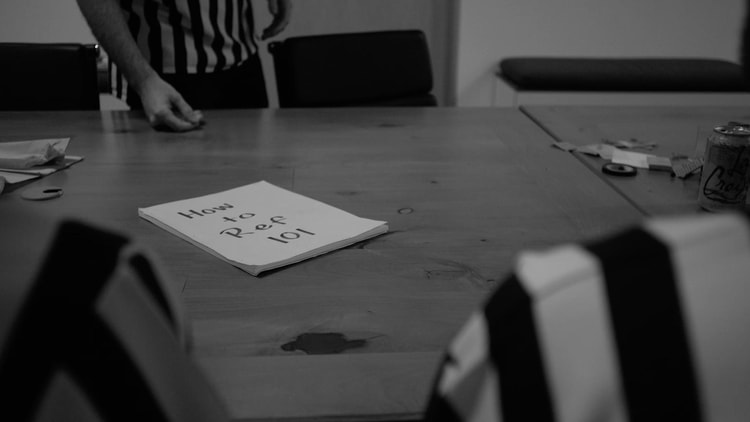 What makes a good ref? You need to be disciplined and you need to get used to making those tough calls. We don’t need no fancy pants thumb twiddlers making calls willy nilly; you got to stic...
Jul 5, 2017    0 Comments 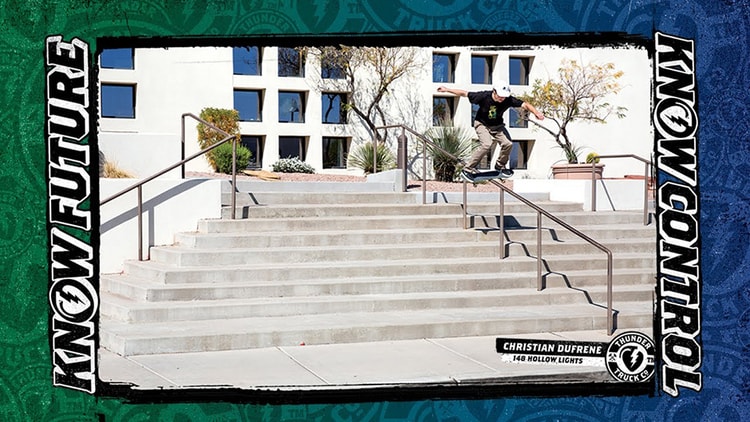