In the childhood-defining movie, The Sandlot (1993), an ethereal Babe Ruth materializes from Benny’s closet and tells him that “heroes get remembered, but legends never die.” (By the way, if I’m ever on The Bunt, this will be my favorite sports moment.)  While this was undoubtedly meant to convey that there is a more qualitative endurance to substantial acts of valor, skateboarding has turned this platitude into a readily observable and testable statement. Tony Hawk, Guy Mariano, and Jamie Thomas are all still putting out footage; Koston is busting switch heelflips down stairs first try without a warmup; Gonz is ripping on some kind of longboard hybrid of his own design.

Heroes get remembered, indeed, but these legends quite literally never die.

While I could grow that list substantially, let’s examine The Chief. Still ‘gramming footage on the daily, Jamie Thomas has refused to slow down. Upon examination of his character and drive, this is unsurprising. Listen to his interviews on The Bunt and The Nine Club and it’s easy to recognize that there is a fire in Jamie that burns eternal (and we all benefit from it).  Listen to those interviews and you’ll also be treated to a vivid recount of his rise to rank, including his thrift-store inspired path to Zero and his editing prowess in Misled Youth. While I won’t recount the interviews in the entirety, let’s just say that Zero’s reversion to the good old days of fast editing (take a cue from Misled Youth—any roll away footage is too much roll away footage) and a team that resembles more of an army than a marketing ensemble is no mistake.

While this legend was never in any danger of dying, we should all brace ourselves for what’s to come.

If you’re going to skate with the kind of ferocity displayed in Misled Youth, then put that keto jam aside. You’ll need carbs, and lots of ‘em. And while I certainly advocate for all types of minimally processed carbs, this week highlights the ever misleading yuca. I call yuca (pronounced yoo-cuh) misleading because it is often confused with yucca, to the point where even grocery stores without a serious dedication to Caribbean food will sometimes mislabel it. To illuminate the distinction, yucca is primarily ornamental, largely inedible, and related to agave. While you can find yucca littering home gardens, you’re not going to find it on your plate.

Yuca (or cassava), on the other hand, is a tuber (like potatoes) and can be found in many Caribbean and Latin American dishes.  Like other potatoes, yucca is a carb-heavy root that can be prepared in a number of ways, but it boasts a slightly higher vitamin A and vitamin C content and a mildly sweeter taste. In celebration of this misleading tuber, I wanted to introduce some crispy baked yuca fries with an avocado dip. While it’s often served with a chimichurri sauce, my hipster-like obsession with avocado know no bounds and as a result I’m loath to pass up any opportunity to throw this creamy anti-inflammatory into a recipe. Chow down on these right after skating to replenish those glycogen stores and you’ll spend session after session skating with the furious energy of the Zero squad in Misled Youth.

While the fries are cooling, mash up that avocado and then stir in the lemon and any spices you want. Dip those fries and join The Chief’s army of misled youth! 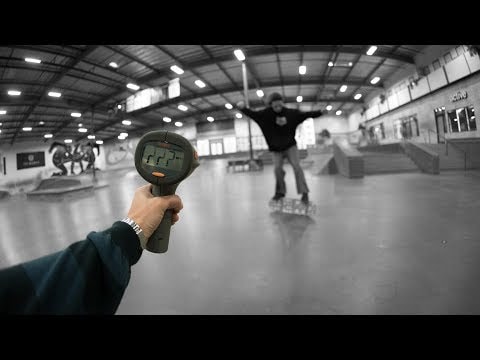 This is Duncan Byrnes’s love letter to Primo Desiderio: an icy, mach speed Primo slide from the hubba all the way to the marquee. And it’s one of the scariest tricks we’ve seen g...
Jun 14, 2018    0 Comments 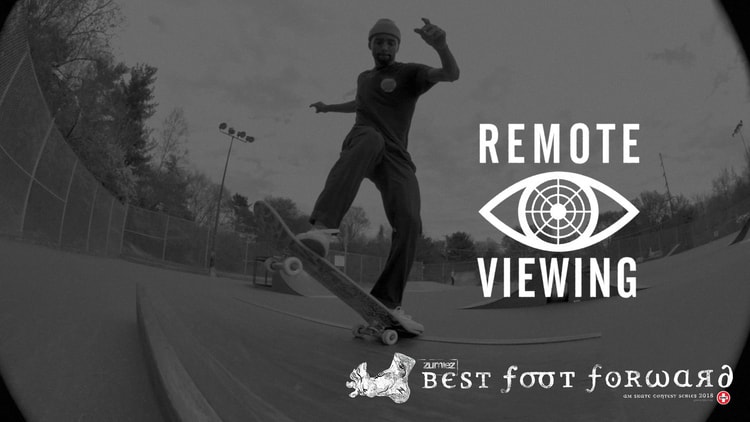 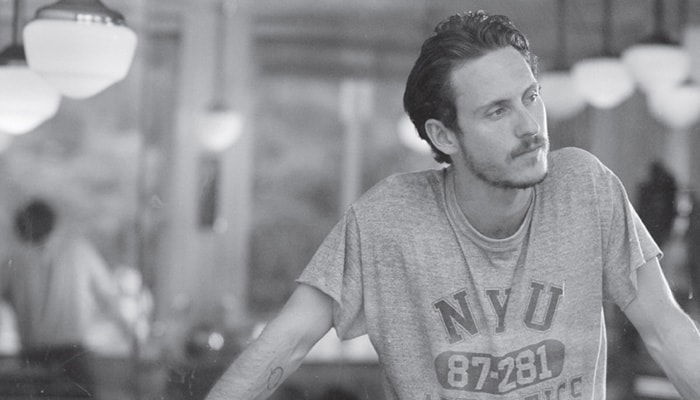 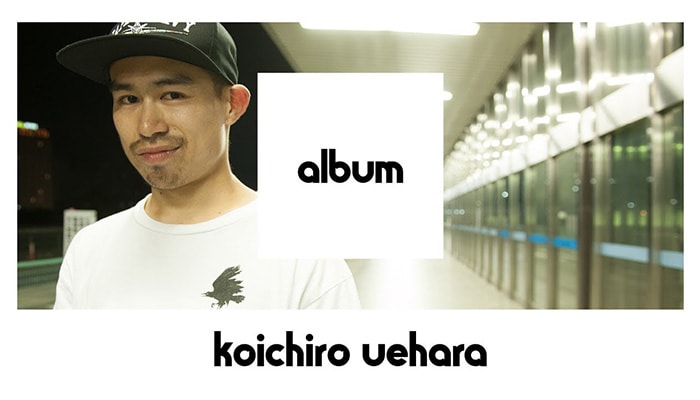 YOU HAVE 24 HOURS TO WATCH KOICHIRO UEHARA IN ETNIES’ ‘ALBUM’ 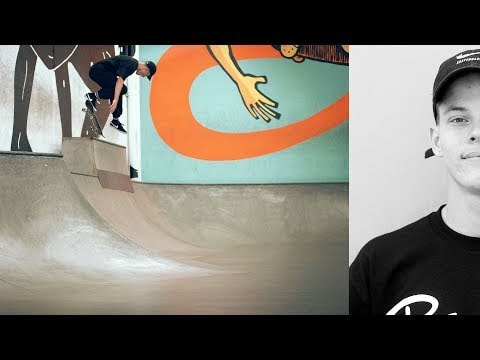 WHERE THE HELL DID JAKE ILARDI COME FROM?