Team Canada’s Matt Berger got sponsored when he was 10 years old, after sending a 2-minute sponsor-me video to Sole Technology. Watching the footage now, Berger seems like a munchkin wunderkind: with his ability, it was obvious that he would go far. Over the course of his career, he became one of the most progressive skaters ever. Hell, legend has it that he even flipped out of his mother’s womb. But what would a kid from remote Kamloops, British Columbia (population: 90,000) have to do to really break into skateboarding?

In the latest episode of Monster Energy’s ‘Aspire-Inspire’ series (above), you’ll learn about The Kamloops Kid’s journey to greatness. (Rodney Mullen actually called his house after watching his sponsor-me tape, and put him on Almost where he stayed for eight years.) If you’re wondering, “How the hell does this Kamloops kid keep attracting attention?” just watch his Recruit (below). 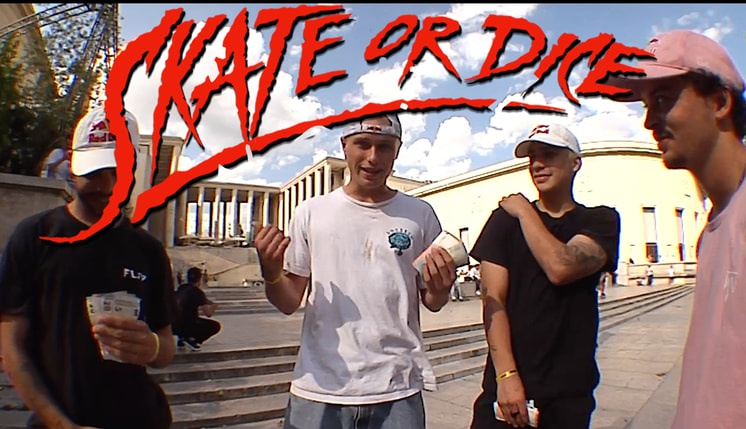 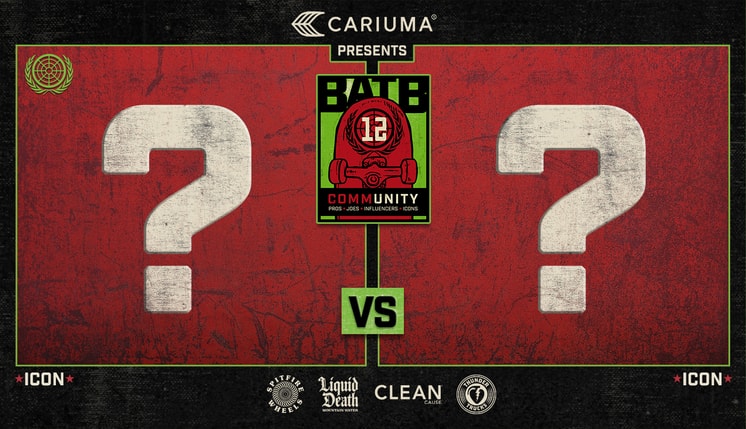 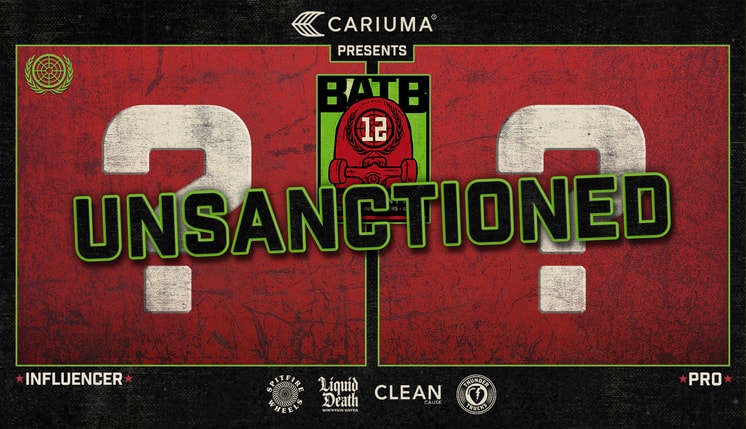 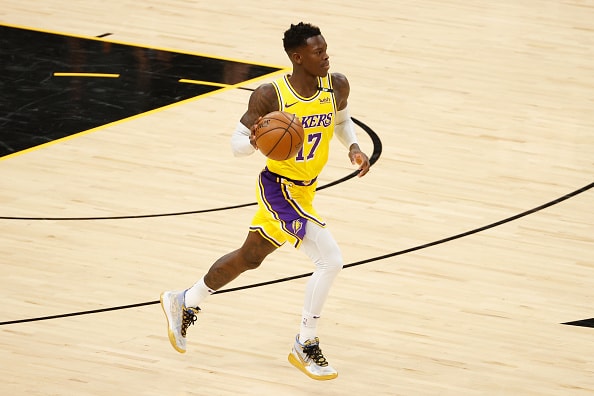 Above the rim is how Dennis Schröder skates. (Photo by Christian Petersen/Getty Images.)
Aug 13, 2021    0 Comments 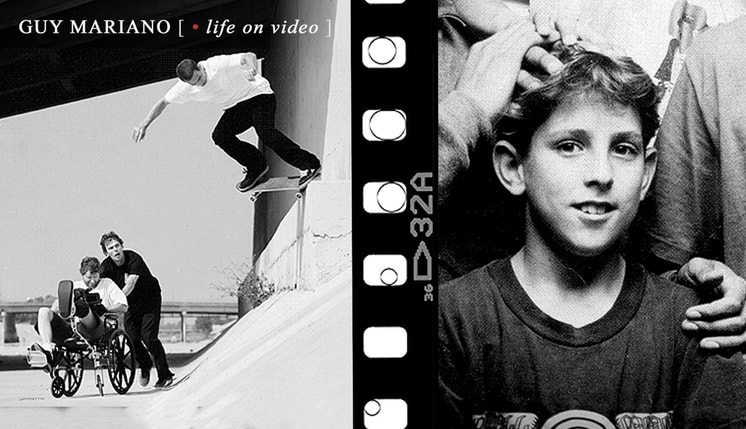 Take a deep dive into Guy Mariano’s history with our ‘Life On Video’ doc series, which ends with one of his heaviest parts to date.
Aug 13, 2021    0 Comments
Skateboarding