Mountain Dew recently finished building a visionary hybrid skate/snow park in Lake Tahoe and they’ve treated us with two minutes of powdery goodness. This course is a wild combination of 24 skate and snow obstacles peppered along the route of a 1,075-foot-snake run. And it’s literally in the snow. Dubbed the “SuperSnake,” it took 20,000 tons of snow and fourteen days to create—talk about a “flurry” of activity!

The project was conceived as an opportunity to highlight Mountain Dew’s impressive roster of skate and snow riders. Some of the sickest dudes ride for Dew, and most of them braved the trip, thousands of feet above sea level, in order to skate alongside Dew’s snow team. The result was a day of doubles that incorporated the best of both worlds. 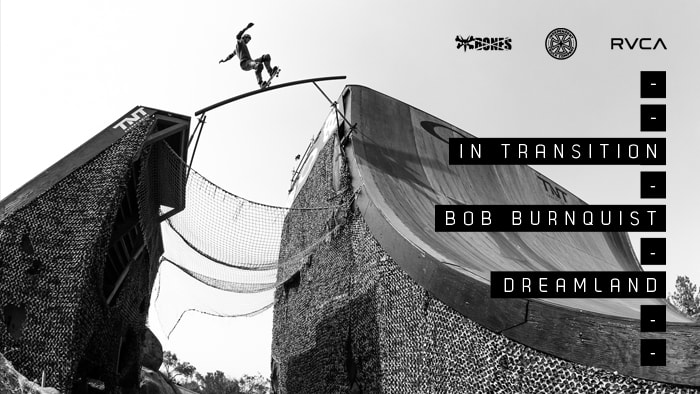 Bob Burnquist is a birthday boy today. That’s right: BB is a BB! Celebrate by watching his breathtaking In Transition entry from 2014, filmed entirely at Dreamland. This is classic Bob, cons...
Oct 10, 2016    0 Comments 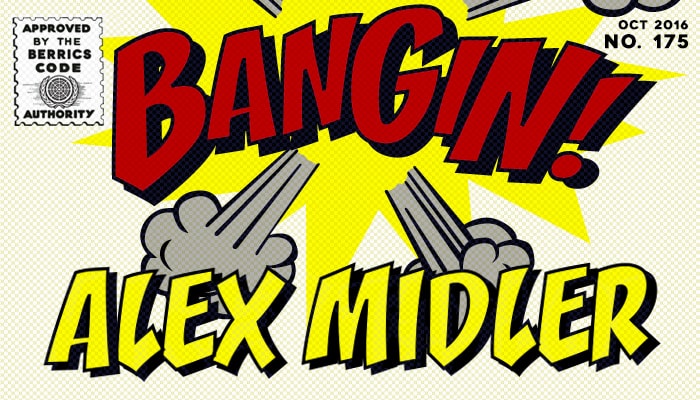 Midler managed to pull off an NBD on the kinked 5-stair rail that seemed like it would be a guaranteed sack.
Oct 10, 2016    0 Comments 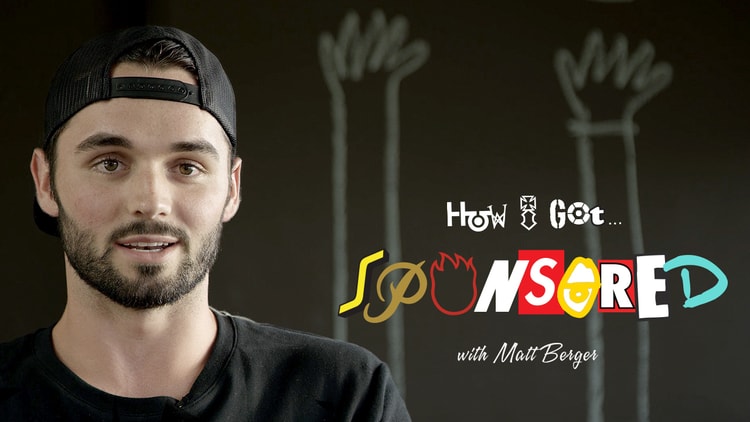 How I Got Sponsored — Matt Berger

Matt Berger was very lucky—he has a very supportive dad who motivated him to skate. When Tony Hawk managed to influence his hometown to upgrade the local skatepark it was exactly what Matt needed...
Oct 10, 2016    0 Comments 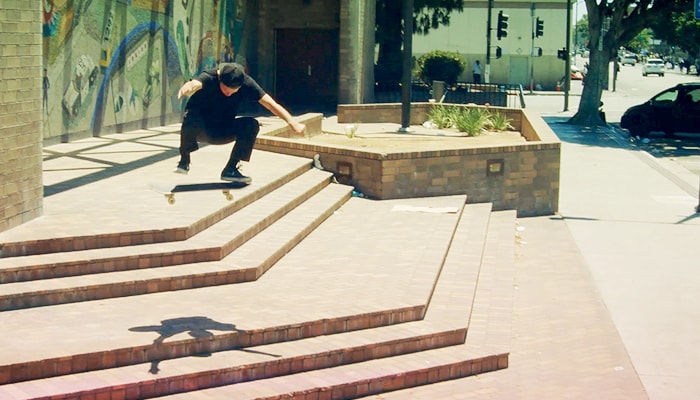 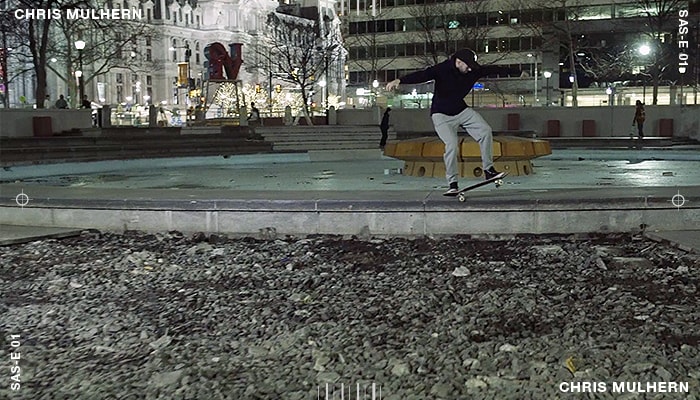 You could say that exporting is just a way for a filmer to take his raw vision and adapt for others to view. With that in mind, our version of exporting goes far deeper than just bits, bytes, and...
Oct 8, 2016    0 Comments
Load more
Subscribe to The Berrics
The Berrics © 2007-2021