Mikey Taylor had the good fortune of landing on a team that included some of his childhood friends. The 2001 City Stars video, “Street Cinema,” was Mikey’s first official video part and his friends were there for many of the sessions—including one involving a case of mistaken identity that was a slice of true street cinema.

How I Started Skateboarding — Daniel Espinoza 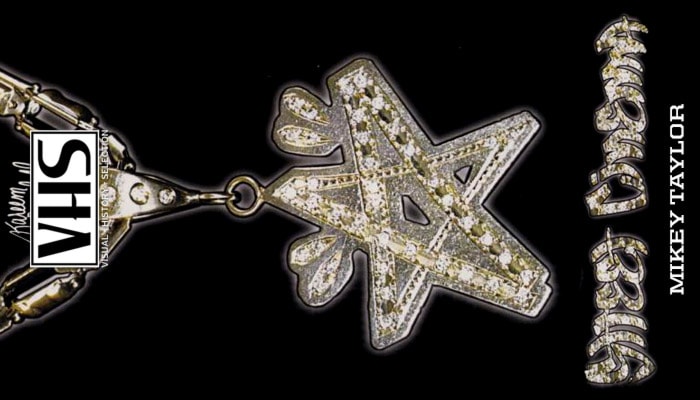 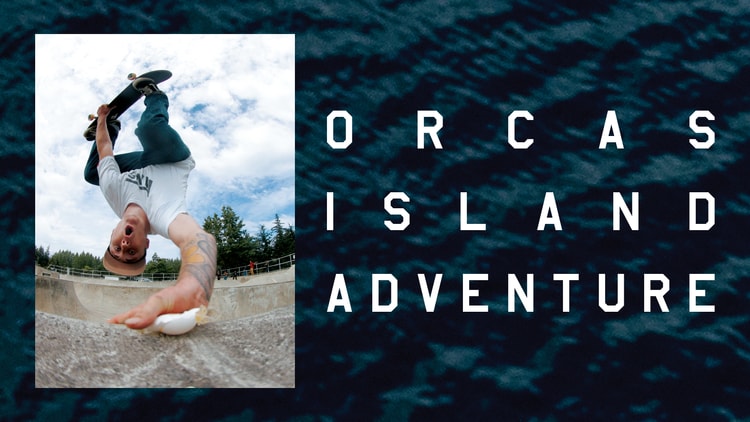 The challenge of filming a video part within eight months has had a notable side effect for Nick Tucker. Under pressure to get the most out of every filming trip, Nick has realized that he needs t...
Nov 15, 2016    0 Comments 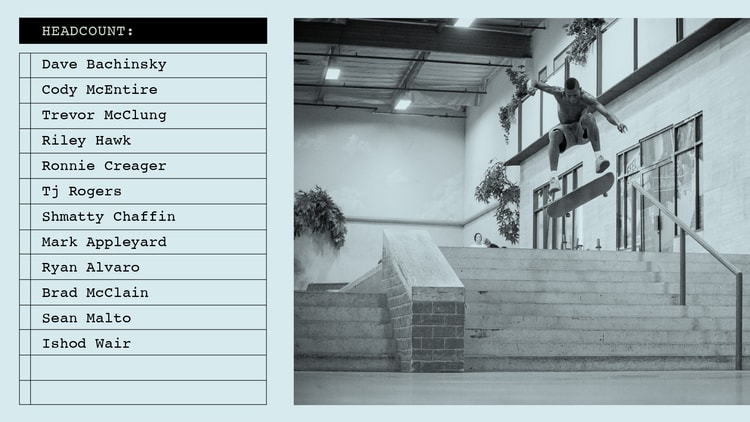 Every week your favorite skateboarders enter our park to learn new tricks, shoot the shit, and partake in impromptu battles. We don’t want you to miss any morsels of this delicious footage....
Nov 15, 2016    0 Comments 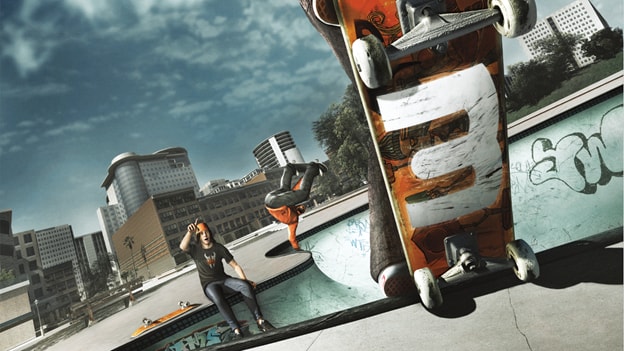 It’s been one year since the Xbox One Backward Compatibility program launched. One of the most-requested titles, “Skate 3,” has just been added to the catalog.
Nov 15, 2016    0 Comments
Load more
Subscribe to The Berrics
The Berrics © 2007-2021