Neen’s videography stretches back to 2004. Watching all of his clips chronologically is fascinating—he’s such a natural—but some of his priceless appearances may require a little more digging (Neen was billed as “Eugene” in his teens). Here, he gives us some insight into the filming of his first part in a sponsor’s video: Satori’s “Mapping Time In Space” [2006].

How I Started Skateboarding — Evan Smith 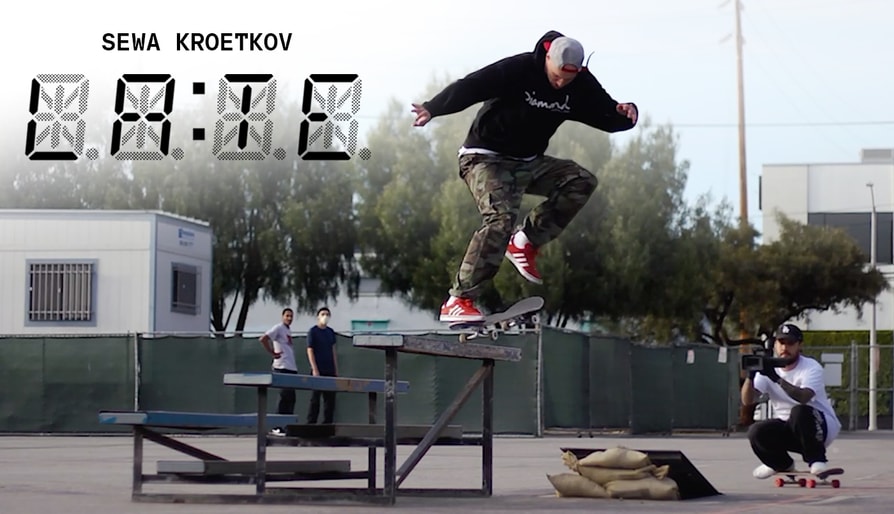 Buy your autographed Sewa Kroetkov deck in The Canteen, sooner rather than later.
Dec 8, 2022    0 Comments 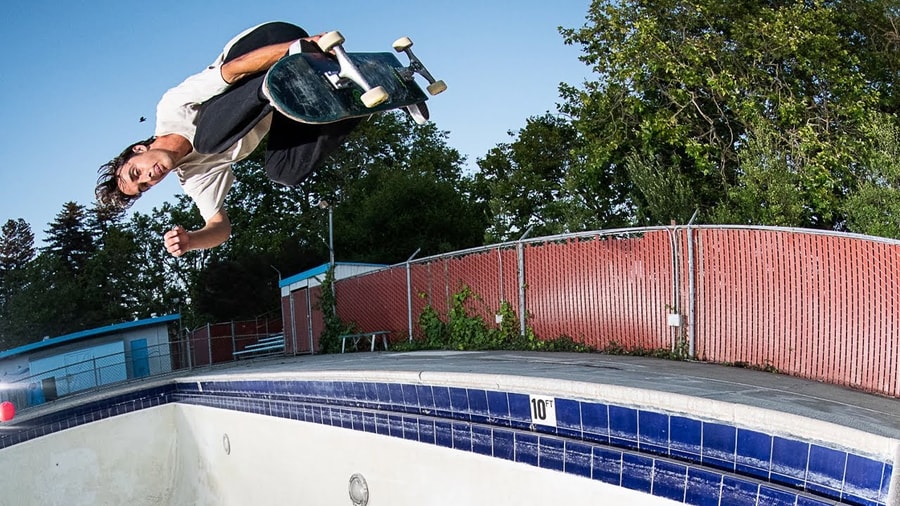 As part of its “Be The Change” initiative, The Sheckler Foundation recently celebrated the expansion of Parasite DIY—the first public park in New Orleans, Louisiana.
Nov 23, 2016    0 Comments 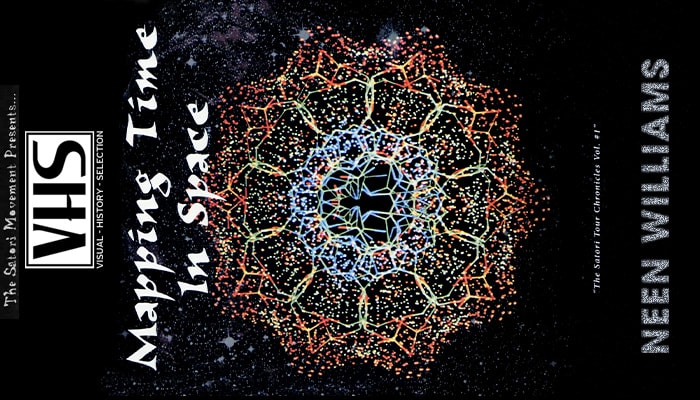 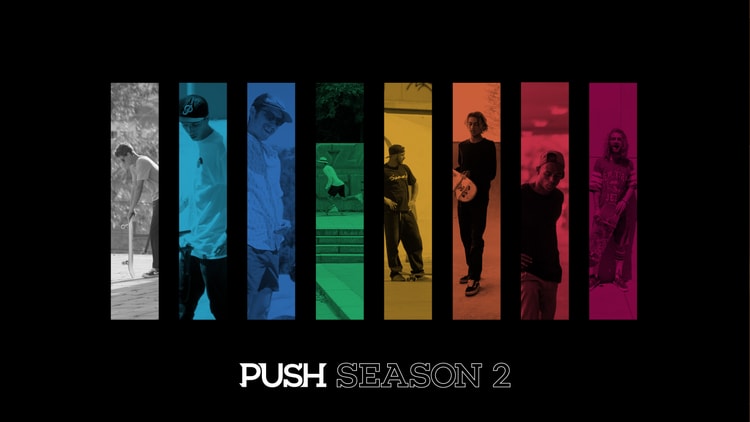 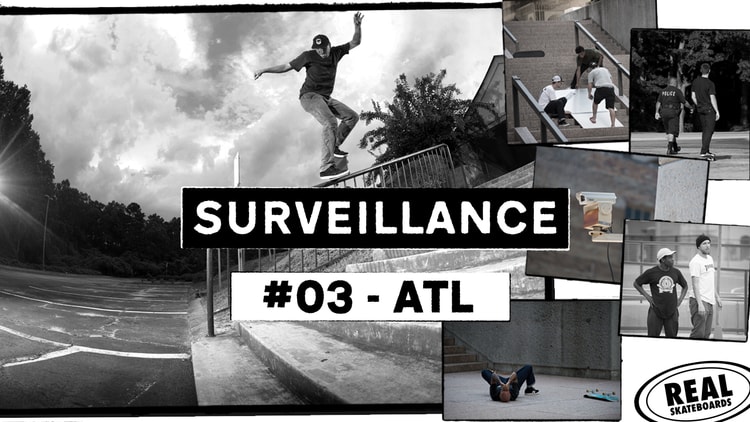 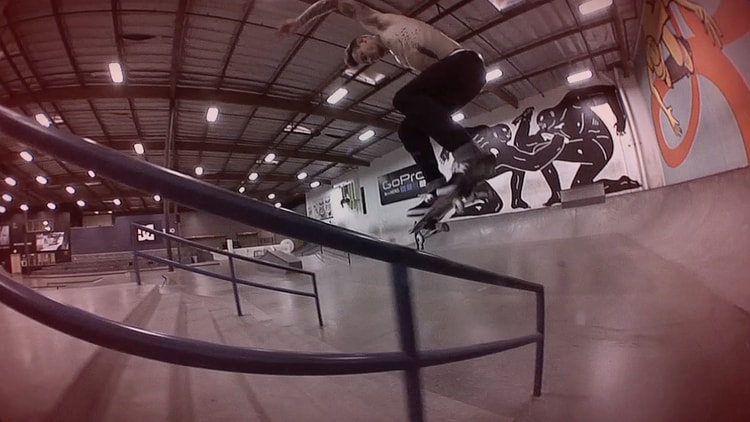 You know what you’re getting when you ask Cody Mac to enter a contest. We mean, besides a toothpick. Cody will make your head spin with his unreal consistency. Watch this string of switch flip bac...
Nov 22, 2016    0 Comments 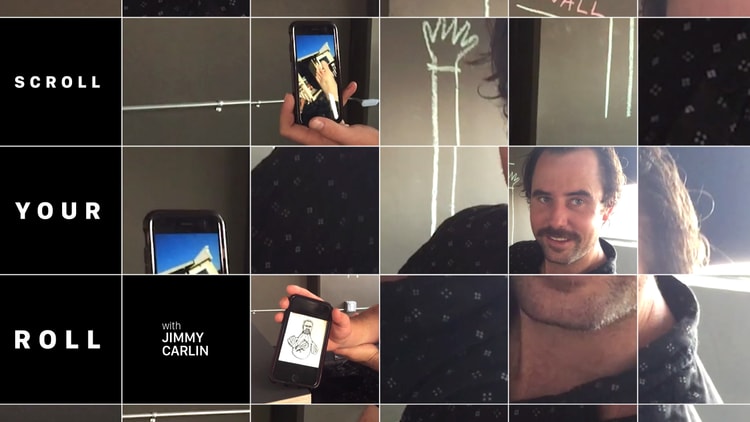 If there was one word to describe Jimmy Carlin’s camera roll, it would probably be… “tickling.” Lots of tickling.
Nov 22, 2016    0 Comments 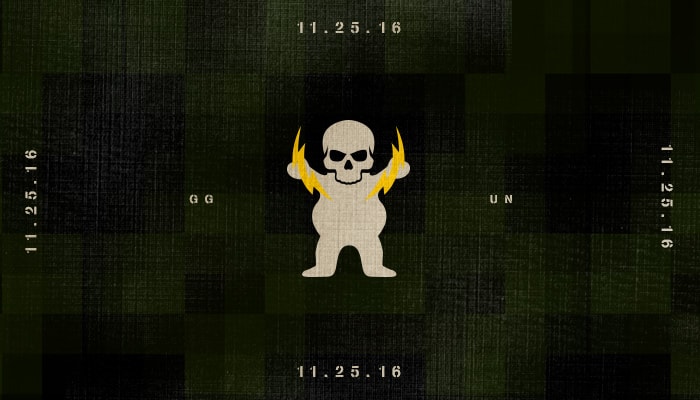