If you’ve followed the career of Na-Kel Smith, you know that this skater/model/actor/rapper/etc is a true renaissance man. You know, his trajectory is not that different from Childish Gambino himself, Donald Glover. In fact, the comedian/filmmaker/rapper shares a scene with Smith in a scene promoting Glover’s new Adidas Originals collection. Let’s just say that the adidas Skateboarding pro talks some serious shit to Glover.

Glover’s Adidas Originals collection drops on April 26. If you’re unfamiliar with his work, you definitely need to watch his video for “This is America”—an eye-popping film that only grows more poignant as time goes on: 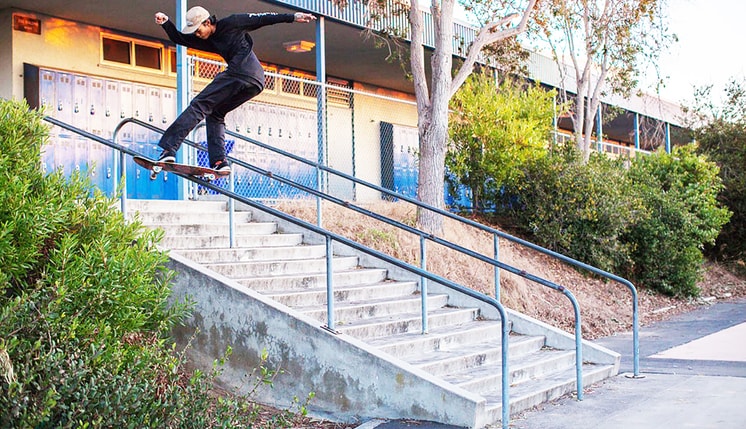 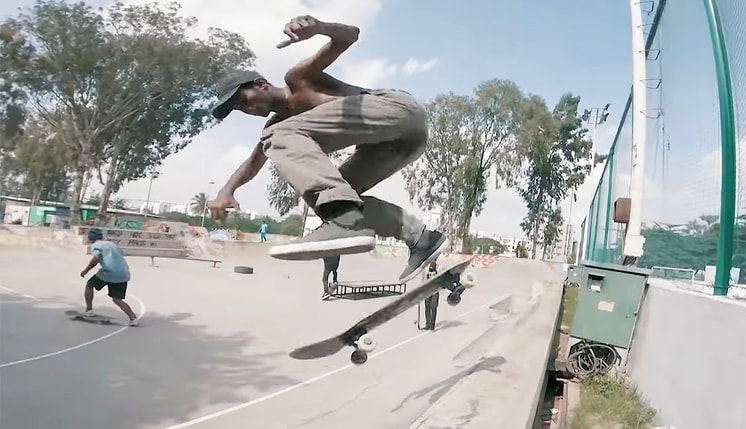 LEARN ABOUT INDIA’S ‘JUGAAD SKATE COMPETITION’ THROUGH A GOPRO LENS

A great example of how a strong community can grow based on the actions of a few dedicated people.
Apr 19, 2019    0 Comments
Skateboarding