One the latest episode of The Nine Club, Chris Roberts and co. sit down with Neal Mims (aka Mimenim) to talk about… Caine Gayle; having part of his calf muscle amputated; coming to California for the first time and skating with Jeremy Wray; getting on Platinum Skateboards, and then leaving Platinum to skate for Deca Skateboards; filming for the Transworld video Feedback; skating for World Industries; discovering that he had an 8-year-old daughter back in Florida; being a taxi driver; getting sober after asking a friend for help; starting the Neal Mims Skate Academy; and being a coach/mentor for some team USA skaters. (This episode is three hours and six minutes long.)

Crob has been working with The Berrics since the very beginning, and is responsible for creating one of our more memorable traditions: BATB’s ‘Legion Of Doom.’ Check out a handful of his projects with us, below: 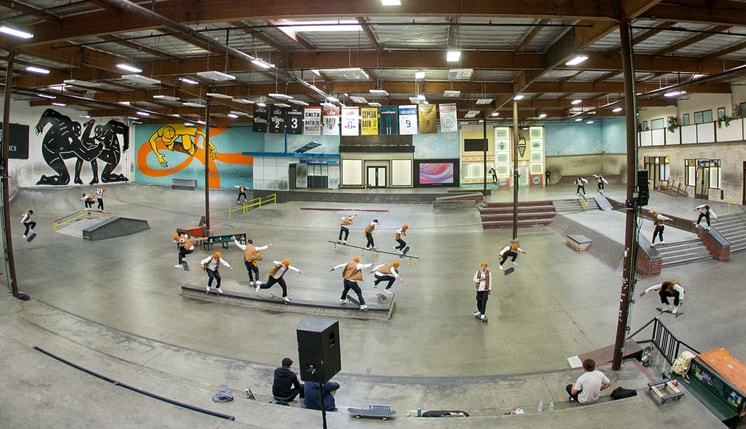 Hang out with Tim Tim in Long Beach as he skates the OG Cherry Park obstacles and shows you his early Popwar pro models!
Feb 14, 2020    0 Comments 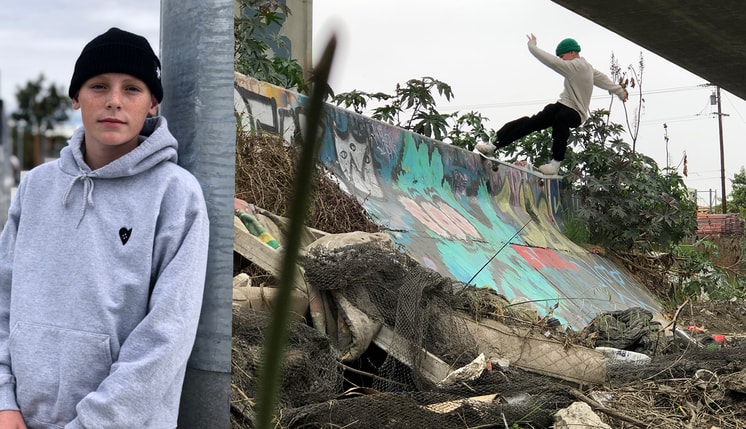 For Schillereff’s best friend Gigi, who passed away during filming.
Feb 13, 2020    0 Comments
Product