In 2015, Jamie Foy led the next wave of Floridian skaters making the exodus to So Cal, and today he is one of the world’s top pros. Now pro for Deathwish, his latest video project is for the New Balance Numeric NM306DWH shoe, a collab with Foy’s board sponsor Deathwish. Watch the video for the shoe release, featuring new clips from Foy, above! 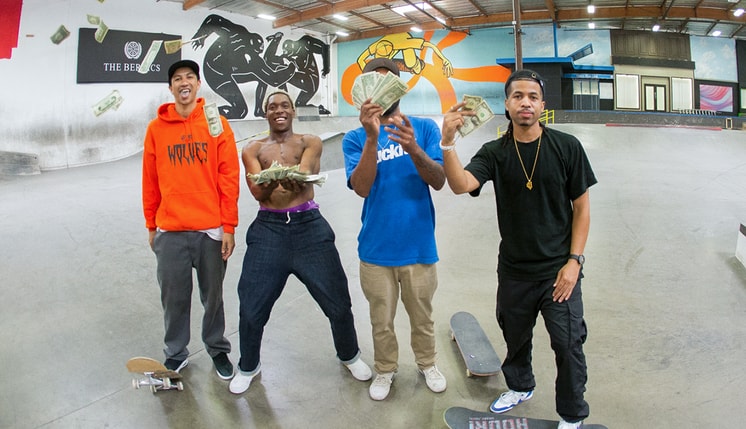 Leandre Sanders may be a man with no stance, but he also left us with no stacks after this expensive round of Skate Or Dice.
Jul 15, 2020    0 Comments
Product 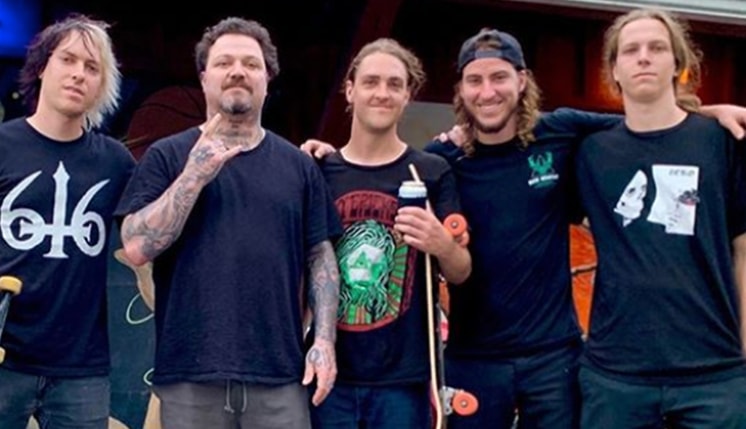