Three weeks ago, the Mountain Dew skate team and a slew of Berrics employees made their way to New Orleans for the opening of Lil’ Wayne’s Trukfit public skatepark. The park resides inside the Lower Ninth Ward Village community center built after the neighborhood was annihilated by Hurricane Katrina in 2005. It was constructed using recycled materials and is powered entirely by the first tracking solar panel in the Gulf Coast. Built by California Skateparks with help from Mountain Dew and Brad Pitt’s Make it Right Foundation, the Trukfit skatepark is more than a fun place to skate, it’s a beacon of hope for a community that’s struggled to find footing after natural disaster. It’s a breath of new life into an area where many lives were lost. 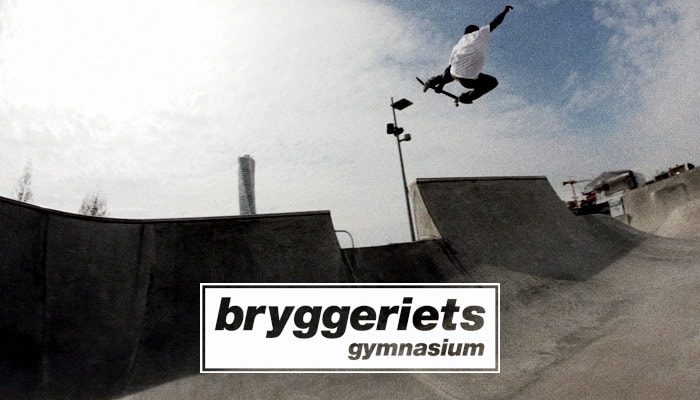 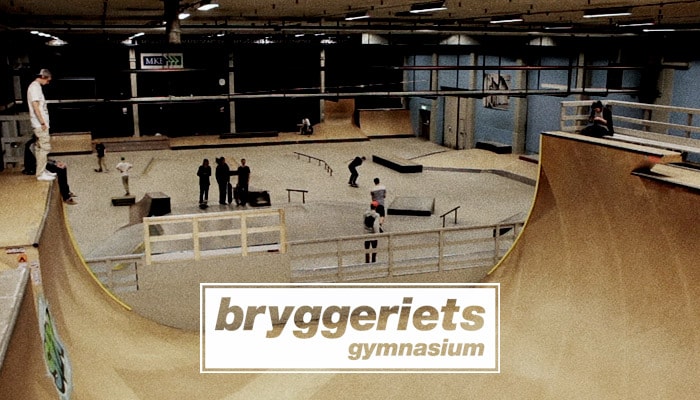 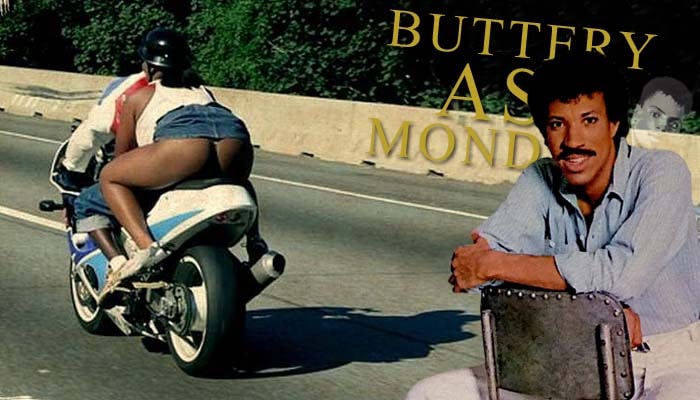 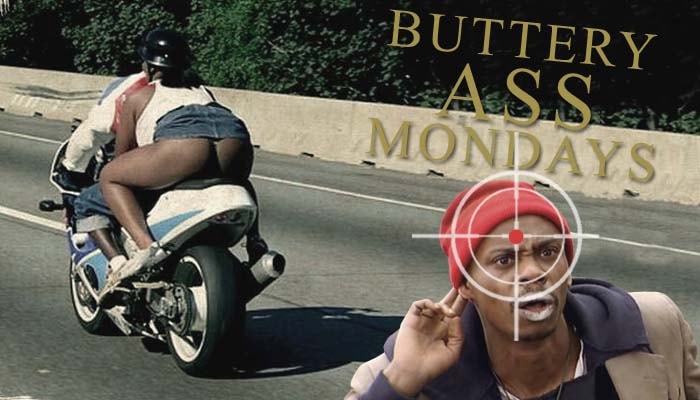 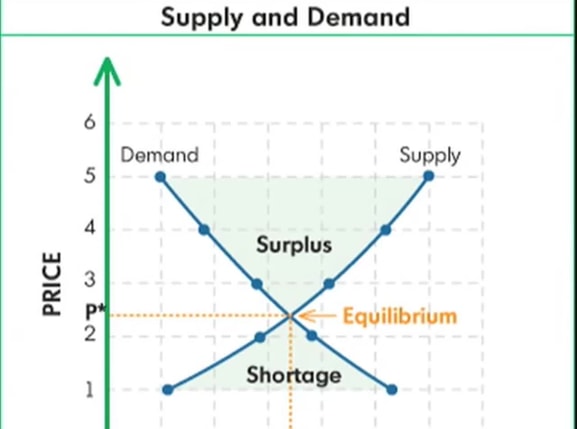 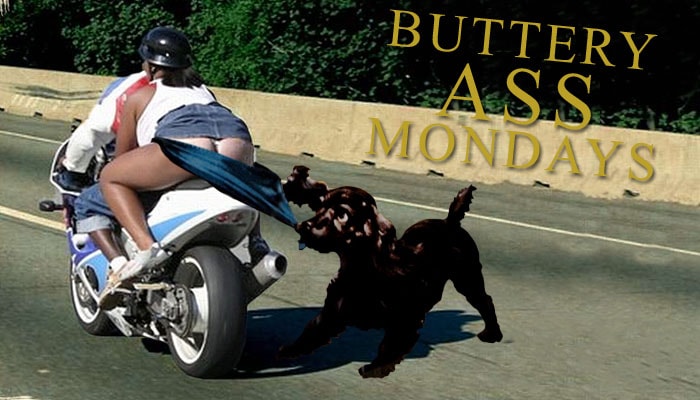 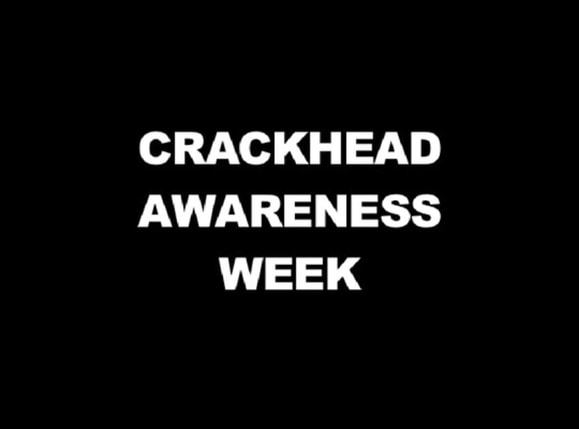