Both etnies and Magenta are French-skater owned brands, so it only made sense for the two companies to come together for a collab collection and video project. Celebrating mutual team rider, Koichiro Uehara, and filmed in Osaka, the project was influenced by Koichiro’s Japanese homeland by paying homage to old world Japanese culture and its traditional artwork. 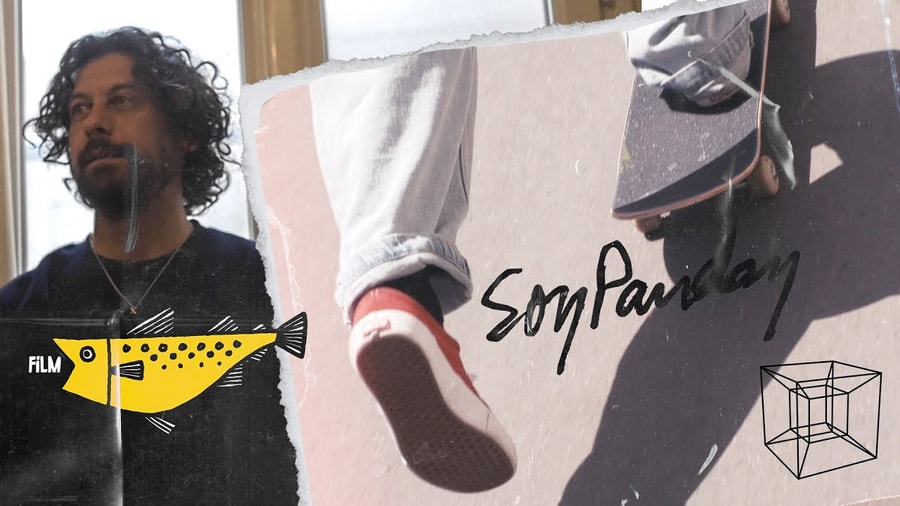 Magenta’s co-founder/Art Director talks about the inspiration for his design, and why he believes we all live in a four-dimensional space, in this profile.
Jun 3, 2021    0 Comments
Product 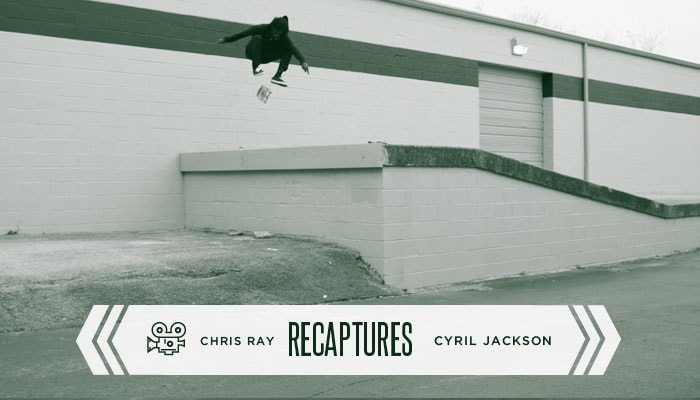 I first met Cyril when he started getting flowed from DC Shoes and we met up to go out filming. I think it wasn’t even 5 mins in the van and he was already asking if we could go to some spot...
Jan 22, 2015    0 Comments 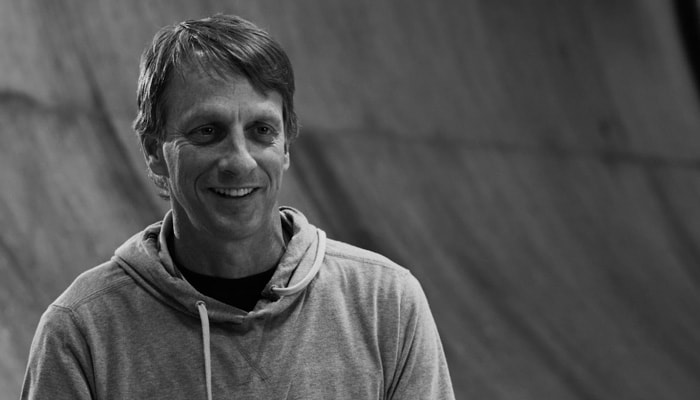 TONY HAWK — Who You Callin’ A Sell Out?

If there’s anyone who’s an expert on corporate sponsorship, it’s Tony Hawk. As skateboarding’s beloved poster child since the 80s, Tony has starred in tons of movies and TV...
Jan 22, 2015    0 Comments 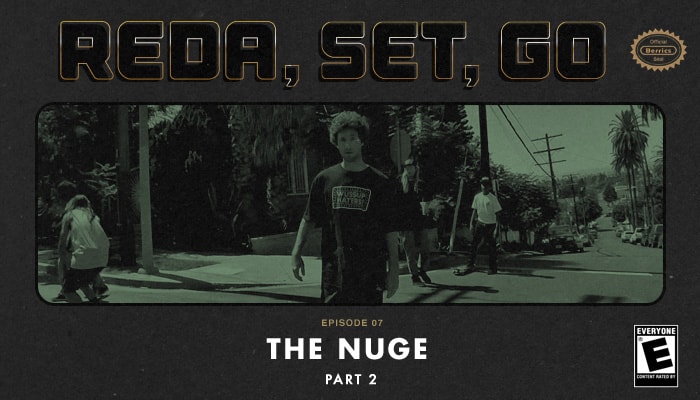 It’s a pretty simple concept: Give Reda a video camera, let him wander through life to heckle and bust balls, and see what comes out of it. In part 2 of this episode, Reda hops in the Skate Tank w...
Jan 22, 2015    0 Comments 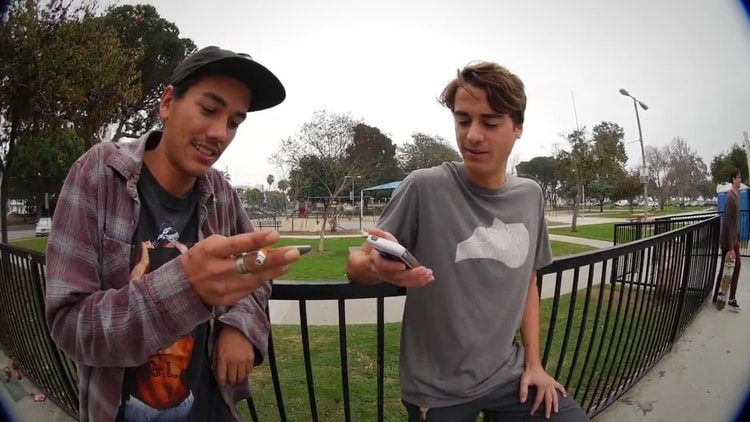 You asked for it, they delivered. Blake Carpenter and Jeremy Leabres take on your requests from the Gram at Cherry Park.
Jan 21, 2015    0 Comments 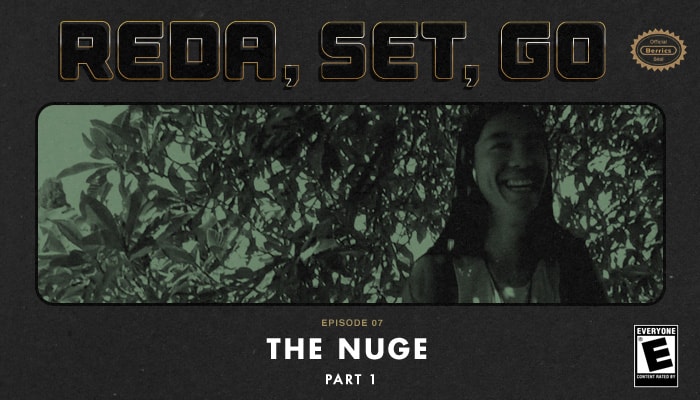 It’s a pretty simple concept: Give Reda a video camera, let him wander through life to heckle and bust balls, and see what comes out of it. In part 1 of this episode, Reda sons Nuge, Andrew Allen,...
Jan 21, 2015    0 Comments 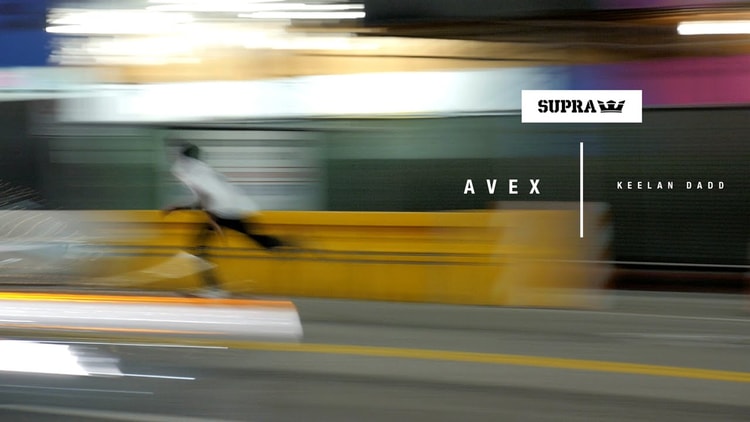 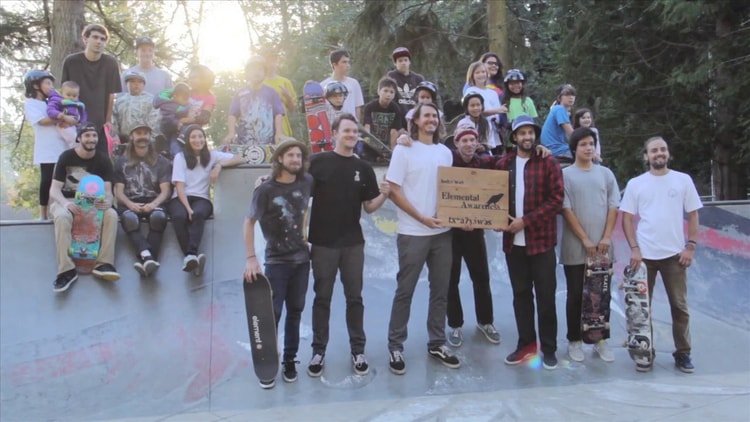 Element brought their Elemental Awareness program out to Native American reservations in North America to give back, teach them how to skateboard, and learn more about their culture. This ain’t yo...
Jan 21, 2015    0 Comments
Load more
Shop