Rodney Mullen has influenced every skater to ever step on a board. But did you know he’s influenced major bigwigs in Silicon Valley? Brendan I. Koerner wrote a fascinating story on Rodney Mullen for WIRED Magazine. Watch his part from Round 3 above. Read the full article from WIRED here, and scroll down to watch our “A Beautiful Mind” interview.

In a storage room on the top floor of one of the Smithsonian’s fortresslike buildings, a legendary athlete is playing with artificial hearts. Forty-eight-year-old Rodney “Mutt” Mullen, who revolutionized skateboarding as a teen, first twists apart the plastic ventricles of a Jarvik-7 that once beat inside the chest of an Arizona man. He then moves on to inspect a 64-year-old heart pump composed of Erector Set parts, a gadget that a Yale medical student cobbled together for less than 25 bucks.

“Oh man, oh man, Erector Sets made me who I am!” Mullen tells the Smithsonian curators who invited him to Washington, DC, to explore their collections. “When I was a kid I had a double-decker bed, and I had this whole idea of using pulleys to get everything up to me on the top. And so the way I had it, I had strings going all over the place, controlling the light switches and everything through a command center, and I did all that with Erector Sets. My parents, they would leave me dinner on a tray so I wouldn’t have to stop building.”

Mullen becomes even more effusive as his VIP tour continues. Objects such as a Civil War surgical kit and a vintage pacemaker inspire him to riff on topics ranging from the information-sharing practices of Native American tribes to the algorithms that astronomers use to locate quasars. His digressions lapse into incoherence at times—blank stares abound, for example, when he utters the phrase “the ones and zeros of the synaptic idiom” while describing how skateboarders learn their acrobatic tricks. But the curators are mostly dazzled by Mullen’s intellectual dexterity, an unexpected trait in a man who has smashed face-first into concrete countless times.

“I wish you were here more often,” one curator later tells Mullen while giving him a hug. “You make us think differently. You help us make all these connections we need to make.”

Mullen takes the compliment in stride. In fact, he has grown accustomed to hearing this type of praise, for his nerdy musings are in high demand these days. More than 30 years after he invented most of the gravity-defying maneuvers that still form skateboarding’s basic vocabulary, Mullen is enjoying a strange sort of second act. He has become a sought-after speaker on the Silicon Valley conference circuit, making the rounds at PopTech, Foo Camp, TEDx, and myriad other events where technology bigwigs gather to feast on ideas. “When I’m looking for something to blow people’s minds, who better than a skateboarder who talks about neuroscience and memory and stuff like that?” says Roger Magoulas, research director for O’Reilly Media, who has enlisted Mullen to keynote conferences from the Bay Area to Barcelona. As his speaking career has flourished, Mullen also has landed an array of choice consulting gigs: advising the head of a USC research lab that develops virtual reality systems, shooting a short film about creativity for Adobe, collaborating with the Smithsonian to launch a project about skateboarding, history, and innovation. His life is often a blur of product demos and boardroom meetings, punctuated by selfie requests from engineers who grew up playing his character in the Nintendo 64 version of Tony Hawk’s Pro Skater 2.

Given that he’s best known for performing stunts atop a rolling slab of wood, Mullen’s sudden rise to prominence as a thought leader may seem a bit puzzling. Even Mullen himself can scarcely believe that he, a middle-aged man who still gets chased out of parking lots for ignoring NO SKATEBOARDING signs, now mingles with tech barons who hang on his every word. “I’m genuinely honored to meet them and be here,” he says, “because I don’t deserve to be.”

Though part of his appeal is his polymathism—with interests ranging from quantum mechanics to Russian novels—Mullen does have a core message for Silicon Valley that is as compelling as it is odd: that the tech industry has much to learn by studying the culture and habits of skateboarders. It’s a personal thesis to Mullen, a series of lessons and metaphors that he developed as a way to get through some of the darkest moments of his own life. But now he’s found that his ideas and message resonate with others too. 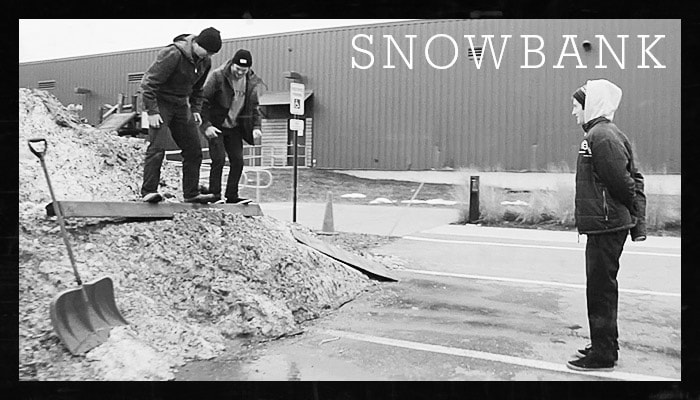 SNOWBANK — with Chris Colbourn and Friends in Vermont

Chris Colbourn goes back to his hometown in Vermont and proves that even after all these years, all you need to have fun is a plank with four wheels. Stay tuned for a full street part from Chris t...
Jan 29, 2015    0 Comments 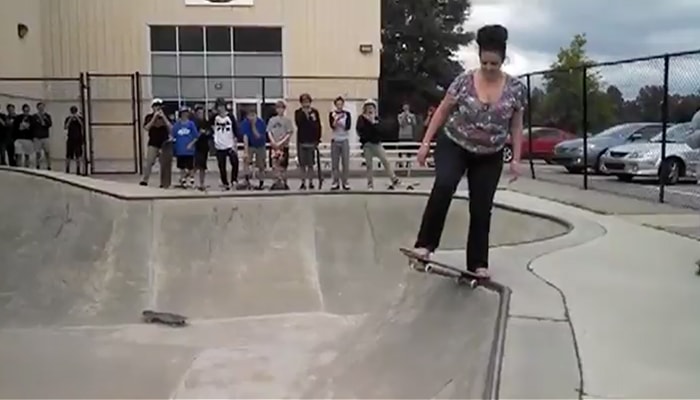 DON’T DO IT MOM! — AN EPIC FAIL OF DROPPING IN 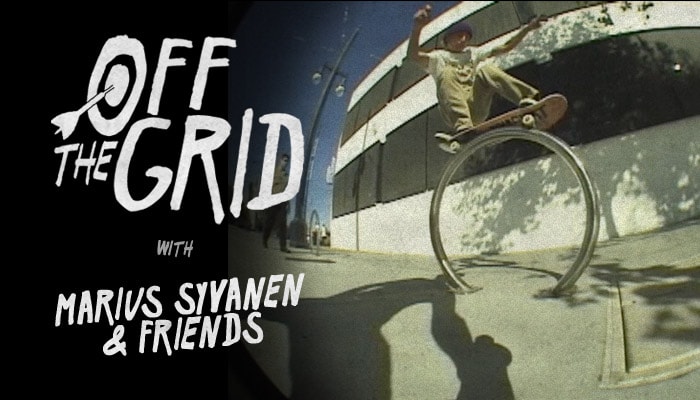 OFF THE GRID — with Marius Syvanen and Friends 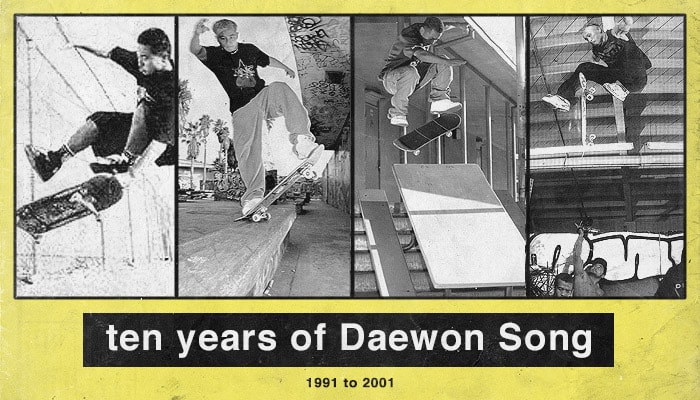 Daewon has been filming video parts for 25 years – that’s longer than almost all the other Populist nominees have been alive. Think about that for a second. While he absolutely killed it in 2014,...
Jan 28, 2015    0 Comments 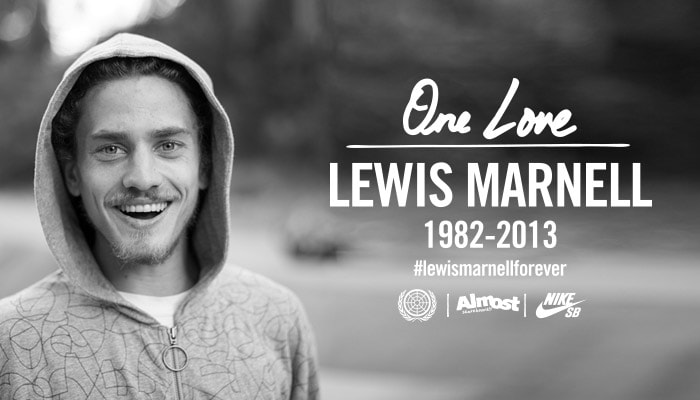 Since the age of 10, Lewis Marnell lived his life with diabetes – the kind where you need to check your blood for its glucose levels and give yourself a shot of insulin once or twice a day. His pa...
Jan 28, 2015    0 Comments 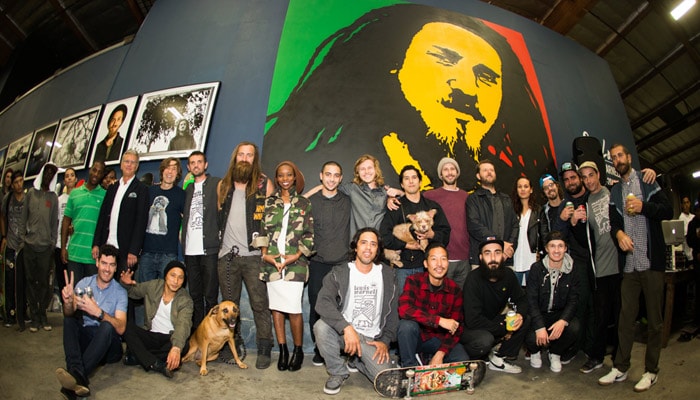 Lewis Marnell had a profound impact on everyone he met. We lost him way too soon to type 1 diabetes two years ago, but his spirit will live on forever. To raise money for diabetes research, we thr...
Jan 28, 2015    0 Comments 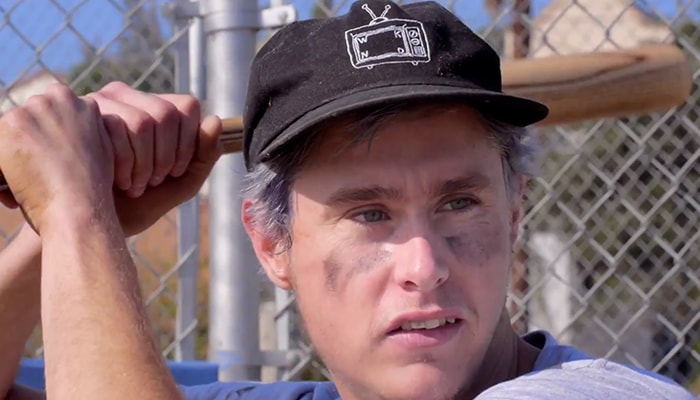 WKND does it again! Grant Yansura, Johan Stuckey, and the boys celebrate the great American pastime of baseball in this super funny skit based around their new baseball-inspired hats, socks, and b...
Jan 28, 2015    0 Comments
Load more
Shop