Street League Skateboarding is proud to announce a long-term partnership with Skatepark of Tampa (SPoT). SLS will be the exclusive platform for live streaming of Tampa Pro, Tampa Am, and will also be collaborating with SPoT in introducing an evolved version of the Damn Am Series as an elite qualifier of amateur skateboarding contests starting this year. Additionally, the opportunity now exists for the two highest finishing non-SLS Pros of the Tampa Pro contest to join the League to compete in the 2015 SLS Nike SB World Tour.

Beginning this year, Element will be donating 1% of all global skateboard hardgoods sales through its “Conscious by Nature” program. (Pictured: Jaakko Ojanen.)
Mar 1, 2022    0 Comments
Skateboarding Events 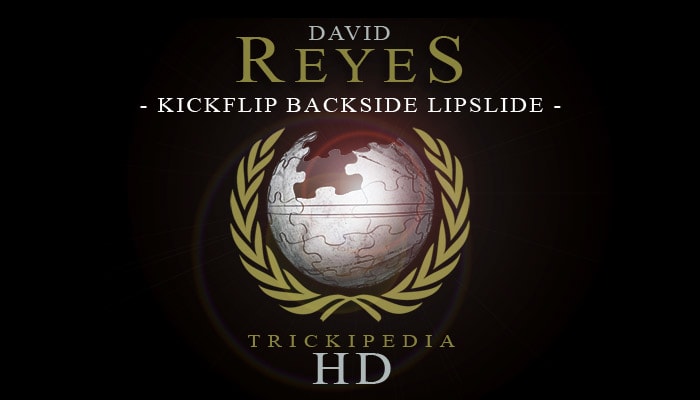 Trickipedia is not a Trick Tips section, but that doesn’t mean you’re not going to learn. Trickipedia is the general education page for skateboarding tricks started by the Berrics so t...
Feb 17, 2015    0 Comments 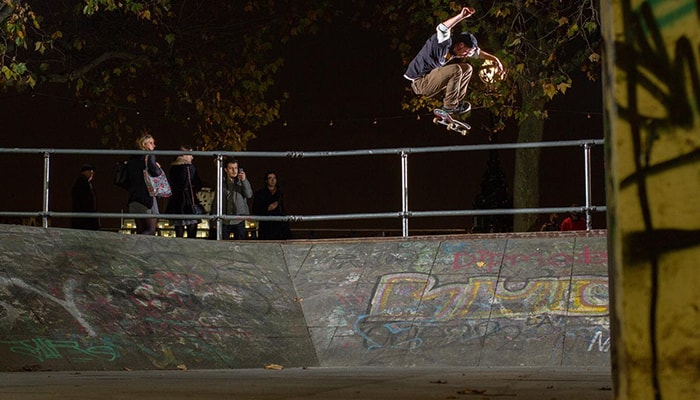 Volcom Europe’s Harry Lintell makes easy work of the notoriously rugged British streets and back alleys of London in the latest True To This edit.
Feb 17, 2015    0 Comments 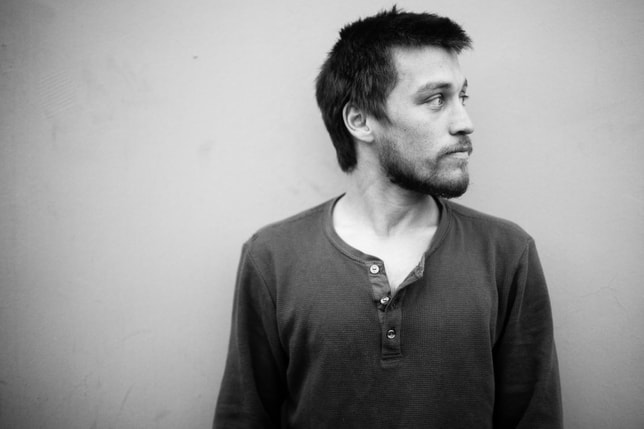 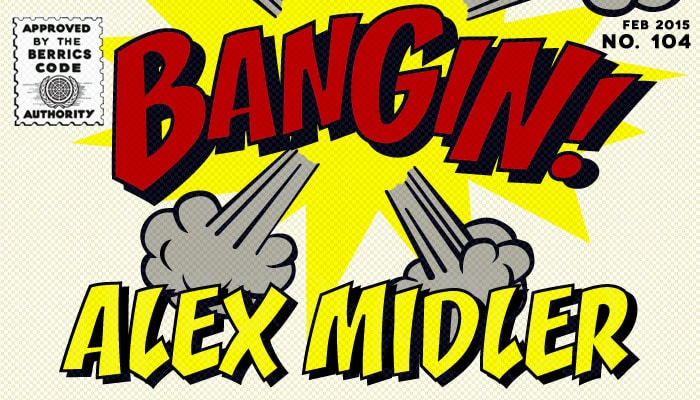 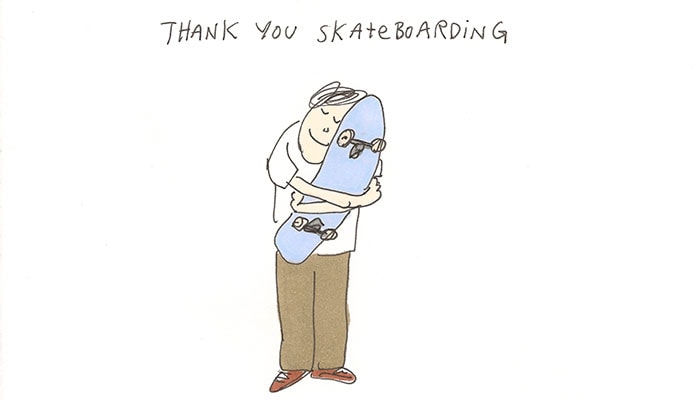 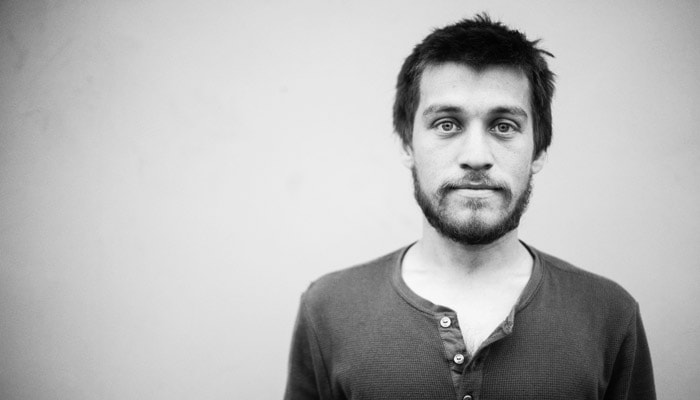 The early 90s signified the biggest change skateboarding has ever gone through and became the defining principle of what it meant to skateboard. Since then, the pros of the early 90s have managed...
Feb 14, 2015    0 Comments 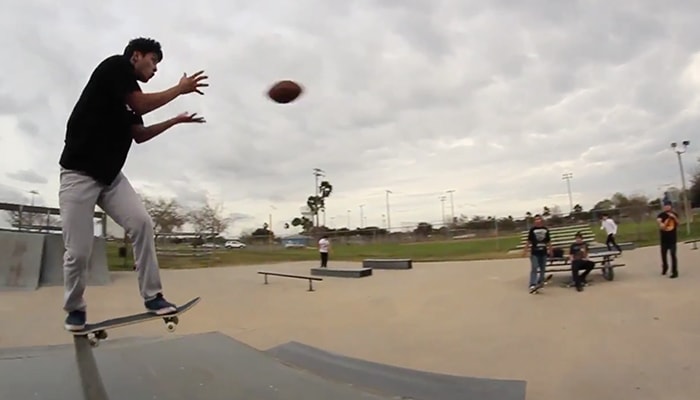 Does bringing a football into the mix make skateboarding a sport? Nick Holt from BATB7 takes it to a new level with the Majer crew.
Feb 14, 2015    0 Comments
Load more
Shop