Frankie Heck is well known for having absolutely no hesitation. He clears his mind and goes for it. He underthinks tricks and their worst case scenarios. He hardly escapes unscathed, but his strategy has served him well: he thinks of something and he does it, and the resulting footage is always uniquely Frankie. Instead of obsessing over every detail of a clip—potentially softening that spontaneous punch—Frankie just says: “Relax.” 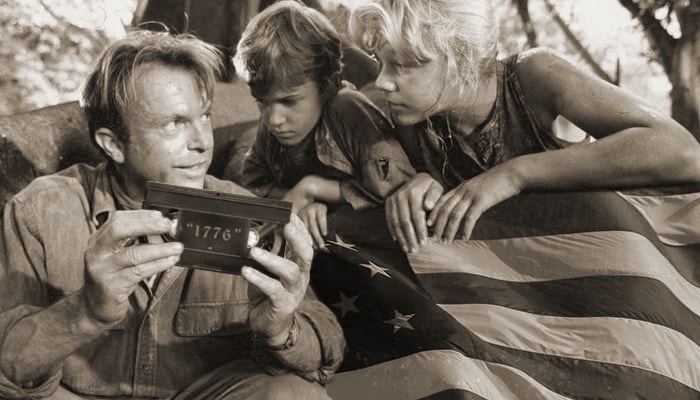 On July 4th, 1776, our Founding Fathers met in Philadelphia to sign the Declaration of Independence, founding a new nation conceived in liberty and justice for all. After a tape during an recent &...
Jul 1, 2016    0 Comments 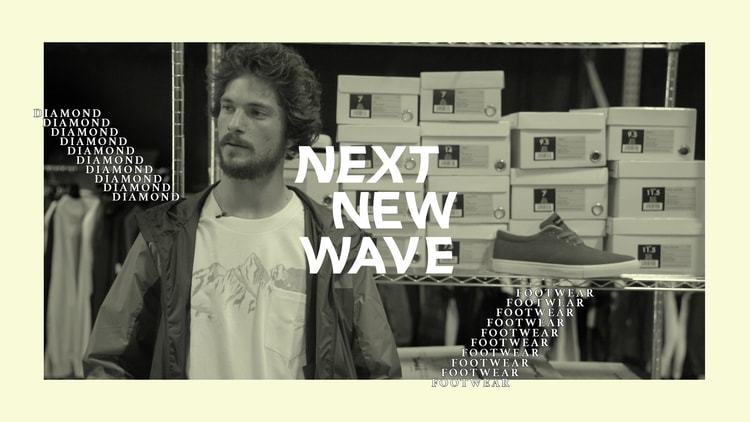 If anyone knows about taking chances, it’s skateboarders. That being said, whether skating a contest or nailing your clip when you’re gifted one last try, skateboarders have to know wh...
Jul 1, 2016    0 Comments 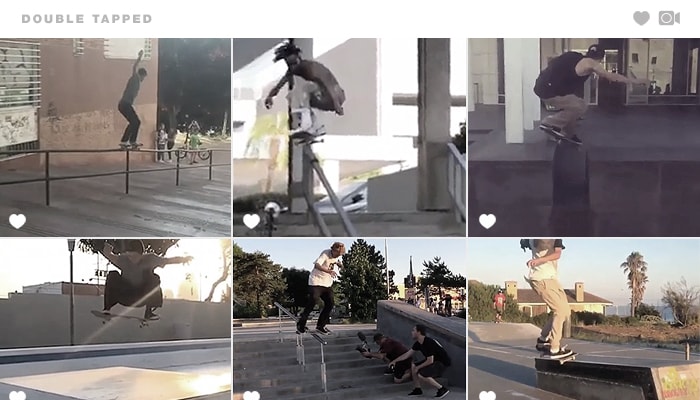 So much good skating gets posted everyday on Insta. Some clips are so insanely good that a few years ago, they could’ve been legitimate video part enders. But the nature of Instagram is to b...
Jul 1, 2016    0 Comments 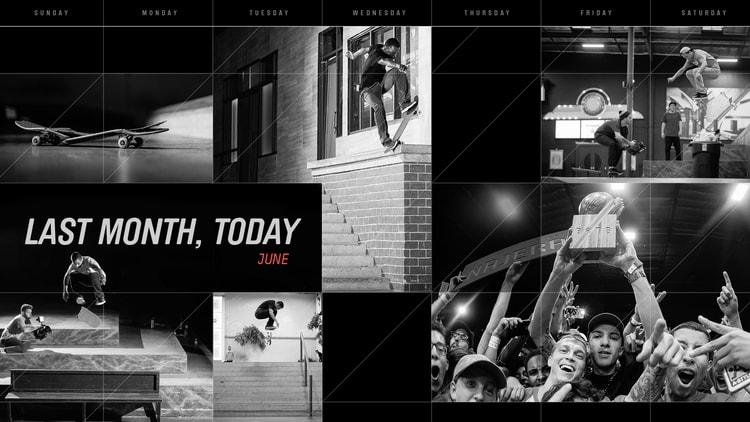 It’s no secret The Berrics plays witnessed to exceptional skating by skateboarding’s best, and our team of cinematographers and editors put together equally impressive work. “Last Month, Today” is...
Jul 1, 2016    0 Comments 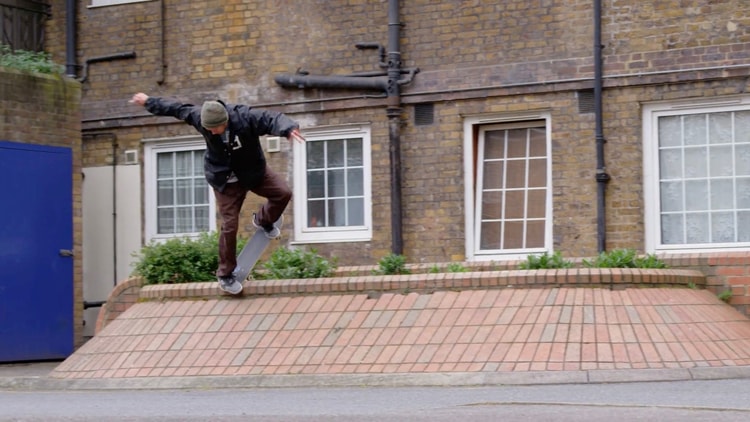