We have to admit it whether we like to or not, social media plays a significant role in skateboarding. That being the reality of our 2016 industry, it doesn’t mean it has to be damaging to skating. Metro Skateboarding has given skateboarders a new avenue to become globally recognized, representing the innovation required to accompany The Next New Wave of skateboarding. But how did it all begin? Especially with a number of copycats on the user generated app attempting to mimic what Metro Skateboarding has already done. It certainly helps when you have Gary Rogers in your corner and creator Joel Jutagir isn’t afraid of asking: “What else can we do?” In The Next New Wave you can’t be afraid to move forward. So, let’s take a look at what made #Metrogrammed so impactful, because this is how you solidify yourself as a vital part of The Next New Wave: by taking something you can fit in the palm of your hand, and turn it into something huge. 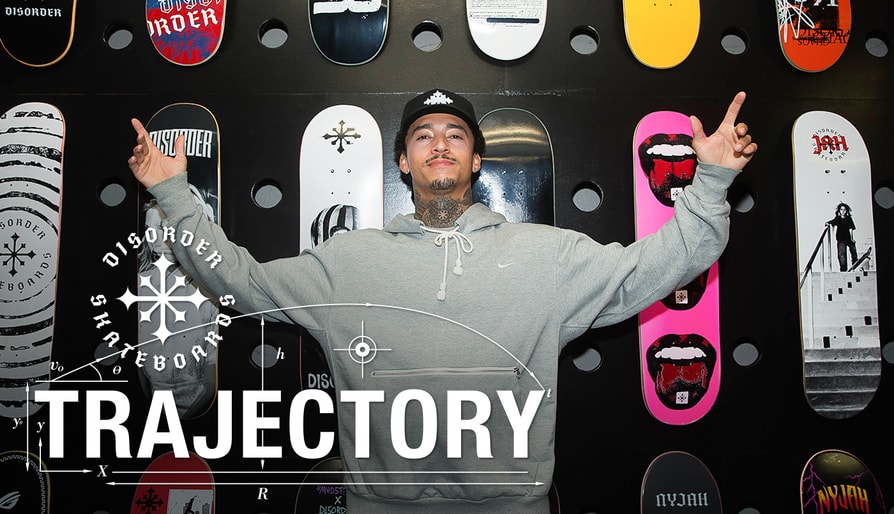 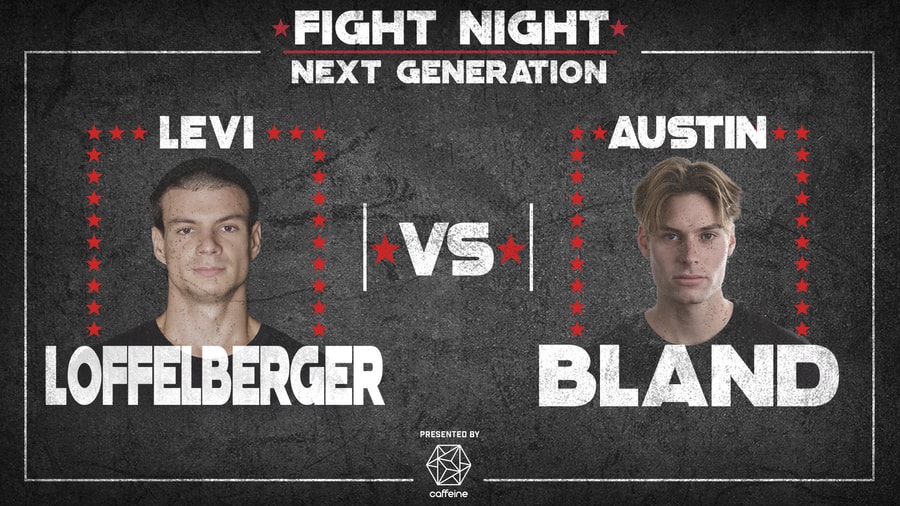 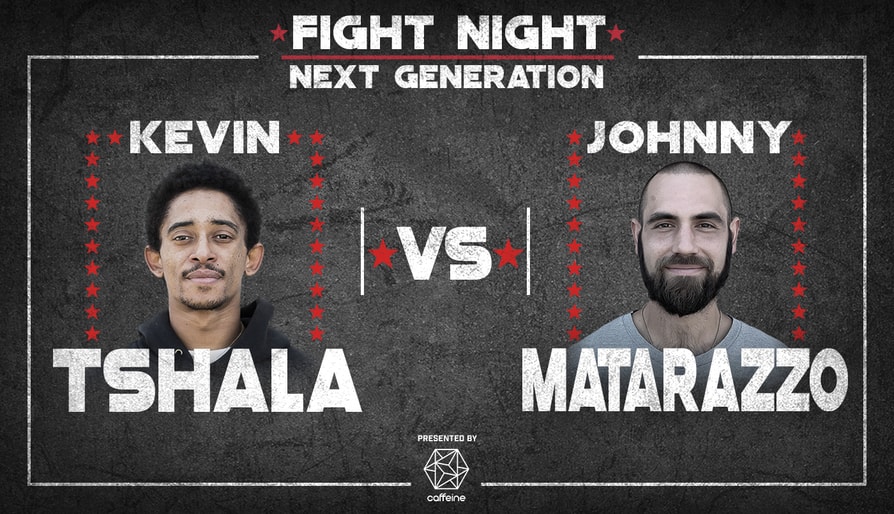 Kevin Tshala and Johnny Matarazzo came to The Berrics and prove their flatground skills in a game of S.K.A.T.E.
Oct 13, 2022    0 Comments 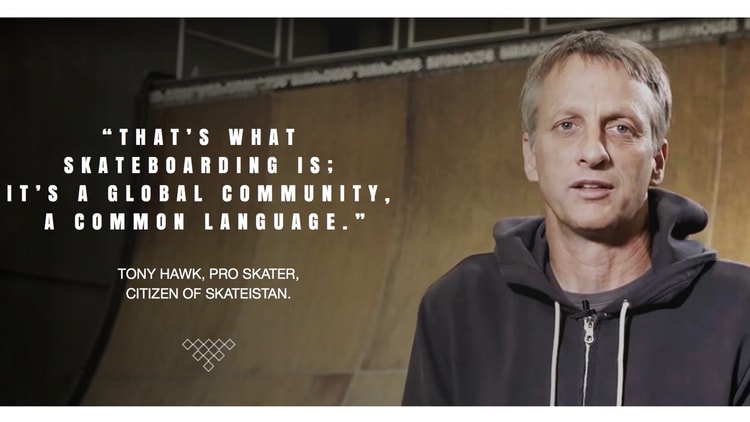 When you become a Citizen of Skateistan you help make it possible for thousands of children in Afghanistan, Cambodia and South Africa to attend skate programs, providing at risk-youth with the opp...
Jul 6, 2016    0 Comments 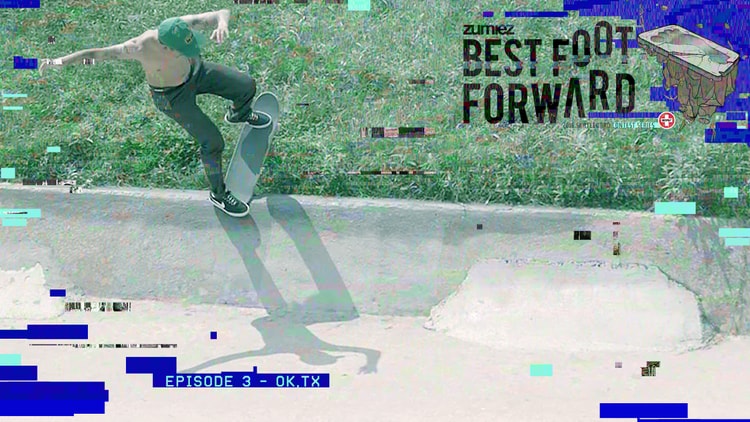 Resume the odyssey of the Zumiez Best Foot Forward Contest Series, as the tour continues their mission to send local skaters to the Best Foot Forward Finals in Seattle. Making the trek to Texas, t...
Jul 6, 2016    0 Comments 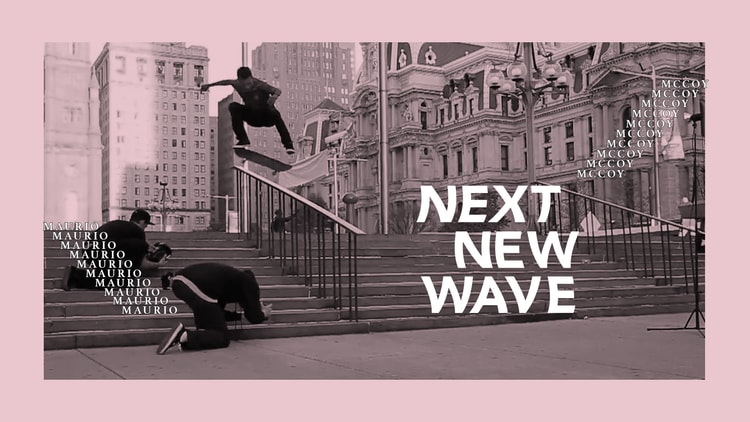 No one can hold back Pennsylvania’s Maurio McCoy. His super precise lines and majestic switch push are jaw-droppingly stylish. A lot of hard work went into this part—filming at some unusual...
Jul 6, 2016    0 Comments 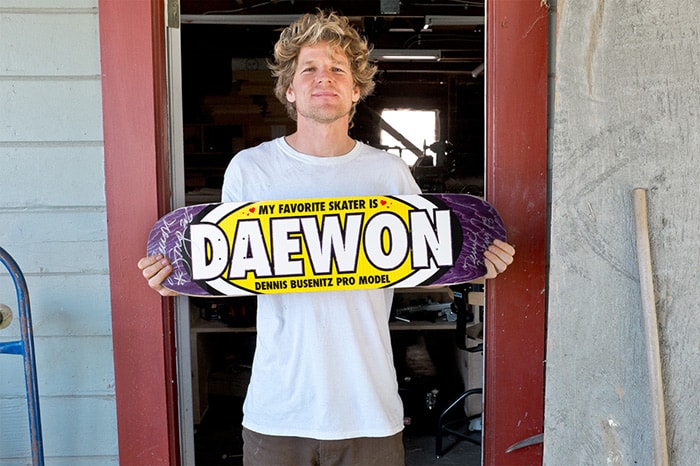 We tracked down Dennis Busenitz and Daewon Song to both sign this guest pro model from Real. Limited to 10 decks in the Canteen.   Grab one now before they’re gone. Shop Here.
Jul 6, 2016    0 Comments 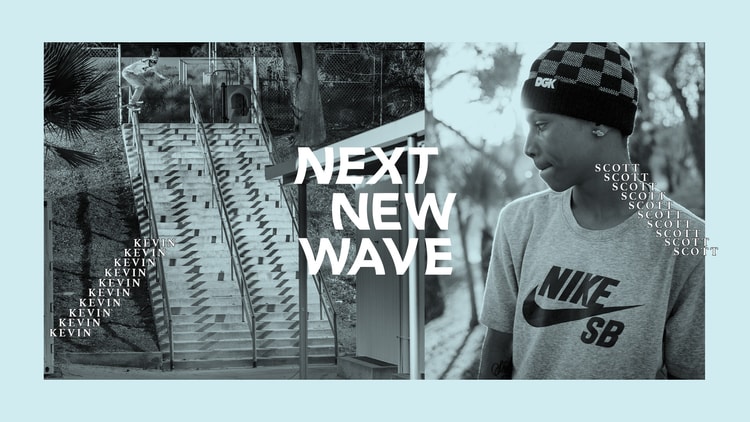 Kevin Scott has a quality you don’t see very often. He raises the bar by skating the longest and steepest rails he can find, and then makes the landing appear effortless. Kevin has been rele...
Jul 5, 2016    0 Comments 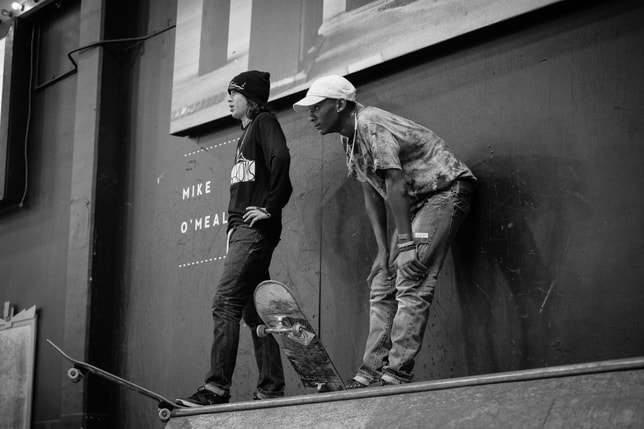 Once again, we gave the keys to the park to all our friends at Agenda so they can end a couple days of business with a night of fun. This time it coincidentally collided with The Skateboard Mag...
Jul 5, 2016    0 Comments 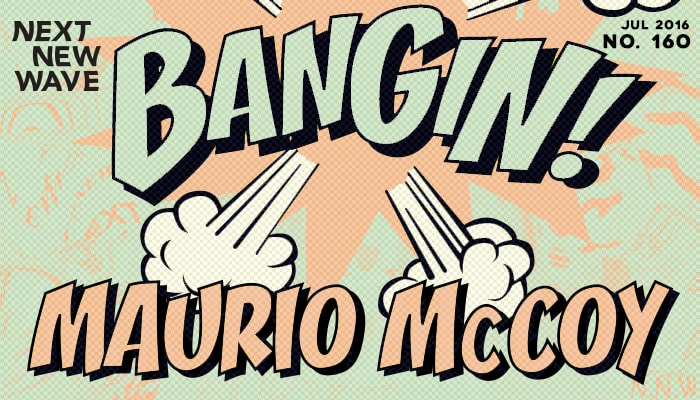 Embrace The Next New Wave of skateboarding with Maurio McCoy, as he keeps the Bangin! fires burning with some serious flick control.
Jul 5, 2016    0 Comments
Load more
Shop