When Daniel Dent’s independent full-length World Peath premiered 7 months ago, it was like a rewatchable oasis in a desert of skate videos. And that’s saying something since it was mostly filmed in the arid Southwestern United States. Nick Michel’s part was one of the biggest surprises: though he had already appeared in Deep Fried America and Heroin’s Bath Salts, his well-rounded footage still made it seem like he came out of nowhere.

That 4-minute part was apparently just the beginning. Dent has revealed that there is an enormous amount of unused tricks from the filming of the video. He dropped the first batch this morning, and we have to say that if you thought Michel’s World Peath part was good, you’ll think that these exthras are very, very nithe indeed. 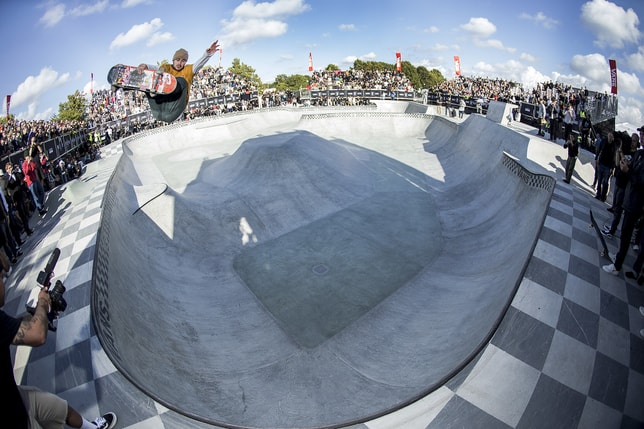 The Vans Park Series was amazing! Here are some shots of the action by our very own Dave Swift.
Sep 10, 2018    0 Comments 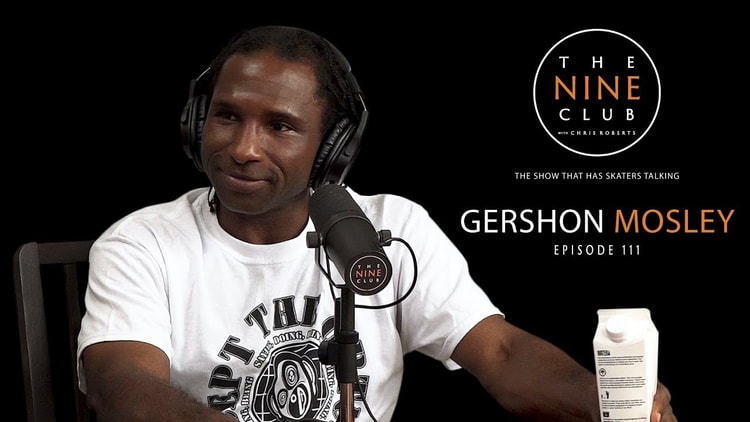 GERSHON MOSLEY GIVES AN EPIC INTERVIEW ON ‘THE NINE CLUB’ 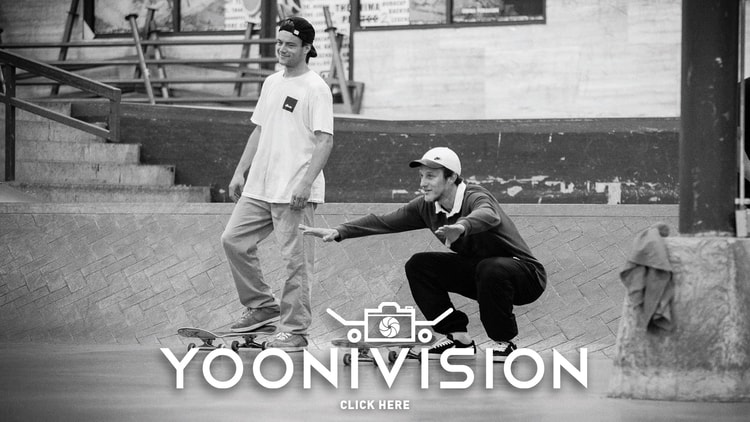 A Mcclung, a kid from Minnesota, my favorite Brazilian, and last year’s BATB X Champ battled it out this past weekend in BATB 11. Who’s getting one step closer to Finals Night? Only ti...
Sep 10, 2018    0 Comments 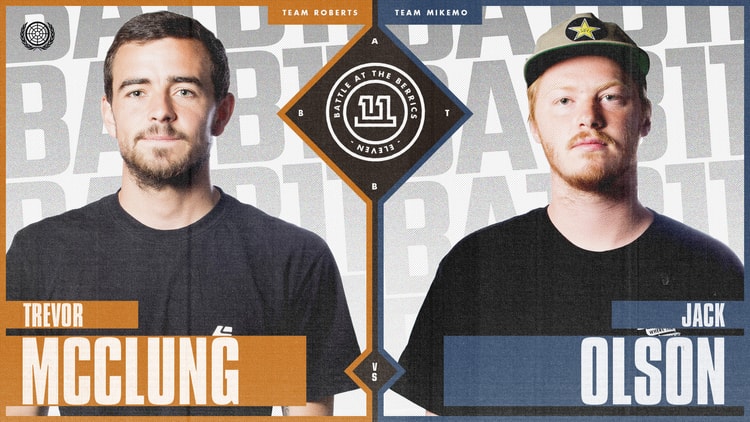 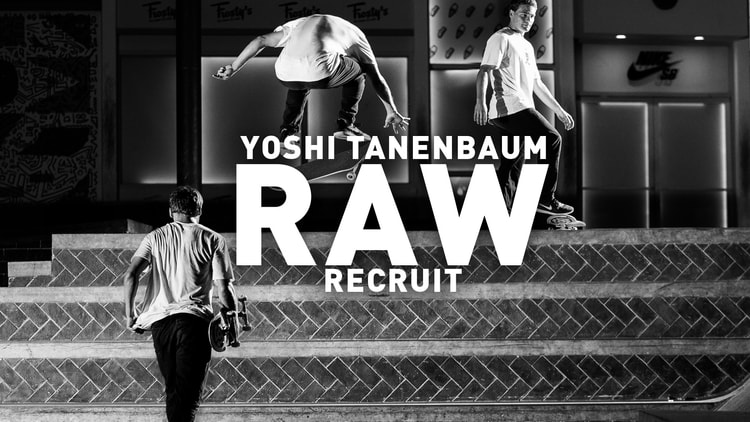