Cairo (aka Roger) Foster is one of the smoothest skaters alive, who has one of the best heelflips in the game. In his Nine Club interview that was aired yesterday, Chris Roberts and co. ask the smooth operator about living in Cairo, Egypt; taking the Greyhound from Florida to California; getting sponsored by Supernaut Skateboards; leaving Real to start Popwar; filming for the Transworld video The Reason; getting on Lakai, and filming for Fully Flared; skating for enjoi; working with adidas Skateboarding, and managing the brand’s social media.

The man obviously has an extensive history in skateboarding, and he’s still going strong—peep his enjoi Oververt part below (sans music, just pure skate sounds), produced and filmed by The Nine Club’s Roger Bagley. Then check out his enjoi United Nations, which was filmed at the original Berrics park in 2008. 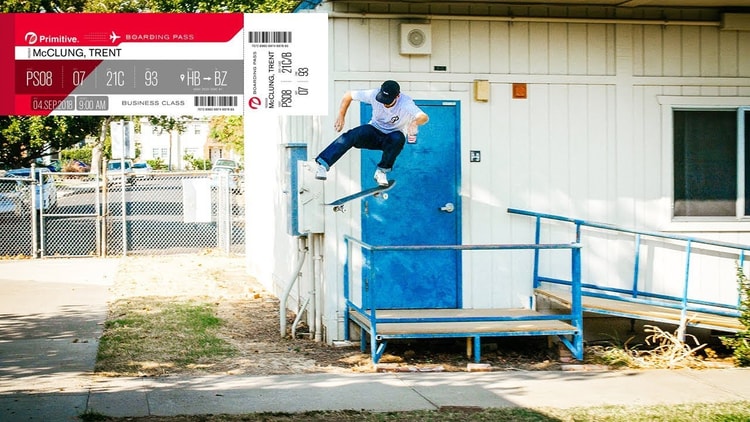 One year after turning pro for Primitive, Trent McClung presents us with yet another part (his fourth since his promotion, including his work in “Never”). The man is unstoppable.
Sep 4, 2018    0 Comments 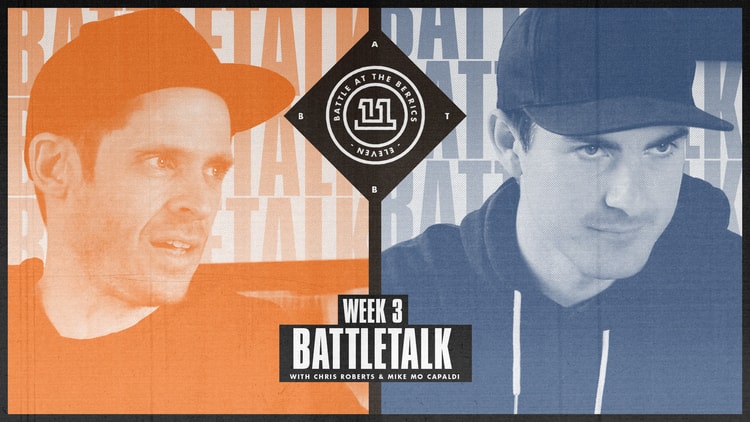 The third week of Battle At The Berrics 11 is in the books. The Nine Club’s Chris Roberts and previous BATB champion, Mike Mo Capaldi, review the action with a little postmatch postmortem.
Sep 4, 2018    0 Comments 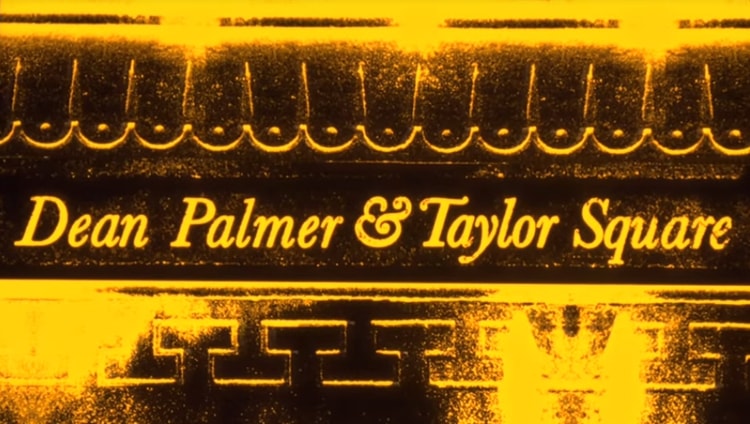 Sydney, Australia’s fabulous Taylor Square should be high on the list of reasons to apply for your Pass~Port. Dan Palmer shows you why.
Sep 4, 2018    0 Comments 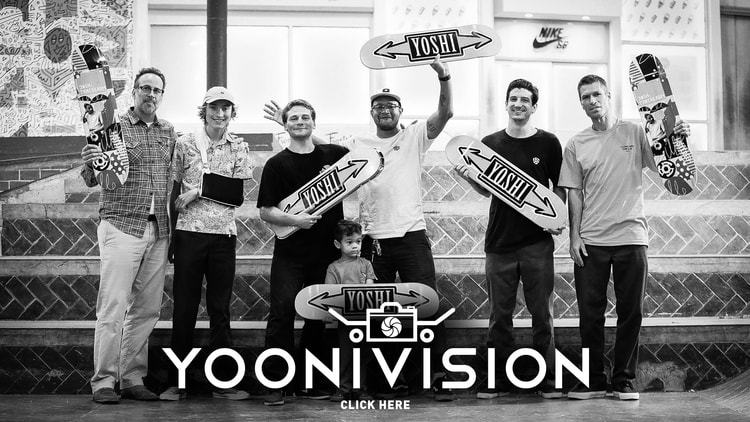 Our latest Recruit, Yoshi Tanenbaum, fought through the trenches for a short two-week tour of duty to come out of the battle greeted by his commanders J. Lee and C. Pastras with the stripes bumpin...
Sep 3, 2018    0 Comments 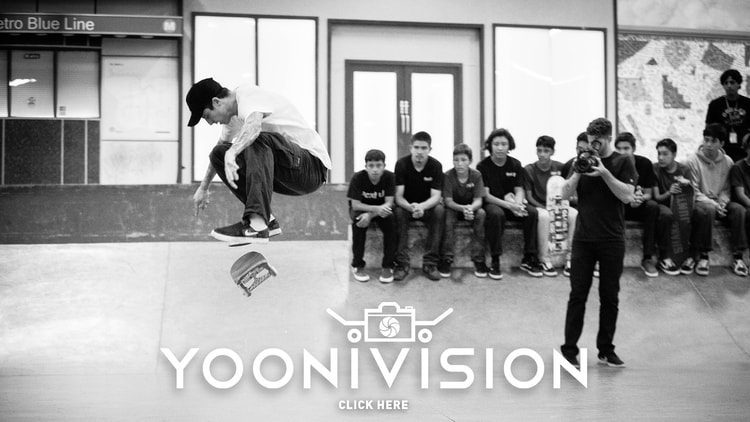 If we went by handles, @versace_plug battled @jumpmanblanco and @luanomatriz battled @cookie_doe this past weekend at the @berrics for week 3 of #BATB11. Here are some #PHOTOS from those epic batt...
Sep 3, 2018    0 Comments

For years, Yoshi Tanenbaum has been putting in work for his edits on The Berrics. He earned this Recruit, and then some.
Sep 3, 2018    0 Comments