Woodward Skate Camp’s 2021 skate program (designed by Ryan Sheckler) was the best one yet, and the latest season of Camp Woodward is shaping up to be a classic as well. The show, which has played a role in launching the pro careers of Jake Wooten, CJ Collins, and Frankie Spears, launched last week with a few Berrics favorites in starring roles. Nobi Villalobos, Mia Lovell, and Kristion Jordan tell you how they were chosen to be on the show, and how they started skating, in episode 1, above.

Watch some of our previous videos with Jordan and Villalobos, along with some of our segments filmed at Woodward’s camp throughout the country, below:

Hosted by Andrew Cannon and Tim O’Connor. Give these guys a hand.
Apr 26, 2022    0 Comments
Skateboarding Events 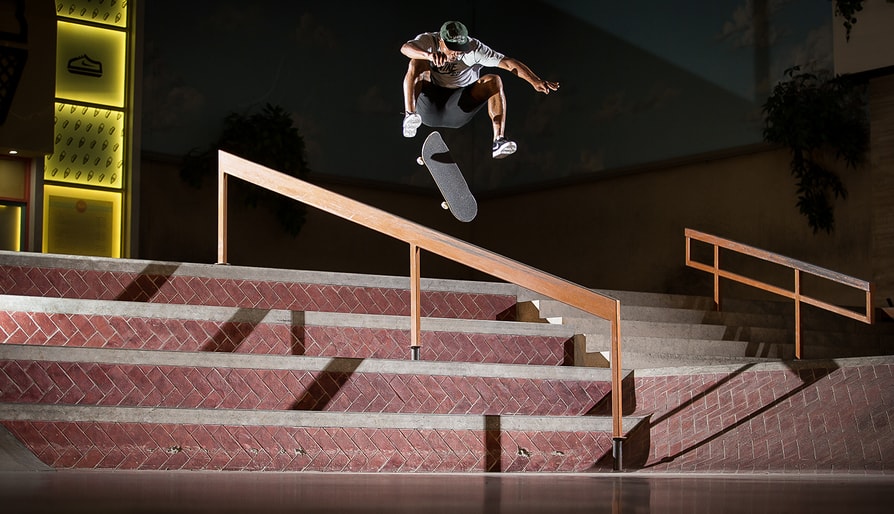 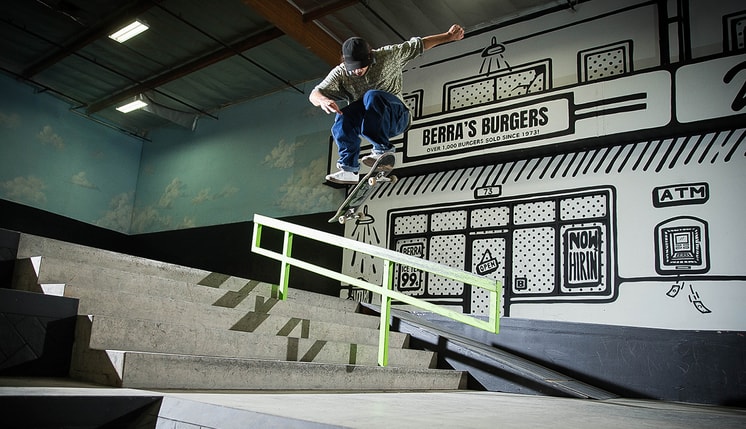 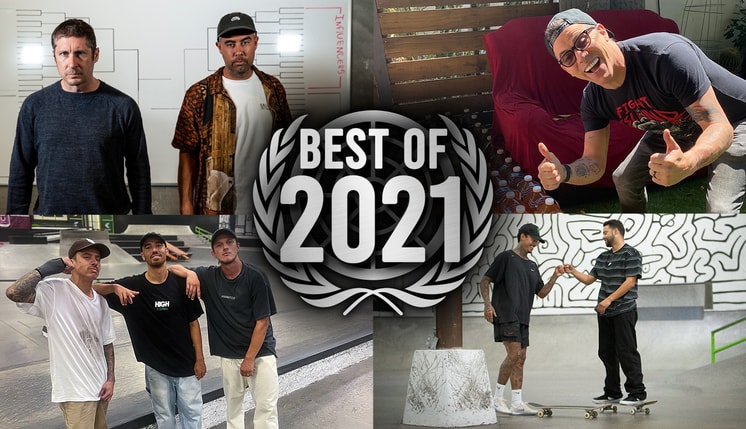 The squeaky wheels get the Greece in this video featuring Panou, Notis Aggelis, and Yeelen Moens.
Dec 30, 2021    0 Comments 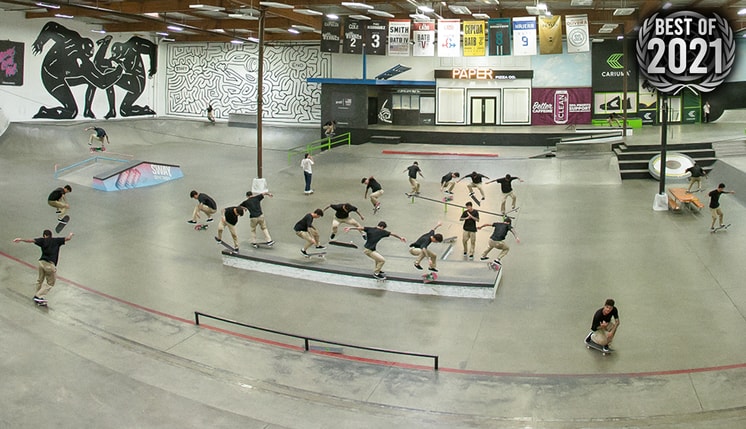 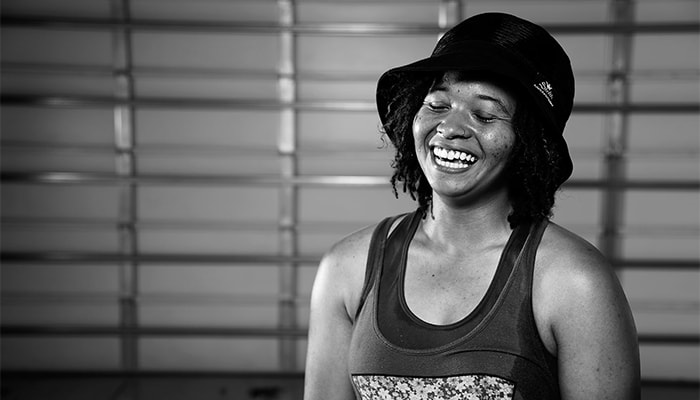