Russell Houghten is one of the most talented filmmakers in skateboarding. His winning REDirect submission, Urban Isolation, even got picked up by Good Morning America. How many other skate filmers can say that? But then again, Russell isn’t just a skate filmer. And as you’d expect, his new music video he directed for his brother (who did the music for Urban Isolation), has all the signature elements that make his skate videos so rad. Watch it and you’ll agree. “My brother Richard Houghten and I have been collaborating on video projects for as long as I’ve been making videos. He is the most diverse and talented musician I know and has made the music in all of my favorite projects. I was excited to make this video for his song ‘Saving a Life’ off of his new album Sonata de Grillo. It was the first time we were able to collaborate on a project from start to finish and we had a blast making it.” Buy Richard’s new album here.

Behind the scenes — Of Wet Dream

DRIVE BY — with Mikey, Malto and P-Rod 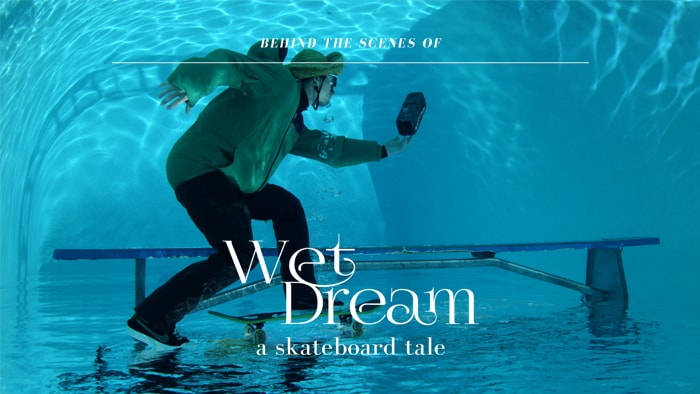 Behind the scenes — Of Wet Dream 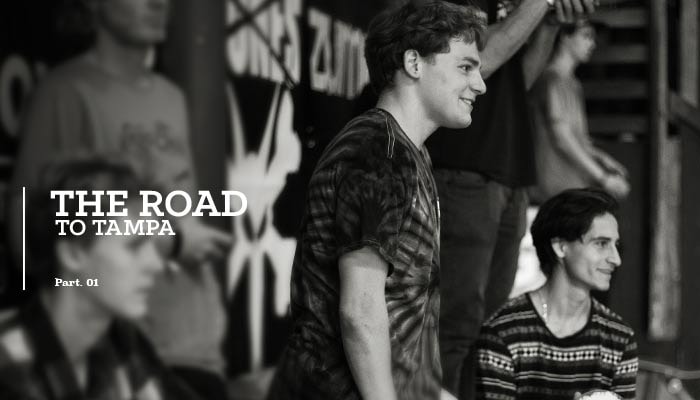 Twenty-one years running, Tampa Am is one of the most important events in skateboarding for up and coming ams. You can guarantee that the winner of Tampa Am will have a long and prosperous career...
Dec 16, 2014    0 Comments 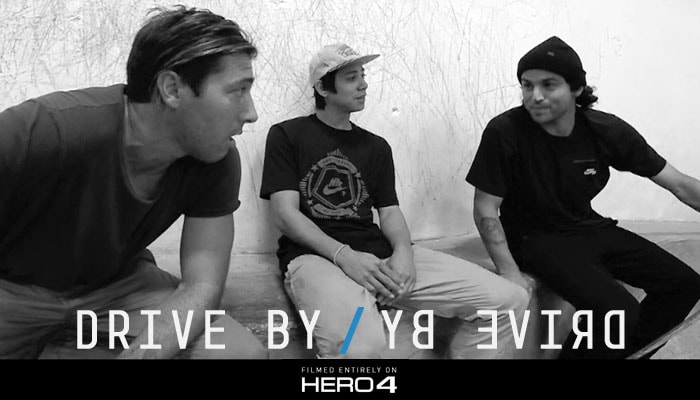 DRIVE BY — with Mikey, Malto and P-Rod 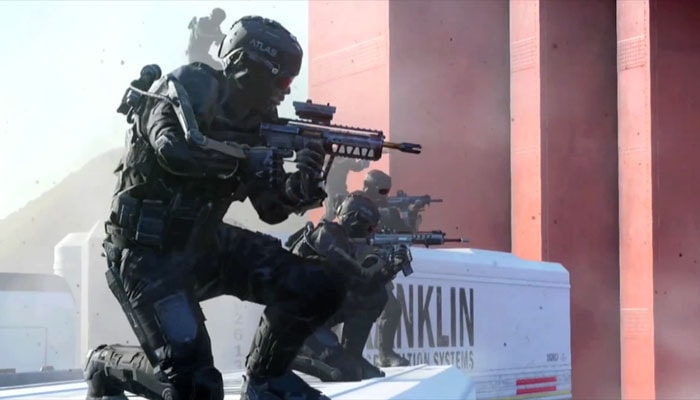 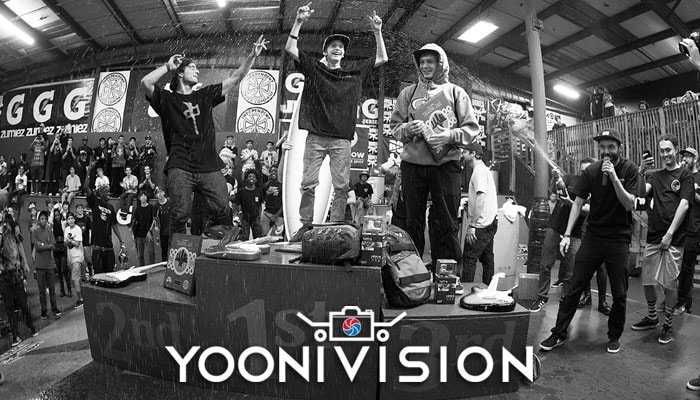 Tomorrows pros today is how I feel when I watch Tampa Am.  Everyone knows good things happen to those who win Tampa Am.  Names like Alec Majerus, Luan Oliveira, Nyjah Huston, and Felipe Gustavo ju...
Dec 15, 2014    0 Comments
Load more
Subscribe to The Berrics
The Berrics © 2007-2021