I got a call from Tunde, the lead singer of TV On The Radio, and he asked me to direct a music video for the band. I had never directed a video before, so it was a bit of a scary feat. I knew the only way I could pull it off was to have help from some of the best in the business, so I called Greg Hunt and Chris Murphy, knowing that we could make this happen if they were on board. Tunde had the idea of a band playing around skateboarding, and Greg, Chris, and I brainstormed and came up with the idea of it being a skater, alone at a skatepark, imagining the best session ever. I knew I needed the best skaters to show up, and thankfully, they showed up and we were able to capture great skating for the video. The video was made on a very tight budget and just people believing in me to make this happen. I am forever in debt to all those people. Hope you enjoy. —Atiba Jefferson 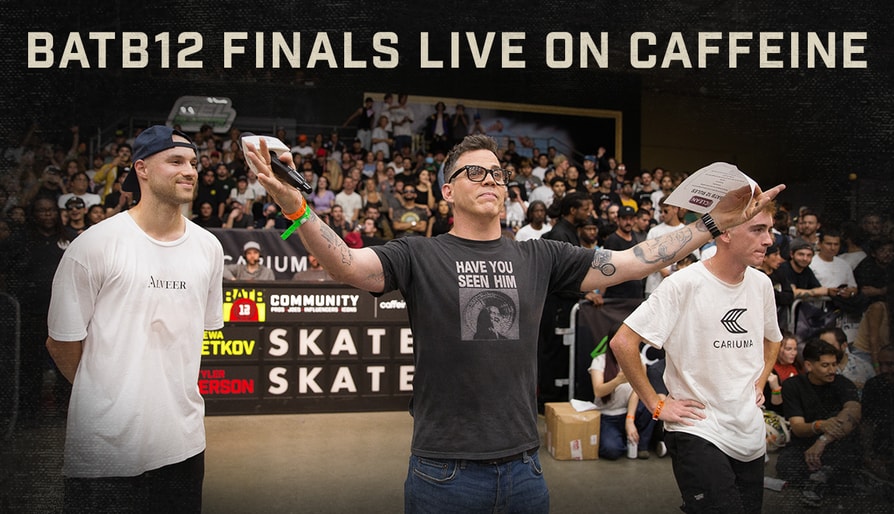 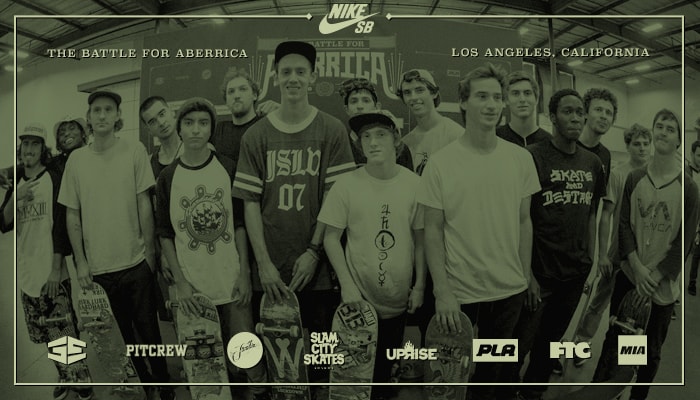 THE QUALIFIERS HAVE ARRIVED 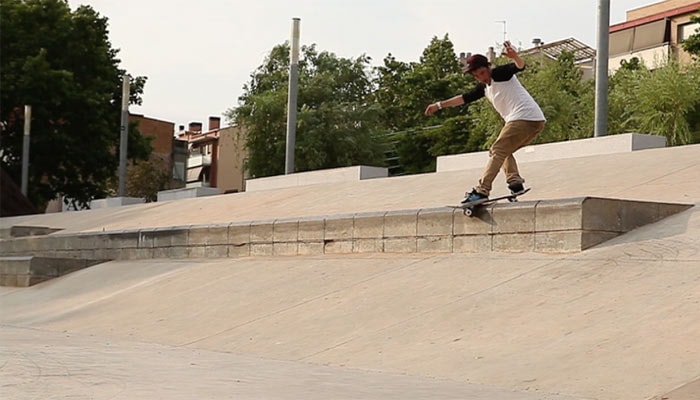 Carlos Zarazua was born with one of those names that just rolls off the tongue, and a gift for ledge combos that will leave you speechless. Back-lip double-flip out? C.Z. does it.
Dec 19, 2014    0 Comments 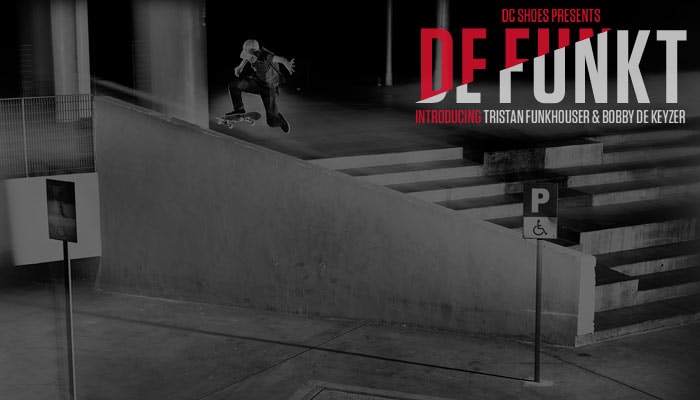 This ain’t your standard welcome to the team clip. This is close to 10 full minutes of nonstop skating from two guys you’ll be seeing a ton of in the future. DC just upped the ante wit...
Dec 19, 2014    0 Comments 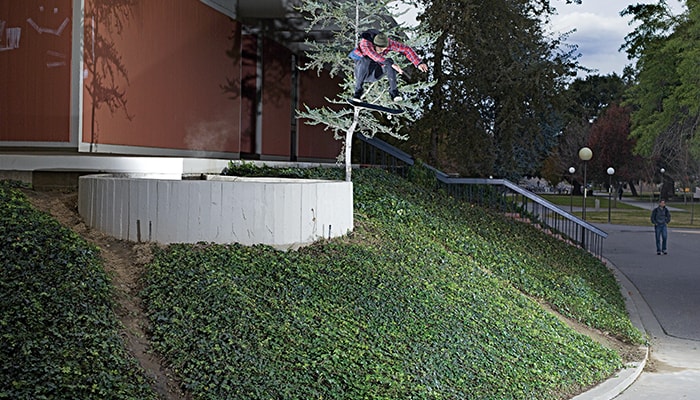 The pop, the flick, the catch… Andrew Reynolds has the best kickflip in the game. But this time he wants to see yours. We’re giving away Andrew’s entire signature Nixon collection and a Mini Blast...
Dec 18, 2014    0 Comments 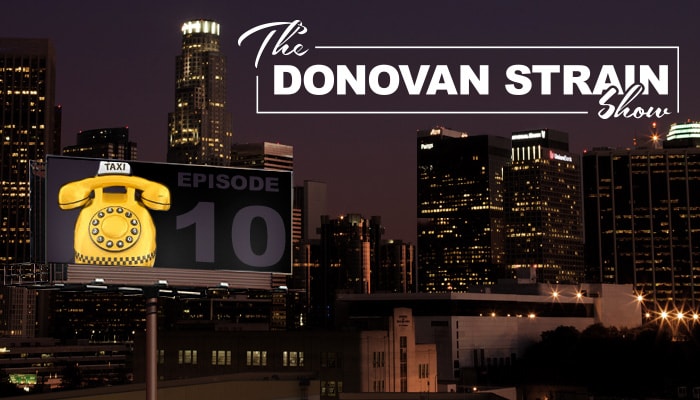 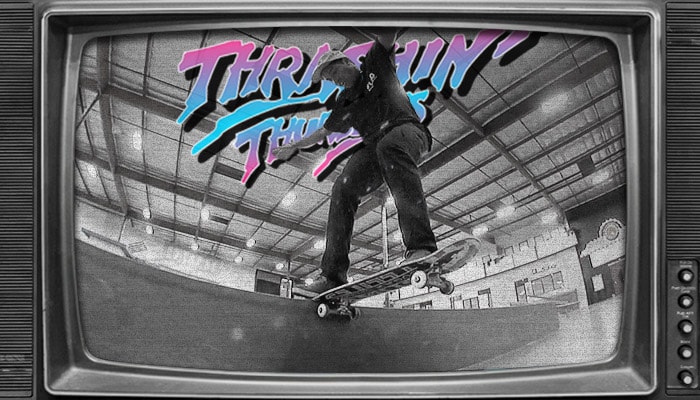 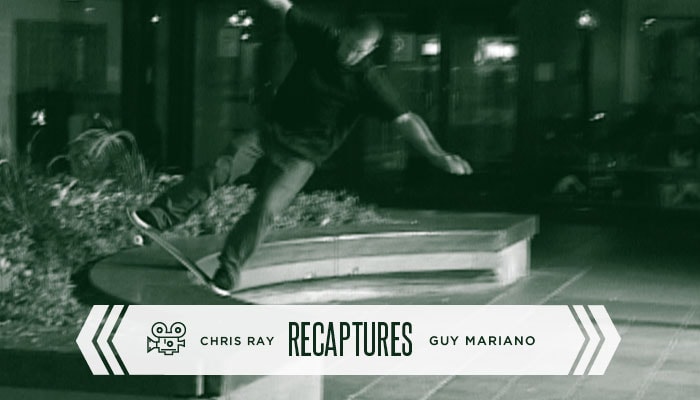 Seeing this footage reminds me how lucky I am that I got to film Guy Mariano. I was still trying to come up as a skate filmer and here I was filming one of the best skateboarders in the world. I w...
Dec 18, 2014    0 Comments
Load more
Shop