Team U.S.A.’s Nyjah Huston is the master of skating unbelievable, pipe-dream rails, but on March 11, 2017, he backside 5-0’d down a doozy. SLS rereleased the footage from this “face melter” segment, hosted by simpatico rail rider Geoff Rowley, yesterday. Huston melts your face, lets it cool down a little bit, then he melts it again leaving a nice ooey-gooey so soft and chewy cheese skirt around the perimeter of your cabeza. (Actual headcheese.) Watch the video, above!

Speaking of Team U.S.A.: Today’s the deadline for National Championships submissions! U.S.A. Skateboarding‘s Josh Friedberg sat down for a recent video explaining the process. Here are the Cliff’s notes: 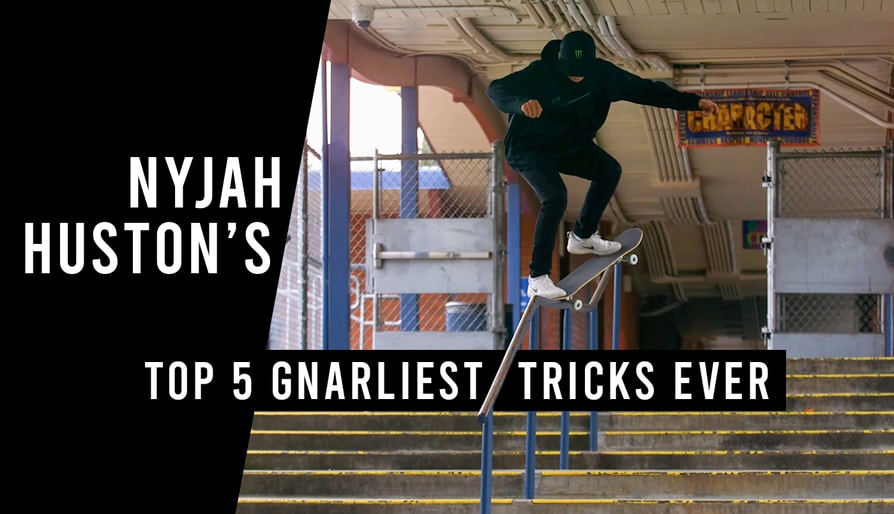 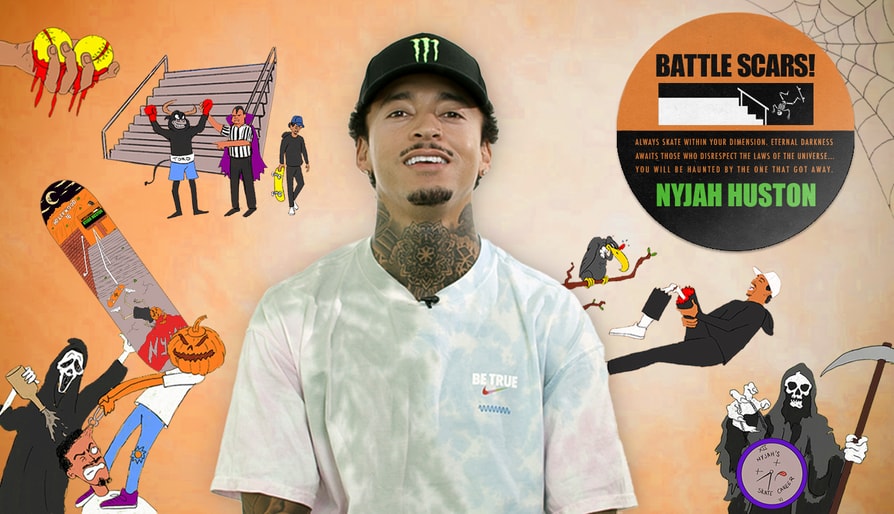 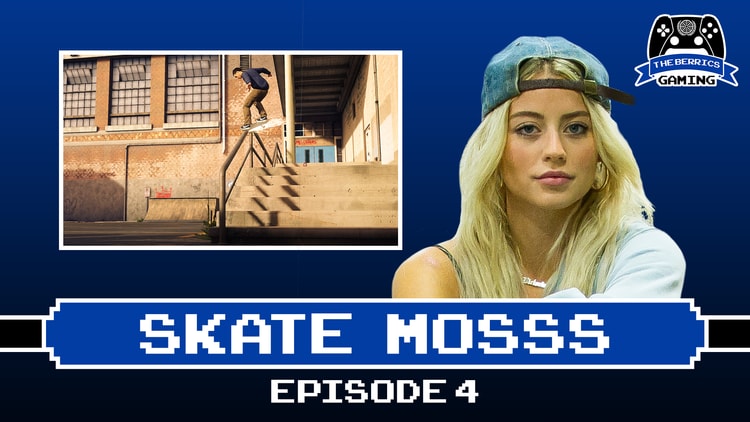 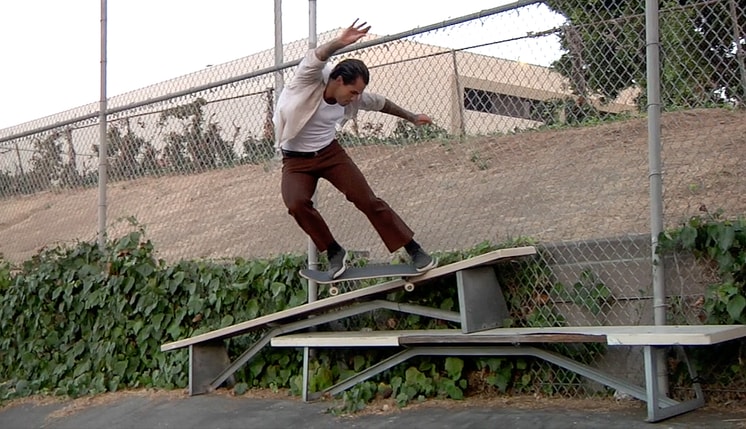