USA Skateboarding’s Nyjah Huston left his longtime sponsor Element (like, 19 years long) back in January and there has been an insane amount of speculation about where he would end up. The 26-year-old is at the top of his game and the one to beat at the Olympics, and—with an extensive portfolio of successful partnerships and accolades—he’s already one of the biggest brand names in skateboarding’s history. So… will he just start his own board brand? Last night on Instagram, Huston gave us an inkling of a new project in the works; it was very cryptic, though, with only a few photos and the caption “It’s coming *secret emoji*” for context. Take a look for yourself, above, and you tell us: What, in the name of ‘Jah, is coming?!?!

The 40-something Oxford native is one of the best to ever do it.
Sep 26, 2022    0 Comments
Skateboarding Video Parts

Tiago Lemos is at it again with a fresh new part for Souljah Griptape playing on Free Skate Mag.
Jan 18, 2023    0 Comments
Skateboarding

Noah Mahieu is also so well-rounded it takes you a moment to realize this is the same skater skating this crazy variety of spots.
May 12, 2021    0 Comments 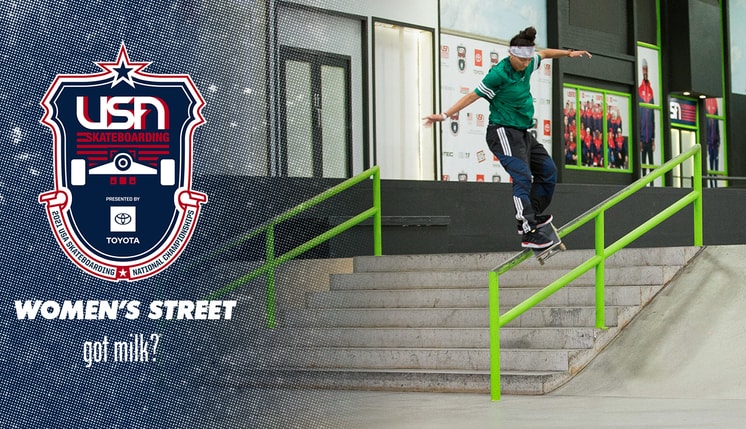 Watch the 2021 USA Skateboarding National Championships Women’s Street Final, presented by Toyota, fueled by Got Milk? and hosted by Chris Pastras and Andrew Cannon at The Berrics.
May 12, 2021    0 Comments
Skateboarding 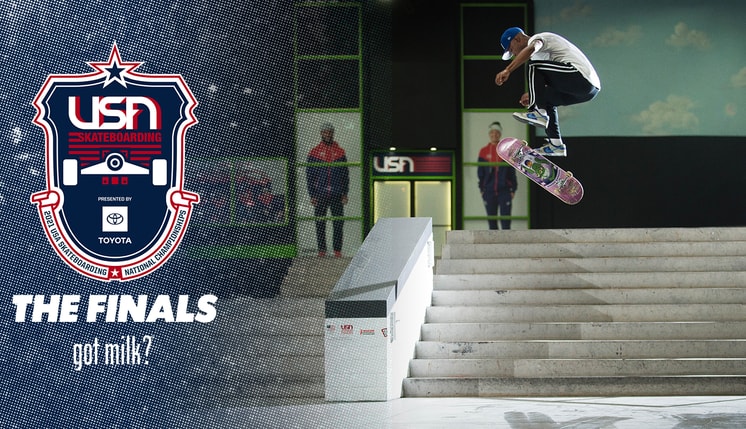 Watch the top 8 skaters in each of four disciplines compete at the 2021 USA Skateboarding National Championships presented by Toyota and fueled by Got Milk?… right now!
May 11, 2021    0 Comments
Skateboarding

The loosey-goosey Italian mind-melta Ruben Spelta shows you all Milan has to offer in this 7-minute edit.
May 10, 2021    0 Comments
Load more
Shop