As California’s shelter-in-place order continues, some pros have been taking their training to another level. And Nyjah Huston‘s training facility is on another level entirely. Monster Energy released an edit featuring the winningest street pro/philanthropist at his home park (literally) with fellow teammates Ishod Wair and Matt Berger. Working from home has never been so epic… watch the video above.

We’ve worked extensively with Huston, Wair, and Berger over the years, and they’ve participated in some awesome projects at The Berrics. Watch a handful of them below:

The French brand dropped by our neck of the woods recently for some good ol’ fashioned downtown barging.
Nov 7, 2022    0 Comments

The crime? Skating an empty freeway, as foretold by Russell Houghten in 2014’s REDirect series.
May 7, 2020    0 Comments
Skateboarding

Catch Up With Quarantined Bob Burnquist In Latest Skatelite Video

He is using this downtime to do good with the newly formed Bob Burnquist Institute.
May 7, 2020    0 Comments 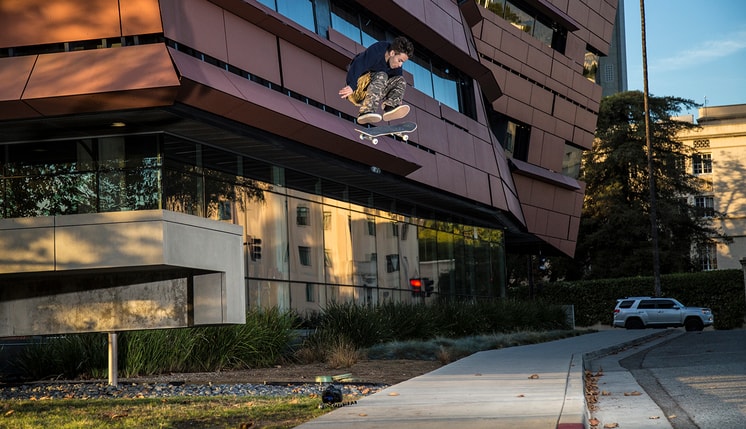 Dave Bohack is a Jersey boy through and through, and he gives you a heavy dose of that NJ flavor in this new part for Fortune.
May 6, 2020    0 Comments
Skateboarding Events 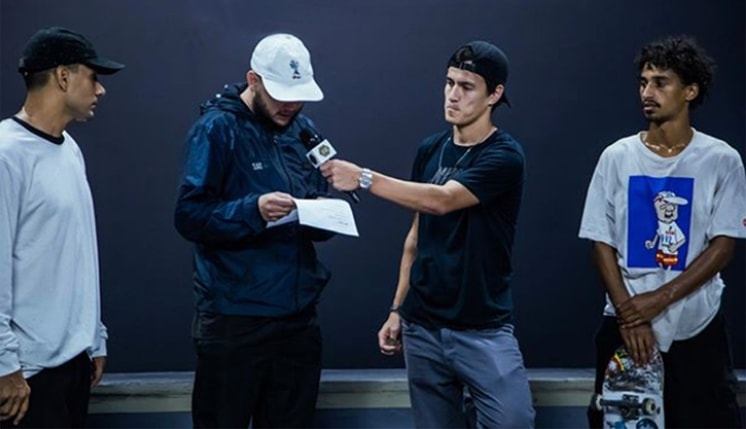