Josh Matthews kicks things off at Kingswell in Los Angeles and ends it by donating his setup to the Bolivian skate scene to #SupportSkateboarding with Levi’s® Skateboarding.

We’re still collecting new & used skate gear for the Pura Pura Skate Park in Bolivia – anyone who donates will be entered for a chance to win some Levi’s Skateboarding products. Look for the Levi’s Skateboarding donation bin inside one of our 10 partnered shops, take a photo of you donating, upload it to Instagram, and hashtag #SupportSkateboarding for a chance to win. We’ll be announcing our winner on September 24. Check out theberrics.com/levisskateboarding for a full list of partnered shops and where you can donate.

FRAN MOLINA — Jart – The AM Project 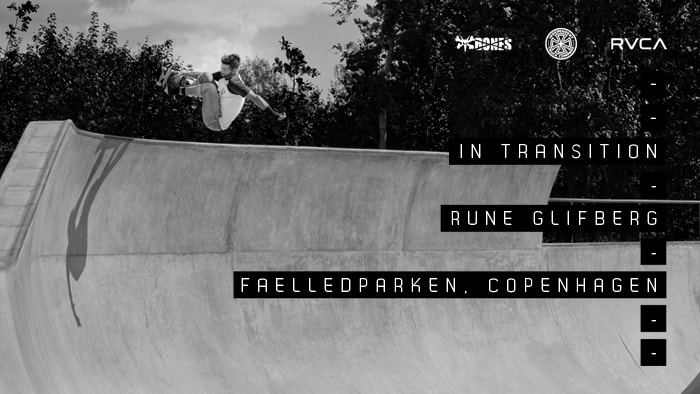 10 skaters, 10 locations. In Transition: a tranny contest like you’ve never seen. We picked 10 of the most progressive skaters on the planet to choose one location each—any location in the world—a...
Aug 11, 2014    0 Comments 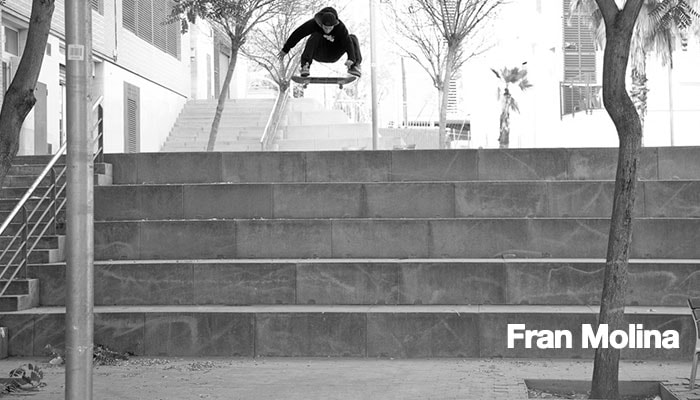 FRAN MOLINA — Jart – The AM Project 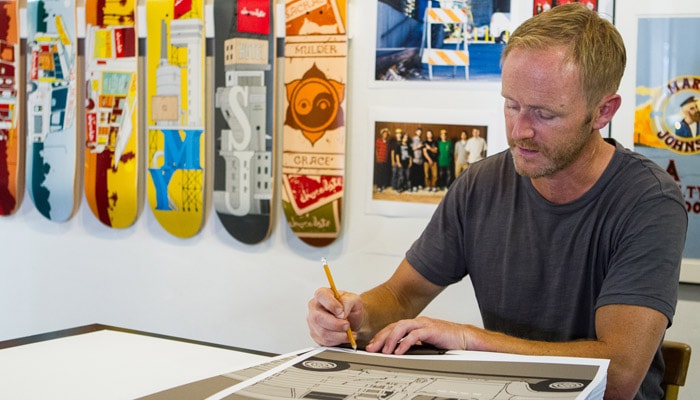 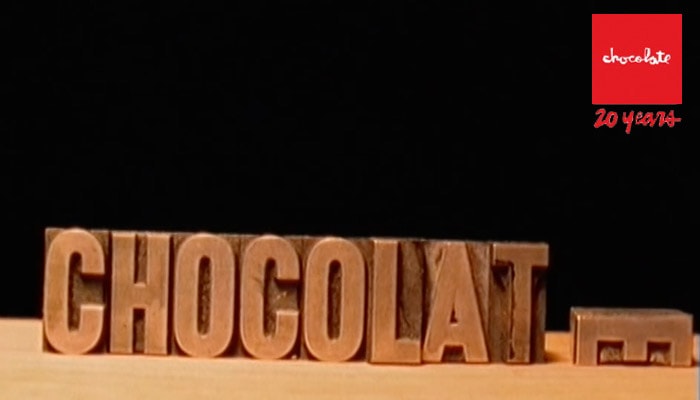 Manolo chopped up twenty years of Chocolate footy for his latest tape. And no matter how you slice it, Chocolate has produced some of the most progressive skating of the past two decades.
Aug 8, 2014    0 Comments 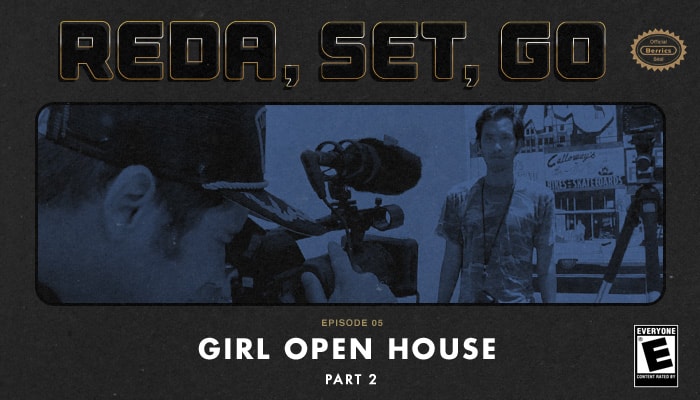