A year ago, Marc Johnson and Chocolate skateboards parted ways. Several months after, Marc began teasing a new project called Otherness. Up until now, very little has been revealed about this new brand. Street Canoe sat down with Thom Hornung and Mat O’Brien for an interview that connects the dots on how it started and who’s on the team, which consists of Hornung, MJ, Barker Barrett, Shannon May, and Tony Cox.

“The name came to Marc in a dream. It has a very vague or abstract meaning, which is perfect. Without pointing fingers at something and saying, ‘It’s not that.’ That’s exactly what it says. It’s not anything except for itself. It’s just some otherness.”

Head over to Street Canoe to learn more about this new project.

The eccentric renaissance man talks about music, skating, and getting inspired by past generations. (Photo by Willo.)
Jul 12, 2022    0 Comments 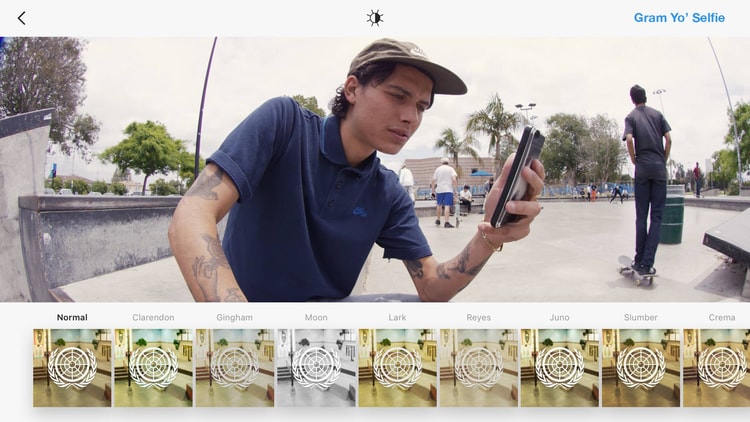 Skullcandy’s “Skate With Buds” is back, giving you and your friends a chance to win a trip to BATB X Finals Night on June 30th! Trevor Colden handled your requests at Westchester...
Jun 12, 2017    0 Comments 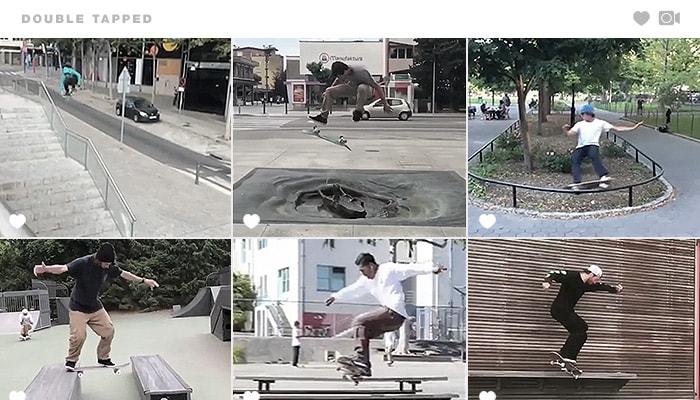 So many clips are lost forever in the black hole of Instagram’s infinite scroll. “Liked” once and forgotten. Double Tapped is our way of slowing down the ever-growing feed, allow...
Jun 12, 2017    0 Comments
General Ops

Dave Chami leaves some of his classic images at Sydney’s Redfern park (AKA “Russell Crowe park”) and madness ensues in the latest “Talkin’ Mob.” The complete se...
Jun 12, 2017    0 Comments 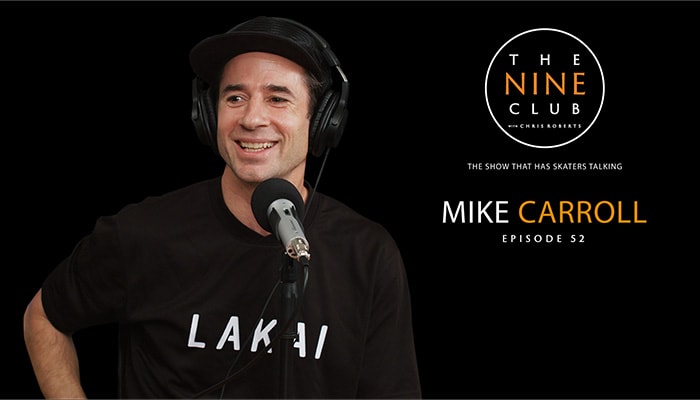 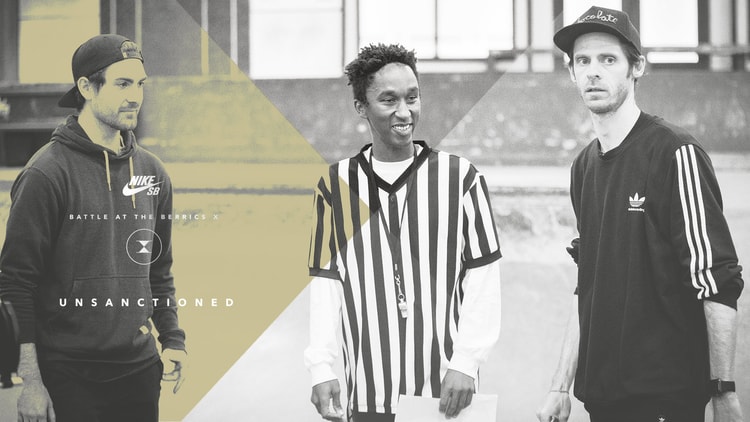 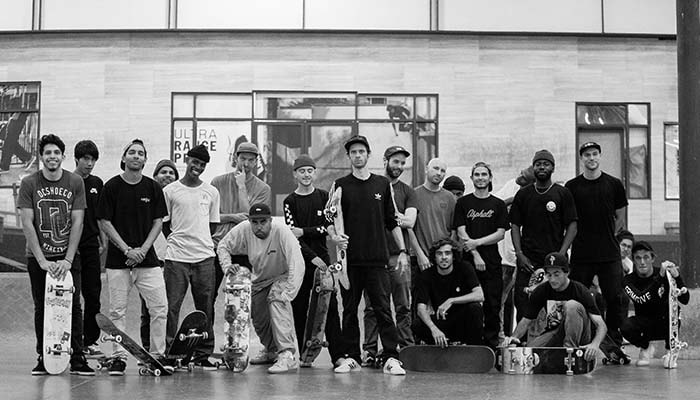 BEFORE THE BATTLE — Legion of Doom Vs. Shitty Justice League 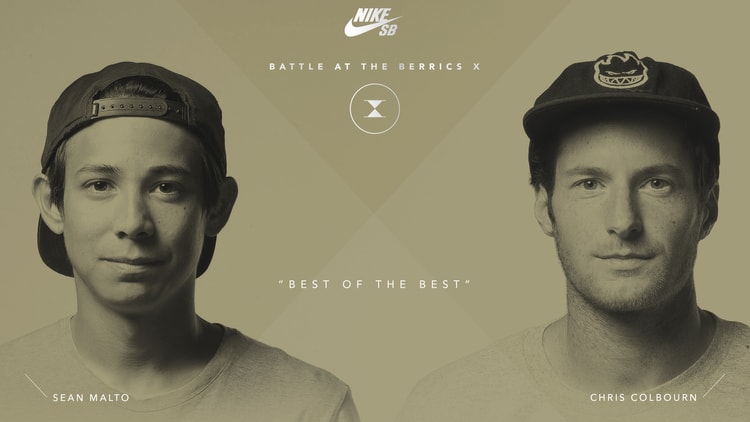