This morning, Palace followed up Heitor da Silva’s woodsy miniramp video with an edit featuring longtime rider Louie Jones keeping it tranquil at several U.K. spots, including the world’s first DIY: Stonehenge. In the video, he talks about how he has processed 2020 so far—he plans to write a book—and he lays down some cathartic switch flips. Watch the video, which was released earlier on Instagram, above.

The bracelet brand celebrates its tenth anniversary with the launch of this community-focused nonprofit foundation.
Sep 29, 2020    0 Comments
Skateboarding

The U.K.’s Dom Henry is a master of threading together lines at some of the world’s most interesting (and awkward) street spots.
Sep 29, 2020    0 Comments
Skateboarding 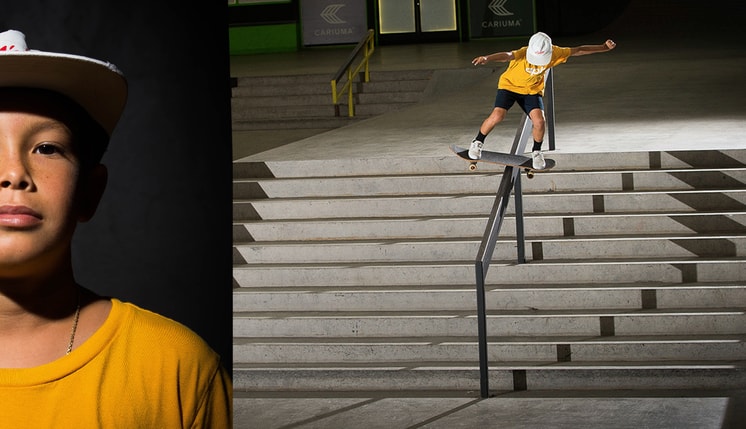 Where The Hell Did Tama Noa Come From?

The wheels of Fortunato have blessed us with another amazing part.
Sep 28, 2020    0 Comments
Load more
Shop