Our all-new competition format, ‘Party Lines’ presented by Sway Energy Drink is live! The series will showcase four teams (aka “parties”) who have 24 hours at The Berrics. The teams will be judged on creativity and style, and there’s a $5,000 cash prize on the line for the winning crew! The first entry, from skaters Monica Torres, Ivan Montero, Filipe Mota, and Iago Carrasco, and filmed and edited by Ricardo Rivera on GoPro Hero 10, is live now! The next three teams’ edits will be released over the next two weeks, with a winner announced at the end of the month. Watch the first entry here, and party on! 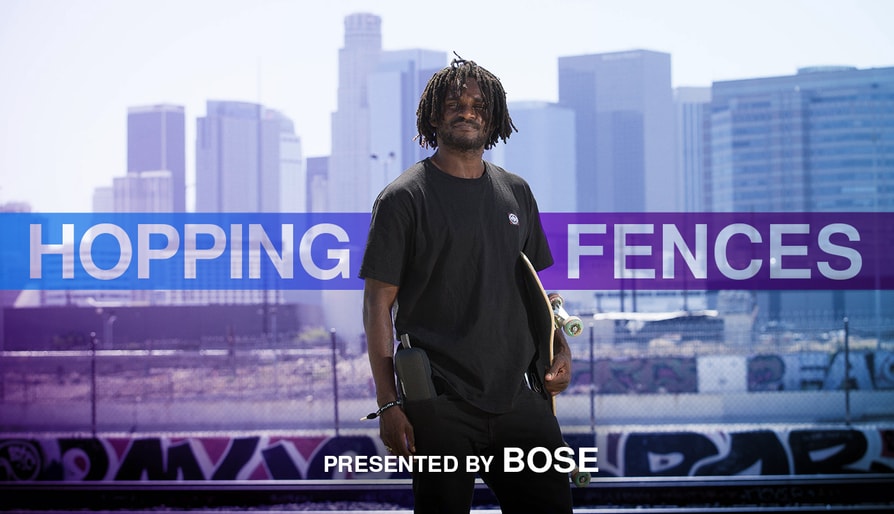 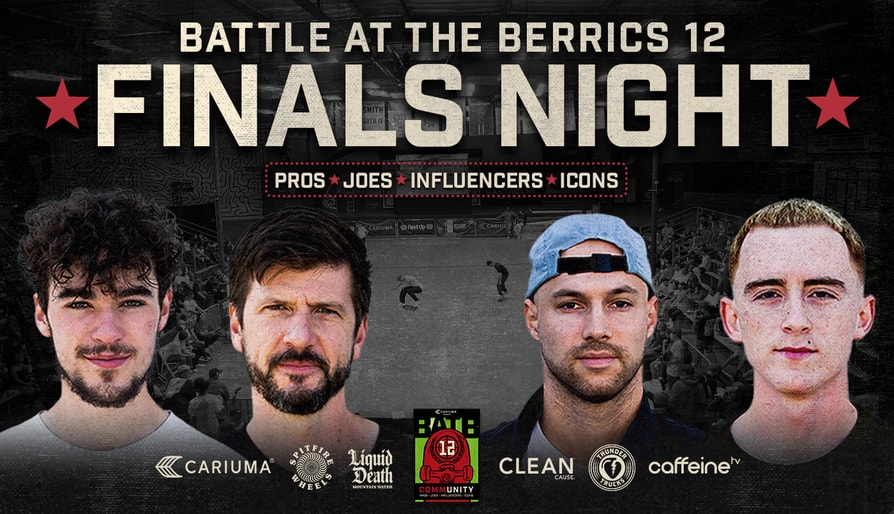 Watch the full stream of the Finals—previously only available on the Caffeine app—here!
Jul 5, 2022    0 Comments 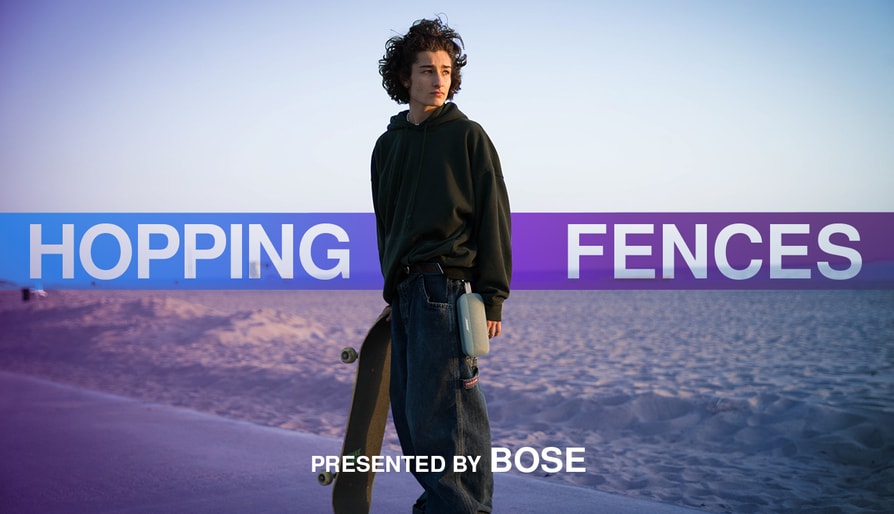 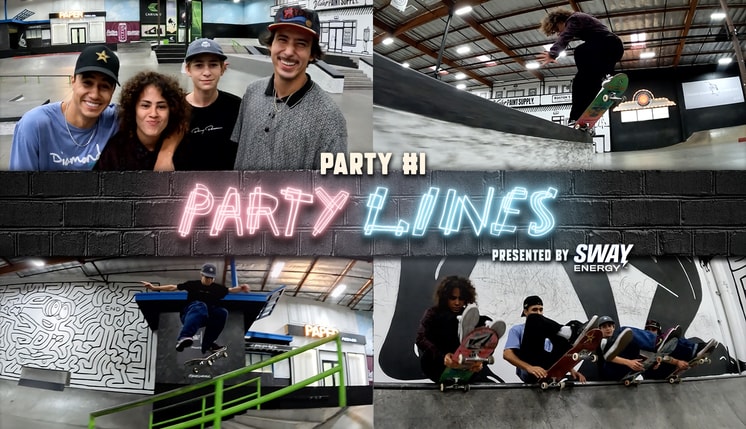 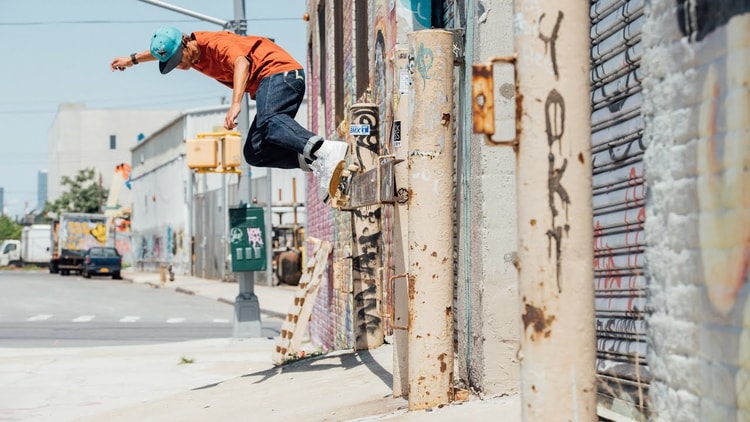 The latest video from Peter Piotrkowski was filmed in the U.S., Spain, and the U.K.
Dec 7, 2021    0 Comments
Skateboarding 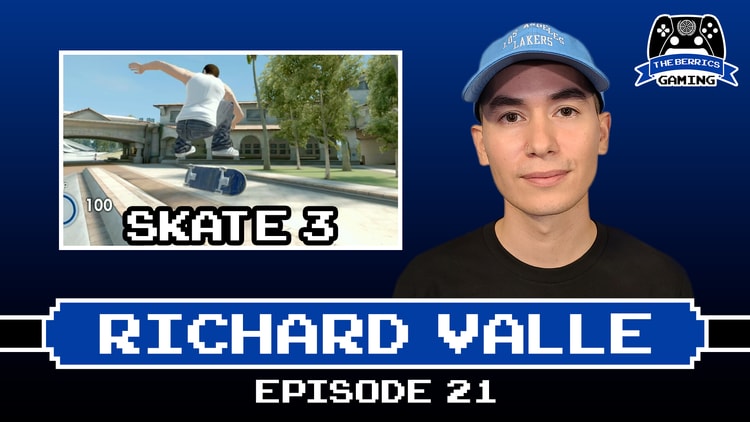 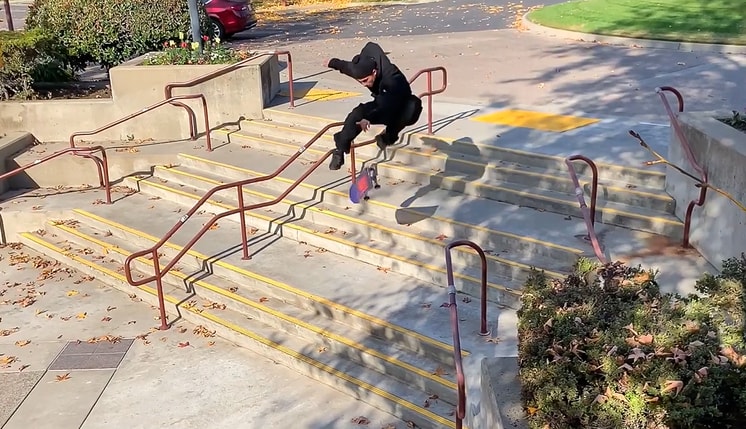 Mike Berdis is the first one to arrive and the last one to leave in his new part for Darkstar.
Dec 7, 2021    0 Comments
Skateboarding