Primitive Skateboarding, the brand with one of the most overwhelmingly elite teams in history, has been dropping unbelievably evolved edits all year long—both team megamixes like the “Testing” series and pro parts for its riders Carlos Ribeiro, Robert Neal, and JB Gillet. And the quality of every video has been stellar, with top-notch filming and editing by former Berrics filmer Alan Hannon responsible for the vibe. This phenomenal output is even more impressive considering that in Summer 2018 the brand released its full-length Never, an astounding collection of footage that had us thinking, “Where do these skaters even find the time?!”

Yesterday, Primitive head honcho Paul Rodriguez hinted at another full-length on Instagram, with a short teaser displaying only the date 11-17-19 and an emoji of a VHS tape. Assuming that P-Rod isn’t trying to promote National Unfriend Day, the chances are good that we’re looking at another Never. Now, we’ve always been told to never say never, but now we’re gonna have to say never say never again (props to 007). In 20 days we’ll find out for sure.

More importantly, P-Rod has been on his board again after knee rehabilitation (he’s had a few clips in recent Primitive rider parts) so we have more footage from the god to look forward to as well. 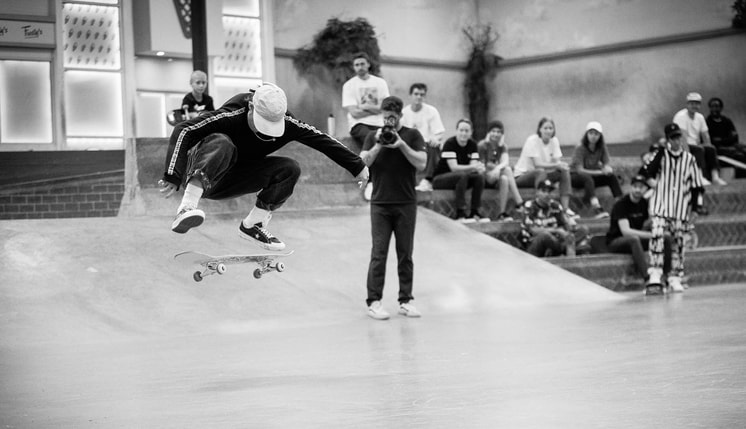 Here are photos from this past weekend from those epic battles. If you don’t know who won yet, better scroll down and press play! —Yoon
Oct 27, 2019    0 Comments 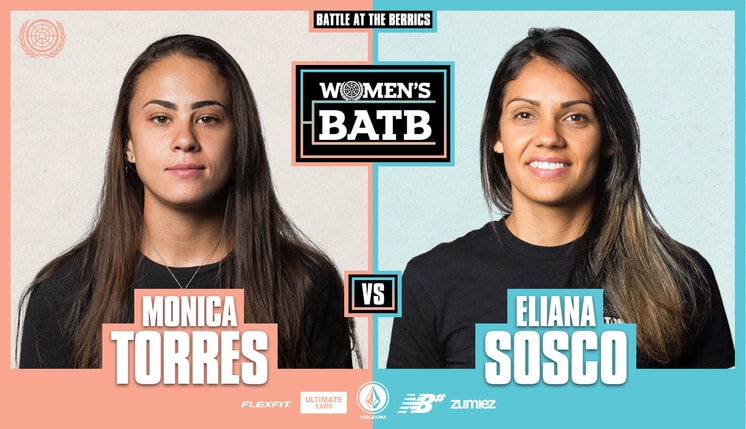 Brazilian badasses Monica Torres and Eliana Sosco face off in the second week of our inaugural Women’s Battle At The Berrics. Who do you got?
Oct 26, 2019    0 Comments 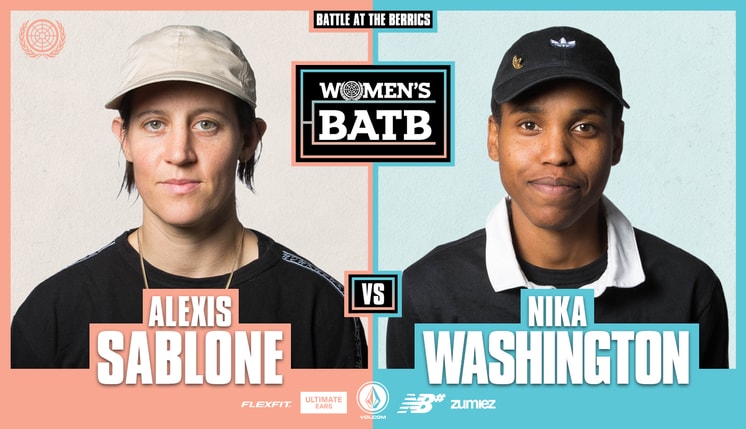 Alexis Sablone and Nika Washington face off in the second week of our inaugural Women’s Battle At The Berrics. Who do you got?
Oct 25, 2019    0 Comments
Skateboarding

You too can party like Ilardi—just watch this Dew Tour Setup video.
Oct 25, 2019    0 Comments
Skateboarding Product

Grabke tells you about the decades-old trials and tribulations behind this deck, and he’s been up to lately, in this mini-doc.
Oct 25, 2019    0 Comments 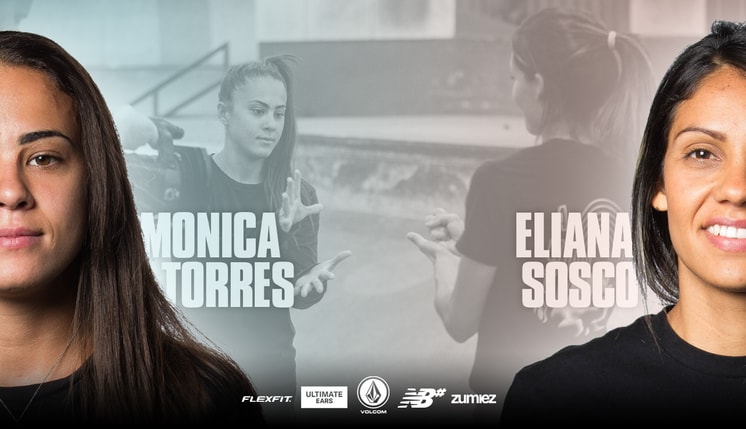 On Sunday, Monica Torres faces off against Eliana Sosco as Round One of Women’s Battle At The Berrics continues. Find out about these competitors’ history, and what their WBATB strateg...
Oct 24, 2019    0 Comments
Load more
Shop