Paul Rodriguez‘s latest Nike SB Dunk Low (“What The Paul?”) came out a couple of weeks ago with a composite of colorways that pays homage to his ten years—and ten pro model shoes—with the company. And, ahead of the release, Primitive had put together some recent footage of the man to celebrate (he footage is astounding, especially when you consider that P-Rod underwent some gnarly muthafuckin’ knee surgery in 2018; he tore his MCL, ACL, and meniscus all at once). Now that the smoke has cleared and the shoes have shipped, Rodriguez has released 16 minutes of B-sides (What The B-Roll?) from the project. Watch the video, above!

P-Rod has been a regular at The Berrics since the beginning. BATB champ, Run & Gun champ… The 4 videos below account for 9,521,261 views on YouTube (give or take a few); everybody loves P-Rod. 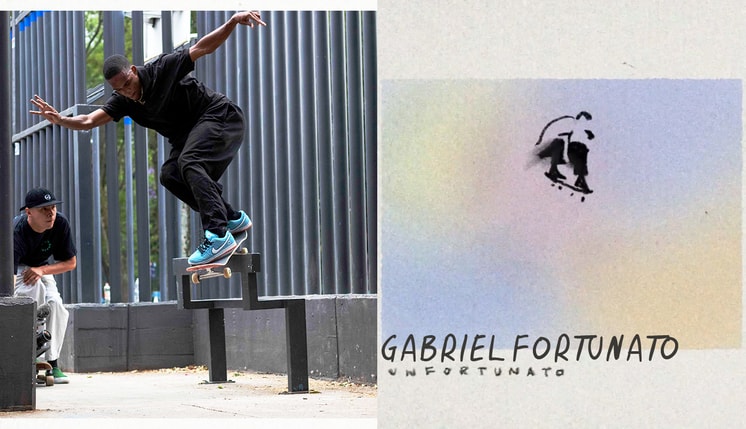 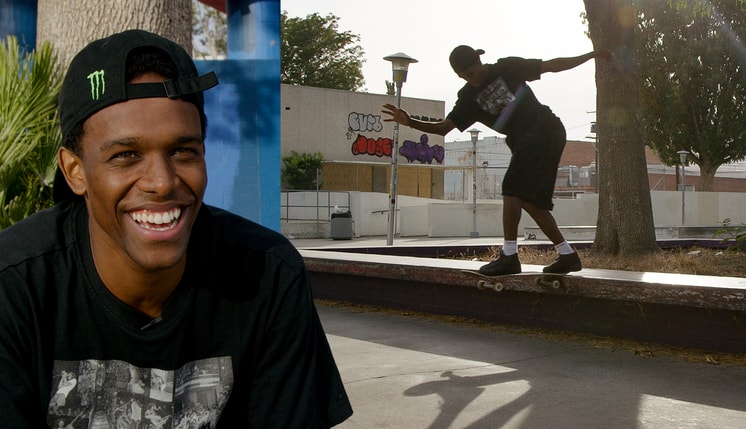 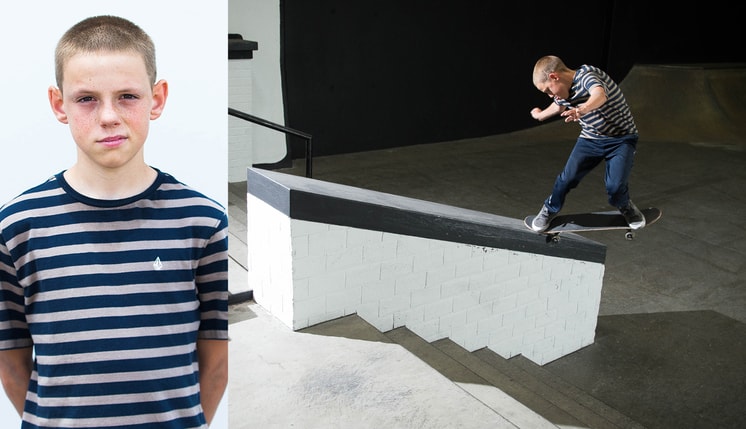 Get to know this all-terrain prodigy in our latest profile.
May 28, 2021    0 Comments
Load more
Shop