The spots, the people, the food, the culture: South America is truly unlike anywhere else in the world. Which is exactly why Converse headed down to Peru and Chile for Louie Lopez’s first international trip with the team, joining Kenny Anderson, Zered Bassett, Tom Remillard, and Mike Anderson. Ripping skating in the streets, packed demos in the parks, and super good vibes all around, this is two weeks with the Converse family. Part 2 picks up and covers the team’s travels through Santiago, Chile. “South America is different, but I really like it. The people are super nice and the spots are sick. They’re a little rough for the most part, but there are really good views everywhere, and everything looks really cool in photos. People have a different love for skating out there. A demo there isn’t anything like a demo in LA. Kids just go nuts, doing anything they can—especially when you’re leaving or pulling up. They’re just knocking on the windows, so hyped. It’s a really good feeling. “This was my first Converse trip. I had known a few of the guys before. I had met them around LA or seen them around before I got on the team, but I didn’t know them too well, so I was a little nervous, like, “Dammit, who am I gonna room with?” Rooming with someone new is always a little nerve racking, because you never know how it’s gonna go. But I ended up rooming with Tom. He was really cool. He was doing random stuff, like farting and lighting it on fire. It was funny. All of those guys were really cool. I’d say Mike was one of the most fun on the trip, though. He’s such a character. In Peru there were so many stray dogs. And no matter how dirty the dog was, Mike would sit down and play with it. It was crazy—all of them would just come to him. He would have like three dogs at one time, like the dog whisperer. Thanks to Converse for an amazing trip. I’m definitely looking forward to going back and spending more time with the crew.” —Louie Lopez 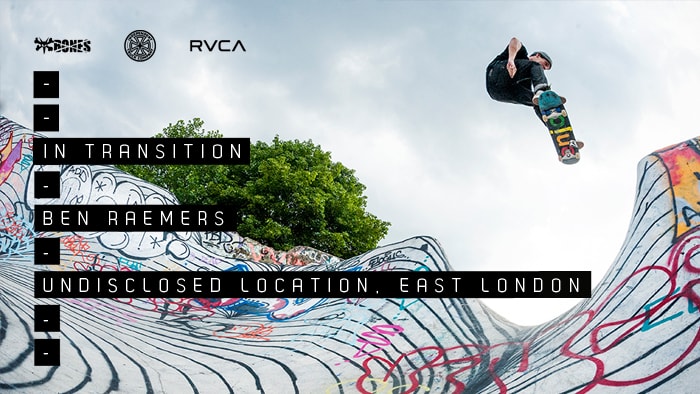 10 skaters, 10 locations. In Transition: a tranny contest like you’ve never seen. We picked 10 of the most progressive skaters on the planet to choose one location each—any location in the world—a...
Oct 6, 2014    0 Comments 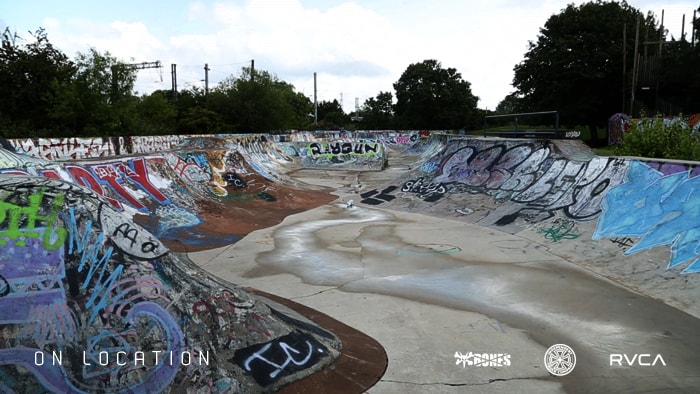 A million locations… pick one. Where you skate says just as much as how you skate. Here’s Raemers on an undisclosed DIY location in East London.
Oct 6, 2014    0 Comments 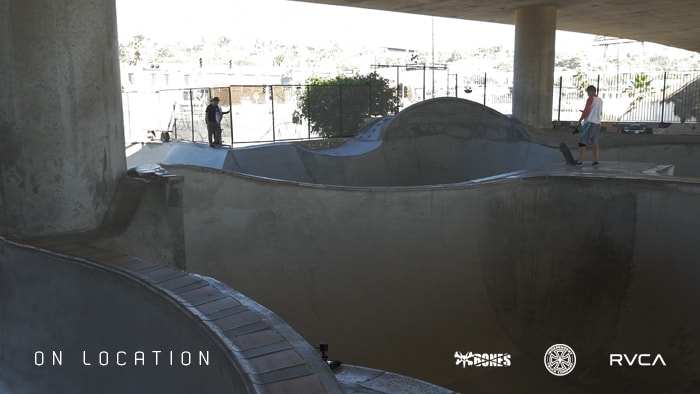 A million locations… pick one. Where you skate says just as much as how you skate. Here’s Remillard on WSVT.
Oct 5, 2014    0 Comments 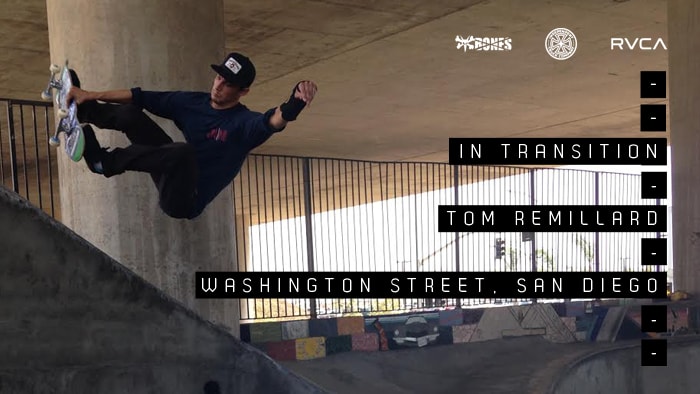 10 skaters, 10 locations. In Transition: a tranny contest like you’ve never seen. We picked 10 of the most progressive skaters on the planet to choose one location each—any location in the world—a...
Oct 5, 2014    0 Comments 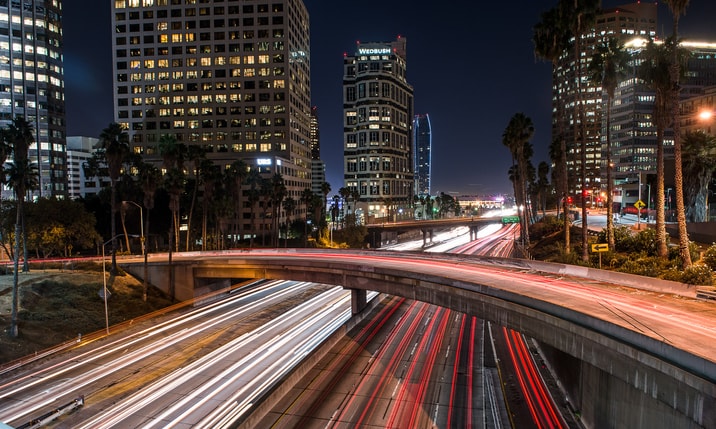 #SKATELOSANGELES — We Need Your Photos!

THERE’S A HUGE PROJECT IN THE WORKS, AND WE NEED YOUR PHOTOS! For those of you who are in Los Angeles or have ever been to Los Angeles – post your favorite photos from LA and hashtag #SkateLosAnge...
Oct 4, 2014    0 Comments
Load more
The Berrics © 2007-2020