45-year-old Peter Hewitt has just been added to Volcom, one of skateboarding’s most high-profile teams. (Hewitt’s previous apparel sponsor was Dickies.) Here’s the caption from Volcom’s YouTube page:

“Since the early stages of his career, Peter Hewitt has pushed the level of skateboarding in his own way and on his own terms. He came up in the late 80s and early ’90s and has been a huge part of skating all over the globe. Resonating out of San Diego, California, he is a prodigy of the early San Diego skate scene. He grew in parks such as Linda Vista, Mike McGill’s skatepark and any terrain in between and beyond. His childhood crew of skaters included Jordan Richter, Fred Olande, Alphonzo Rawls, Danny Way, and the list goes on. Pete was able to maintain his drive through the ’90s when parks were gone, wheels were small, and pants were way too big. While some 90’s pros quit skating, Pete kept the fire lit and ventured out to find anything that he could rip on. This included backyards. He pioneered the early days of Belmar’s and Chicken’s pools. ‘Street‐Pete’ also made an appearance here and there.” 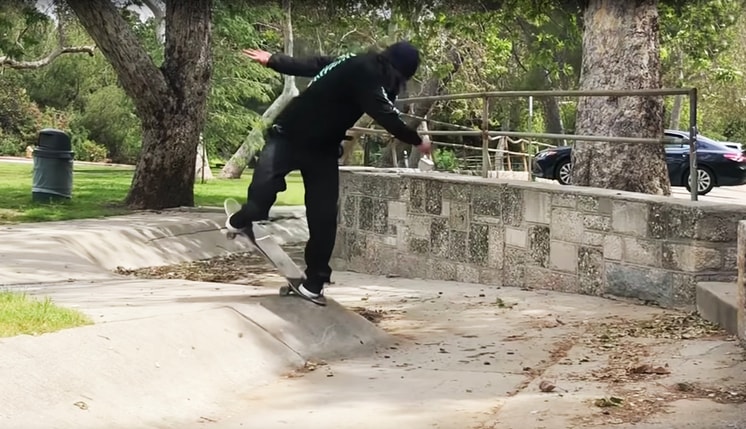 FRANKY VILLANI’S NEW EDIT IS A FORM OF EMOTIONAL THERAPY

His dog, Noodles, passed away last month but will be a legend in heaven thanks to this edit.
Apr 8, 2019    0 Comments
Skateboarding Product

The footwear designer/skate legend laces up some clips in LA and San Diego.
Apr 8, 2019    0 Comments 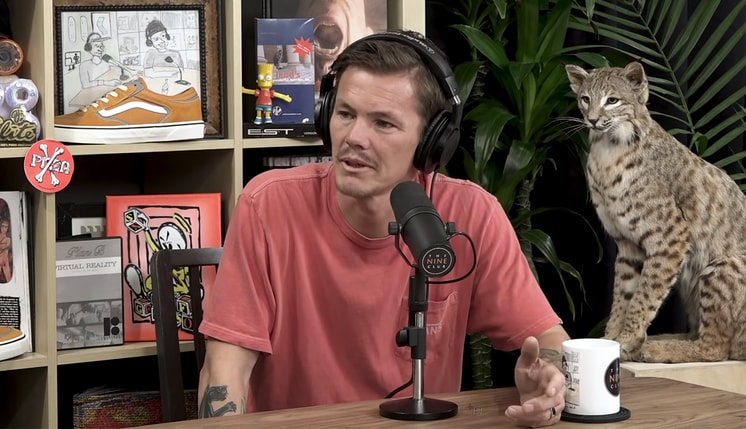 Rowley explains why skateboarding is called “footboarding” in Europe in this 3-hour interview.
Apr 8, 2019    0 Comments 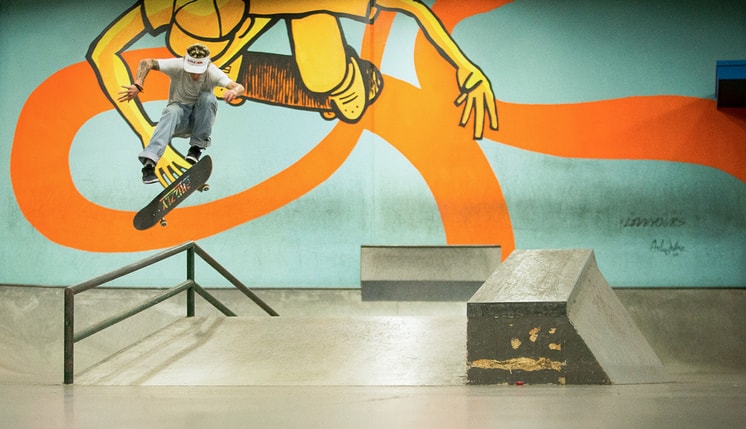 Jart’s Gustavo Ribeiro gets his second Bangin in the books.
Apr 8, 2019    0 Comments
Skateboarding 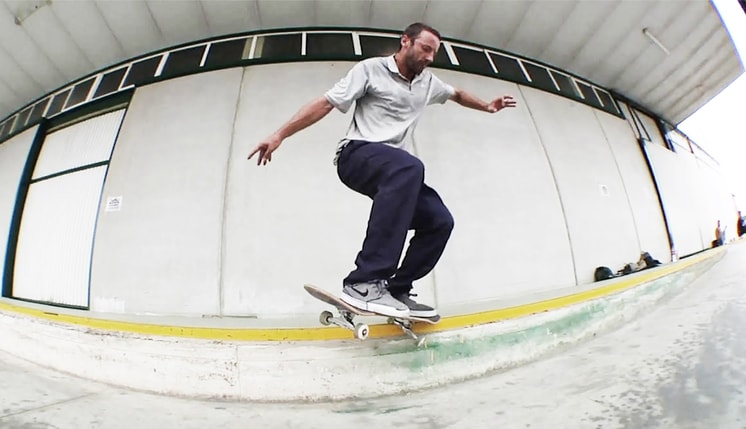 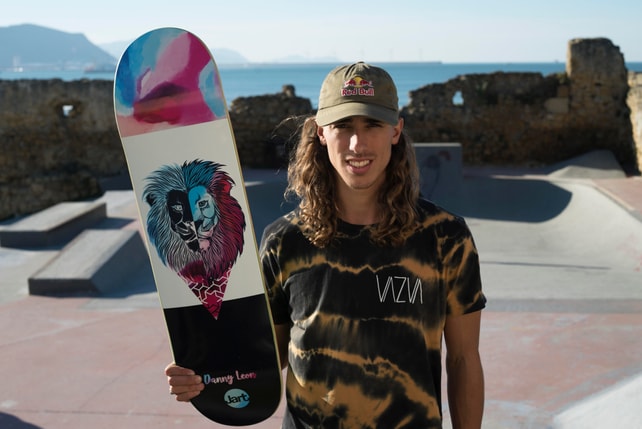