Arizona’s Cowtown skateshop held its live PHXAM 2022 event last month and Creature’s Jhancarlos Gonzalez rolled away with the win. Every year after Finals, anyone that entered PHXAM is welcome to skate the ‘Best Trick’ contest. This year’s set up was a little different. Instead of one big obstacle, it was held in four different sections. With one winner in each section getting $1000, it was chaotic to say the least. Extra special too because Vans matched the $4000 prize purse in donation to The Cowtown S.K.A.T.E. nonprofit organization. 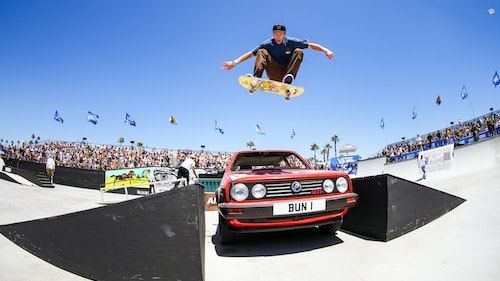 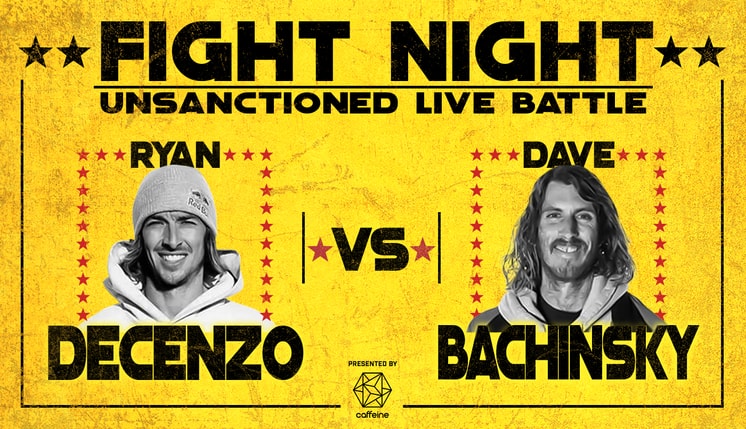 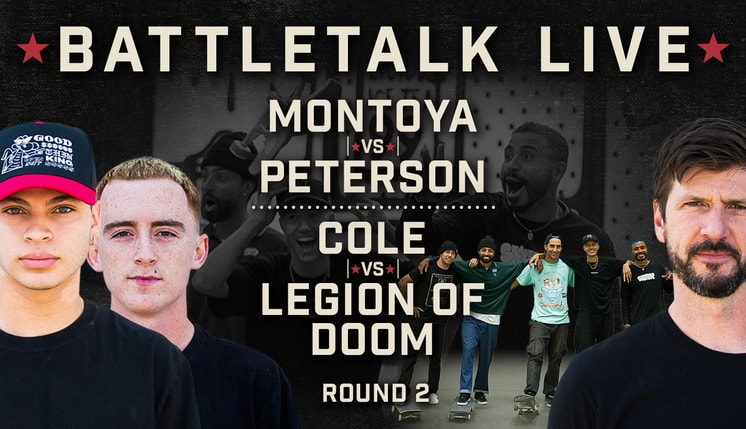