Dan Wolfe’s Eastern Exposure 3: Underachievers [1996] helped define East Coast skateboarding in the ‘90s. A full two years before Zoo York would drop Mixtape, Wolfe’s magnum opus gave a glimpse into a world outside of California where skateboarding was thriving. The skaters, spots, and soundtrack were all a bit different from what skateboarding was used to. The combined effect helped launch careers, Reese Forbes’s included. It’s hard to recall his part without thinking about Talking Heads’ “Once in a Lifetime”—which it was set to. The importance of the part and song is underscored by its reference in Bobby Worrest and Hjalte Halberg’s 2016 shared part titled “Looks OK to Me.”

Pitchfork’s latest Liner Notes tells the story of Talking Heads’ Remain in Light album that features “Once in a Lifetime.” And the story and significance of the track in popular culture are discussed. Have a look for yourself above. And you can revisit Reese in Underachievers below. 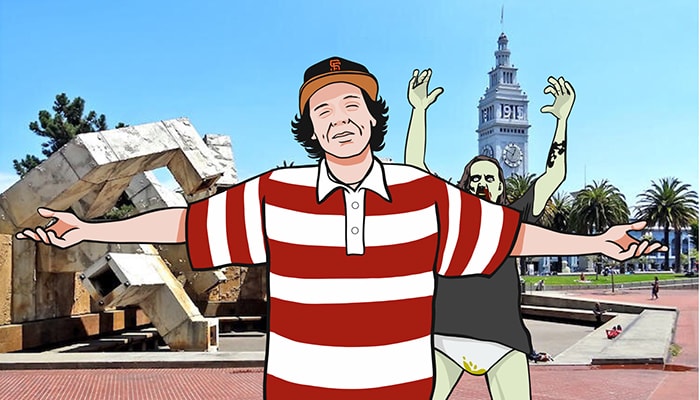 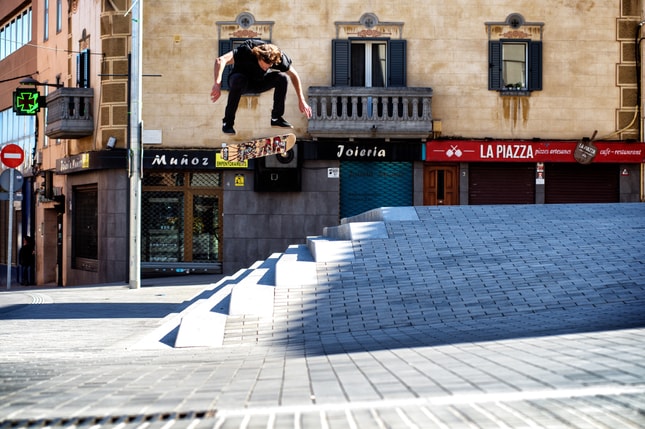 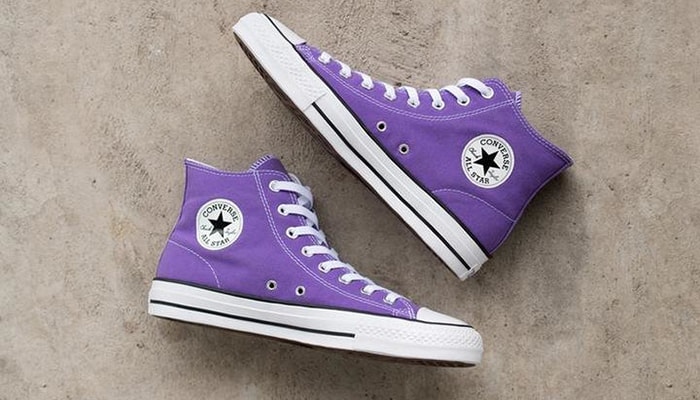 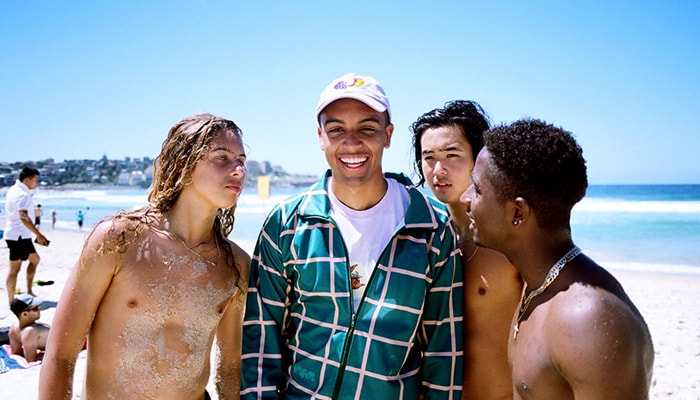 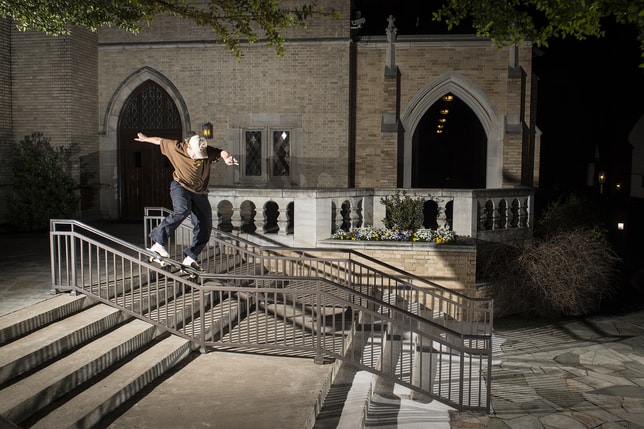 We tagged along with the Red Bull team in Dallas and nabbed a bunch of photos during the midpoint of their coast-to-coast Drop In Tour. Scroll the gallery to see what went down from the streets to...
Apr 28, 2018    0 Comments
Load more
The Berrics © 2007-2020