Odd man out on this list, but that doesn’t mean he isn’t deserving of the lion’s share of the popular vote. Ben came on strong with his Welcome To Nike part early in 2014 and followed that up with an amazing segment for In Transition that was filmed in three days at the Lincoln City Skatepark. Not one to slow down, Ben went on trip after trip, logging miles in backyard pools, skateparks, contests like the Van Doren Invitational at the Vans US Open of Surf and Diamond Halloween Hellride (in which he placed 1st), cutty DIYs, and just enough street chomping to let us all know he’s not one-dimensional [added hyphen]. At the end of it all, he blunted a monstrous construction wall at the Louisville Skatepark—all but locking the win for Birdhouse on Thrasher’s KOTR. Odd is good in Ben’s case. 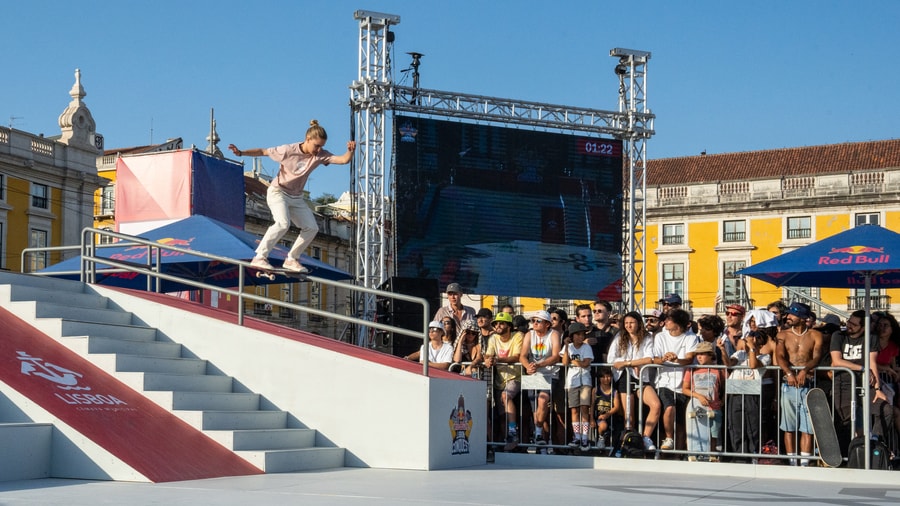 The Berrics’ own Benjamin Edwards was on hand to capture the hot Lisbon action in Portugal. Check out his photos here!
Jul 14, 2022    0 Comments 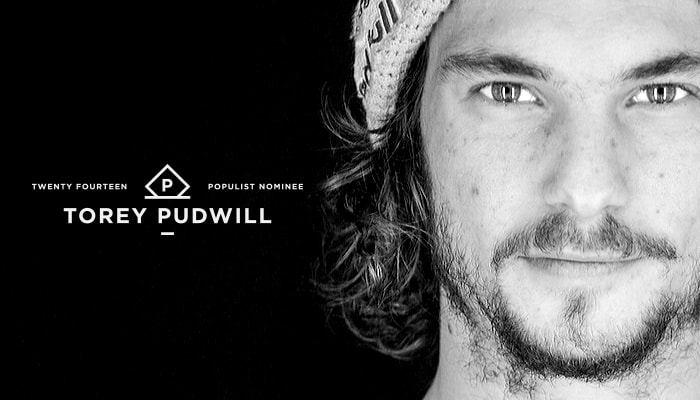 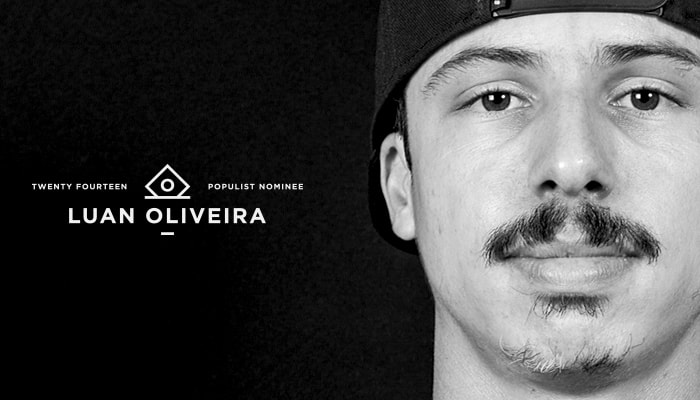 Putting down brawny roots, Luan Oliveira’s 2014 was another eventful one. He put out a crispy Strike And Destroy part for Nike SB, won a silver medal at X-Games in Austin, killed it at Tampa Pro,...
Jan 16, 2015    0 Comments 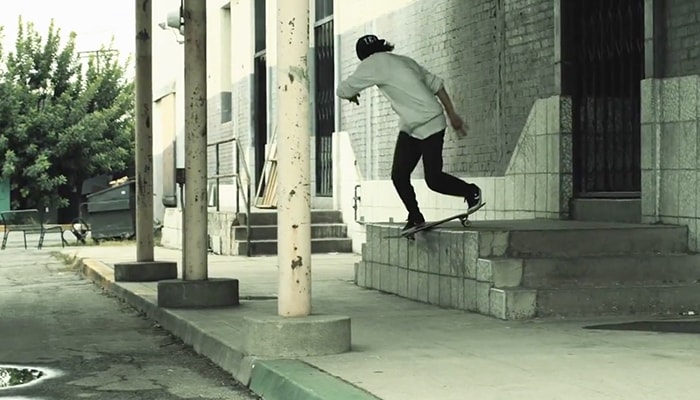 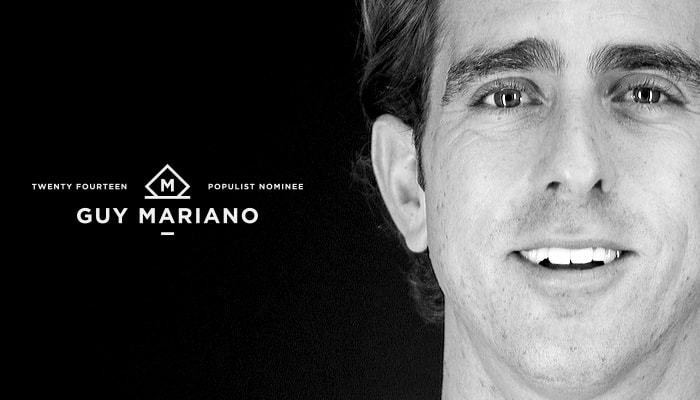 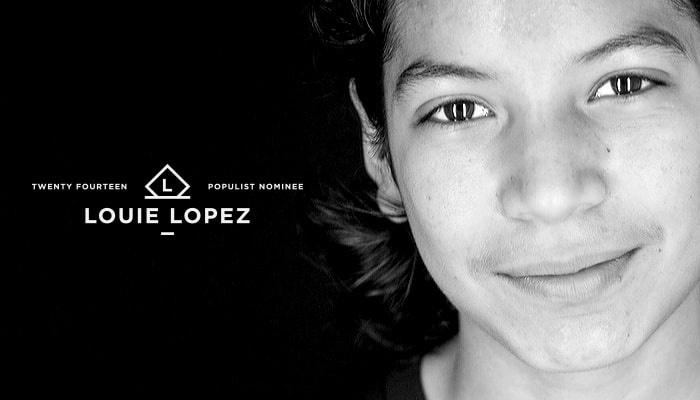 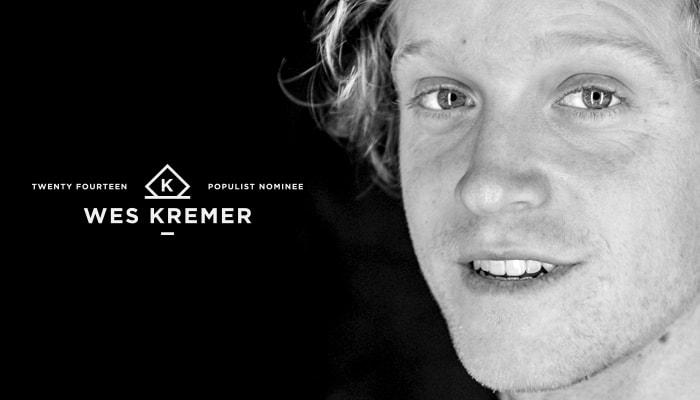 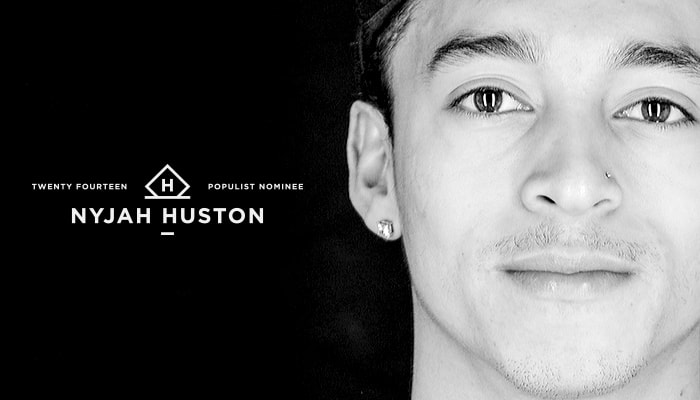 Year after year, Nyjah Huston continues his steamrolling dominance on a skateboard. 2014 was no exception. He built his own skatepark, harnessed his skills even further, and shut down every major...
Jan 14, 2015    0 Comments
Load more
Shop